You may remember this Singaporean crooner who won hearts with his win on Singapore Idol season 2 in 2006. But Hady Mirza, now 38, may be singing behind bars, if he gets convicted for recent reports of drug offences.

Was Singapore Idol Season 2 so long ago?

In 2006, Hady, whose real name is Muhammad Mirzahady Amir, won the 2nd season of Singapore Idol, and then went on to win hearts with his hit You Give Me Wings and a rendition of George Michael’s Freedom! ’90.

He went on to win another Idol competition, this time Asian Idol, which brought great pride to Singaporean fans.

He was signed on with Aritste Networks where his first two albums reached platinum status, selling out in the country everywhere. 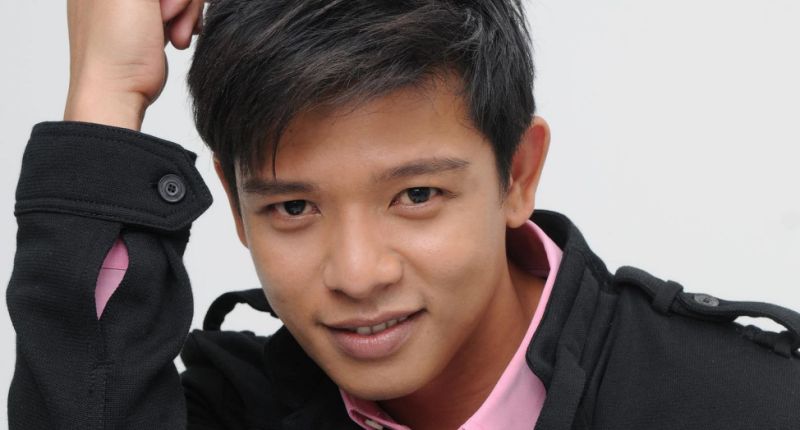 But he fell off the grid when he decided not to continue his engagement with Artiste Networks. According to the company, “The management contract between Hady Mirza and Artiste Networks ended many years ago and we have not been in touch with Hady since then.”

They added, “During the contractual period, we have always known Hady to be a good-natured individual. Like everyone else, we are dismayed to learn about his situation from the media.”

In an interview just after his win in 2006 with Top Tables Asia, Hady was asked what he wanted to be when he grew up. His answer then was, “I didn’t really know what I wanted. My mom pictured me as a traffic police patroller, in the white uniform and on a 750cc bike. But I guess my passion for music showed a lot when I was young.”

Perhaps he never envisioned that he could fall so far from where he had gone.

In an interview during the height of his success, Hady said that he wanted to have a family with three or four children. He married a Malaysian named Nurjannah Nur Wahid in 2014, a girl 13 years younger than him.

According to an article on Must Share News, Hady and his family were banned from using their own condominium facilities after a very rowdy and messy niece’s birthday party. Cleaners consumed a full six hours cleaning up the mess Hady and his family made.

Since the toilets got clogged and there were foodstuffs found in the pool, the condominium banned him and his family from the condo amenities for a full six months.

In 2014, he was struck from the records as the director of Youth Group FRHM. This was a group he founded to advance Muslim education.

In 2016, he set up a home-based business called Tempting Tempe, which produced and sold a special snack recipe of his great grandmother. But upon searching for the business license, it has not been renewed.

Before his recent report featuring drug offences, a netizen posted that Hady was her designated Grab Driver. According to the post on online Singaporean forum Hardware Zone, Hady was a 5-star Grab Driver on a Toyota Wish. Whether this was his primary source of income or he was only doing this as a hobby or side job was not confirmed.

His latest appearance in media is sadly of continued misfortune, as he has now been arrested on suspected drug charges.

In a report by The Straits Times, he was seen in the Changi Prison Complex recently, but the reasons remain unclear.

Check out Shopee’s Ramadan Bazaar offering up to 60% off Ramadan essentials and daily flash vouchers!

Although Ramadan 2020 will certainly be unlike previous years, Muslim families can still take time to connect with…
byIrone Kim

Leading e-commerce platform in the region, Shopee, recently wrapped up a record-breaking year with its highly successful Shopee 12.12…
byalvinology 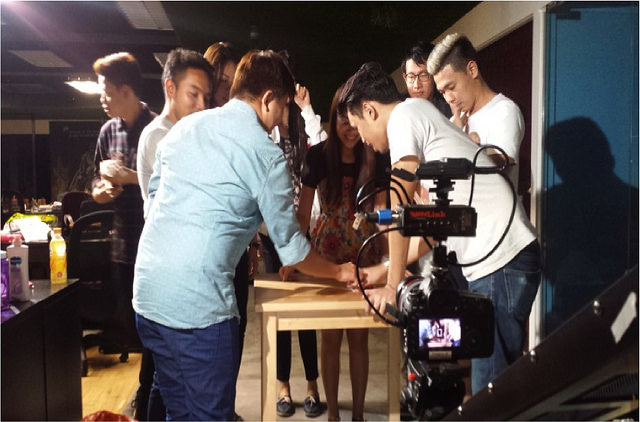