Besties Hong Huifang and Pan Lingling fall out over misunderstanding

A long text message from MediaCorp veteran Hong Huifang has shocked and confounded its recipients. According to an unnamed source who had tipped off Chinese daily Lianhe Zaobao, Hong has announced in text that she was severing her friendship with bestie Pan Lingling. Its contents mention that she and her child(ren) had been bullied, and that she could stand it no longer.

Those who have received the rambling text message – mostly people from the Singapore Chinese entertainment industry who know both veteran actresses – have responded with shock and disbelief.

“Lao Ma (Pan Lingling) just patronised my porridge shop a few days ago and she didn’t say a thing. I didn’t sense anything amiss either. I respect both of them so much. Lao Ma is someone who can be cold on the outside but hot on the inside. She’s the passionate sort who would help you to the very end. Huifang-jie is someone who’s passionate, loyal, and cares for her juniors,” said artiste Dennis Chew.

Another mutual friend, veteran actress Jin Yinji, expressed dismay and disbelief when told about the announcement. “I hope that they can sit down for a good talk and make up.”

However, artistes who were in the know, such as Chen Xiuhuan and Aileen Tan, refused to comment, saying that they would rather “stay out of it”.

Hong had published a few cryptic Instagram posts recently. One of them, dated 27 June, was a quote which read: “In dealing with hypocrites, one shouldn’t scold her, or out her, but to let her keep up with her tragic pretence, and not let her know that you know the truth. As time goes by, people will come and tell you that they’ve discovered how hypocritical she is.”

Another caption, which accompanied a selfie taken in the resort island of Bintan, said that she would be “sifting through her friends as she progressed through the last third of her life”. “Everyone has to take responsibility for the words they have uttered. Only by being upright will one not err. That’s all there is to life,” she concluded.

The Zaobao report speculated that the reason for Pan and Hong falling out was probably something Pan said in relation to the romantic relationship between Calvert Tay and Julie Tan. Tay is Hong’s 18-year-old son while Tan is a 26-year-old MediaCorp actress. It is believed that Pan may have offended Hong when the former offered poorly worded suggestions with regard to the dalliance.

Julie Tan may have insulted a senior of hers in her Instagram Stories. Take a look at the strong words she posted.

According to the same news report, Pan is well-known for being blunt and straightforward, but never intentionally malicious.

Pan’s husband of 22 years, freelance actor Huang Shinan, affirmed that the rift between the two former buddies was probably caused by a verbal misunderstanding. “She didn’t want to tell me any details, so I didn’t ask too many questions either. I hope that whatever misunderstanding these two long-time colleagues have, they can work it out. I know that Huifang is a very understanding person,” he told Zaobao. He added that he was worried that this episode would cause too much undue stress on his wife, who was currently unwell and taking medication. Pan is a breast cancer survivor. Hong had just celebrated Pan’s birthday in June, he shared.

When contacted, all Pan Ling Ling would respond with was: “Let time dilute everything!” 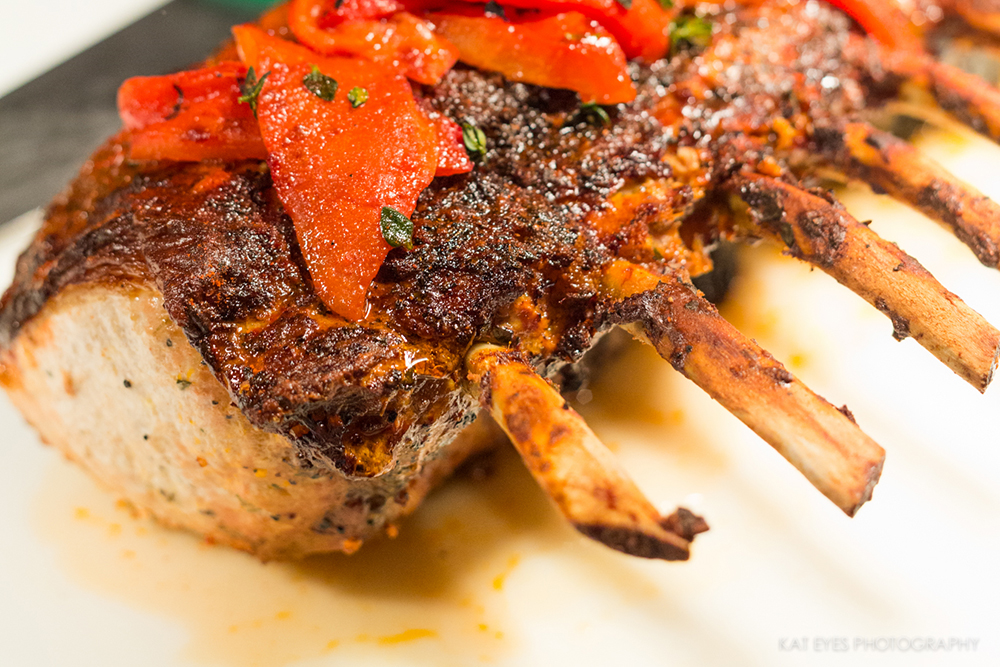 ‘Tis the Season to be Feasting at Park Hotel

How do you celebrate the most wonderful time of the year? With food, of course. However, with the…
byKatherine Goh 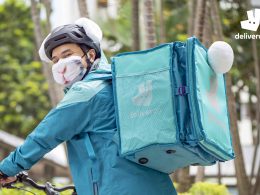 Grab your phone and start hunting for a “Deliveroo Bunny” this April and win $20 worth of Deliveroo credits!

Keep your eyes peeled, and cameras ready as Delivery brings its Easter egg hunt to the streets of…
byIrone Kim 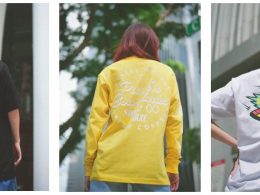