Trust the Singaporean internet community with eyes like hawks and radars attuned to any juicy gossip to pick something up this short but this explosive.

Mediacorp actress and Instagram celebrity Julie Tan recently posted a slogan on her Instagram stories which was taken down quite quickly. The slogan said, “Fake people have an image to maintain, real people don’t care.”

There were some lines of text of her own composition on the matter, which said that, “To the one talking shit about me, you know what, f*** you. I used to respect you cos you’re a qian bei, but now sorry lost all respect.”

She also finished her post with the hashtag #sorrynotsorry. Whether the two stories are related, there has been no confirmation.

Who could she be talking about?

While the post has been taken down and the internet is rife with speculation, Julie Tan could be talking about any one of her seniors in the ranks of Mediacorp actresses.

Netizens are speculating she has figured in the spat between veteran actresses Pan Lingling and Hong Huifang. The two women had recently broken their friendship over unconfirmed reasons.

Read about Hong Huifang and Pan Lingling’s friendship as it goes on the rocks. According to an article on the Straits Times, the feud between Hong Huifang and Pan Lingling started when comments were made by the latter about Calvert Tay, who is Hong Huifang’s 18-year-old son. Calvert Tay and Julie Tan are in a relationship, with Julie being eight years his senior at 26 years old.

While the comments that Pan Lingling made were never confirmed, a lengthy text message was sent out to other Mediacorp actors and actresses detailing the emotions that Huifang felt about their friendship.

In a report by website Mothership.sg, Pan allegedly made comments about Huifang’s daughter, Tay Ying, and her son Calvert Tay.

According to the website, Pan reportedly told Huifang to ask her son to get inoculated for sexually-transmitted diseases or STD’s. This conversation was also followed by Pan’s views on youngsters in love, which could be referring to Calvert’s romance with Julie, hence the Instagram story.

But a media lawyer says that Hong Huifang may actually be the one to answer for the rumours that have started to circulate about Julie Tan. Read about it here.

Pan and Huifang are still working together on a drama on Channel 8. They have been colleagues for 20 years and appeared in dramas together since then.

Here are some opinions of people on online forums following this drama.

Some pointed out some alleged traits about Pan which people may not know about. They also mention that she has survived cancer.

Some thought that Julie must be wary of how she speaks about her elders and the consequences on her life.

Others wanted her to confirm the rumours or prove that they were lies.

While other asked the questions straight off the bat.

Some didn’t see the point in the drama.

While others commented on how having class has nothing to do with money and riches. 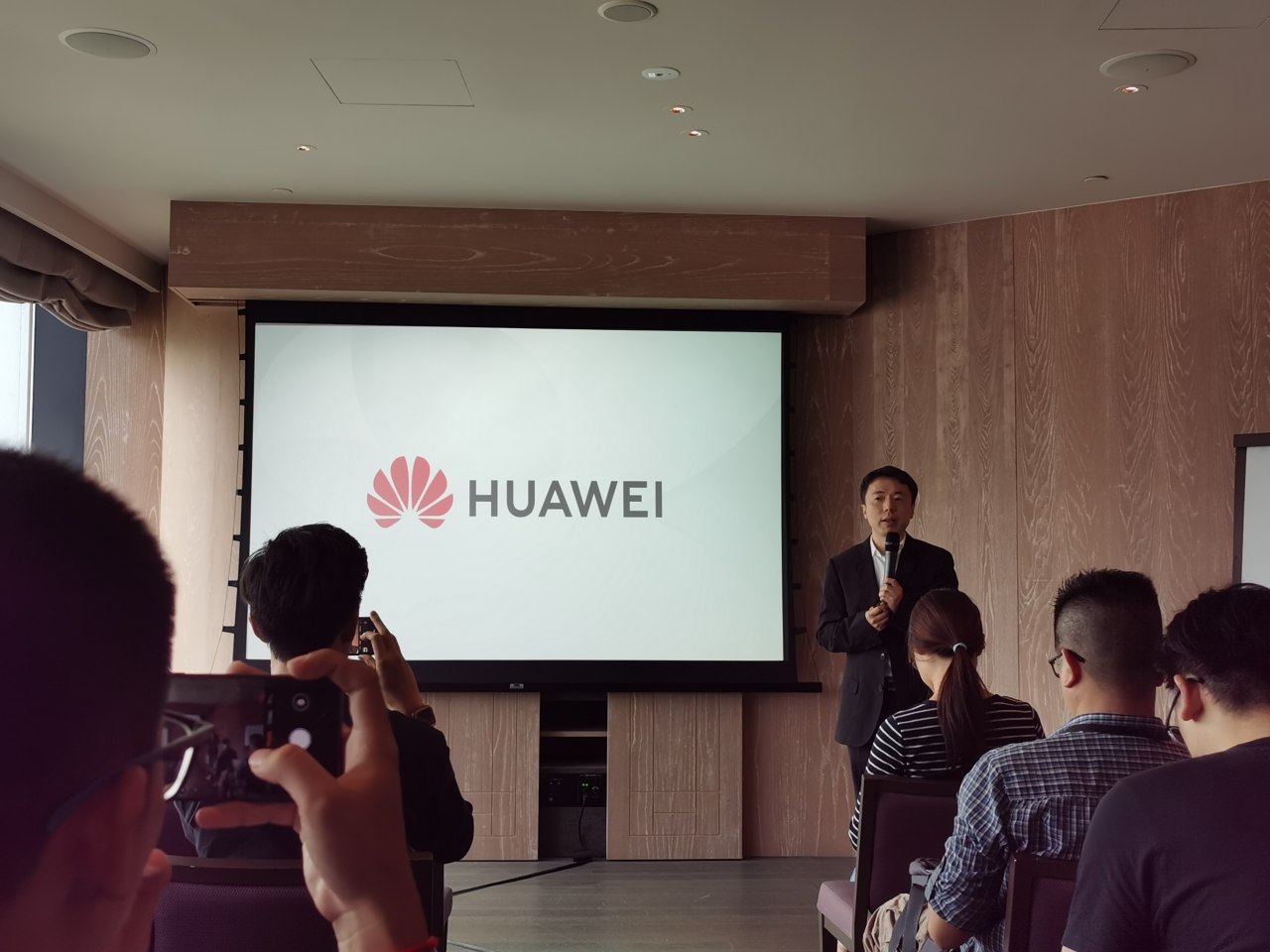 Two weeks ago, Huawei officially launched its new Harmony operating system (OS), which it has been teasing since Google…
byRuth Y 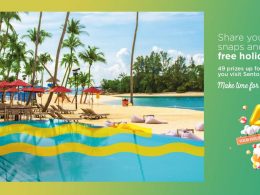 Sentosa’s landmark campaign, Make Time, is set to return this September in conjunction with the resort island’s 49th…
byIrone Kim 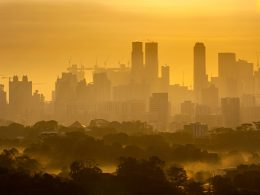