With its upcoming location on the rooftop of the Kingsbury Hotel, CÉ LA VI Colombo delivers an internationally recognised lifestyle brand to the Sri Lankan market for the first time.

Ranked #67 in DJ Mag’s Top 100 Clubs in the world, CÉ LA VI has a strong presence in some of the greatest nightlife capitals of the world, including Singapore, Hong Kong and St. Tropez.

CÉ LA VI Colombo is poised to delight guests with a dynamic combination of offerings – CÉ LA VI Restaurant will feature Japanese cuisine along with the brand’s signature Modern Asian flair, and an indoor/outdoor Lounge that will take Colombo’s cuisine, mixology and entertainment to new heights.

In describing the significance of the partnership, Mr. Dhammika Perera, Chairman and Managing Director of Vallibel One PLC and Co-Chairman of Hayleys PLC said, “Kingsbury is proud to launch CÉ LA VI Colombo as the city’s very first international luxury lifestyle, dining and entertainment brand, which will transform Colombo’s nightlife landscape and reshape its cocktail culture. The growth of the tourism sector and the rapid expansion of the city’s high end infrastructure will see growing numbers of discerning leisure and business travelers to Colombo. CÉ LA VI Colombo is well set to become their number one choice.”

Whether you are taking a well-deserved holiday in Hong Kong, Japan, Korea or Taiwan, you are going to…
byGuy 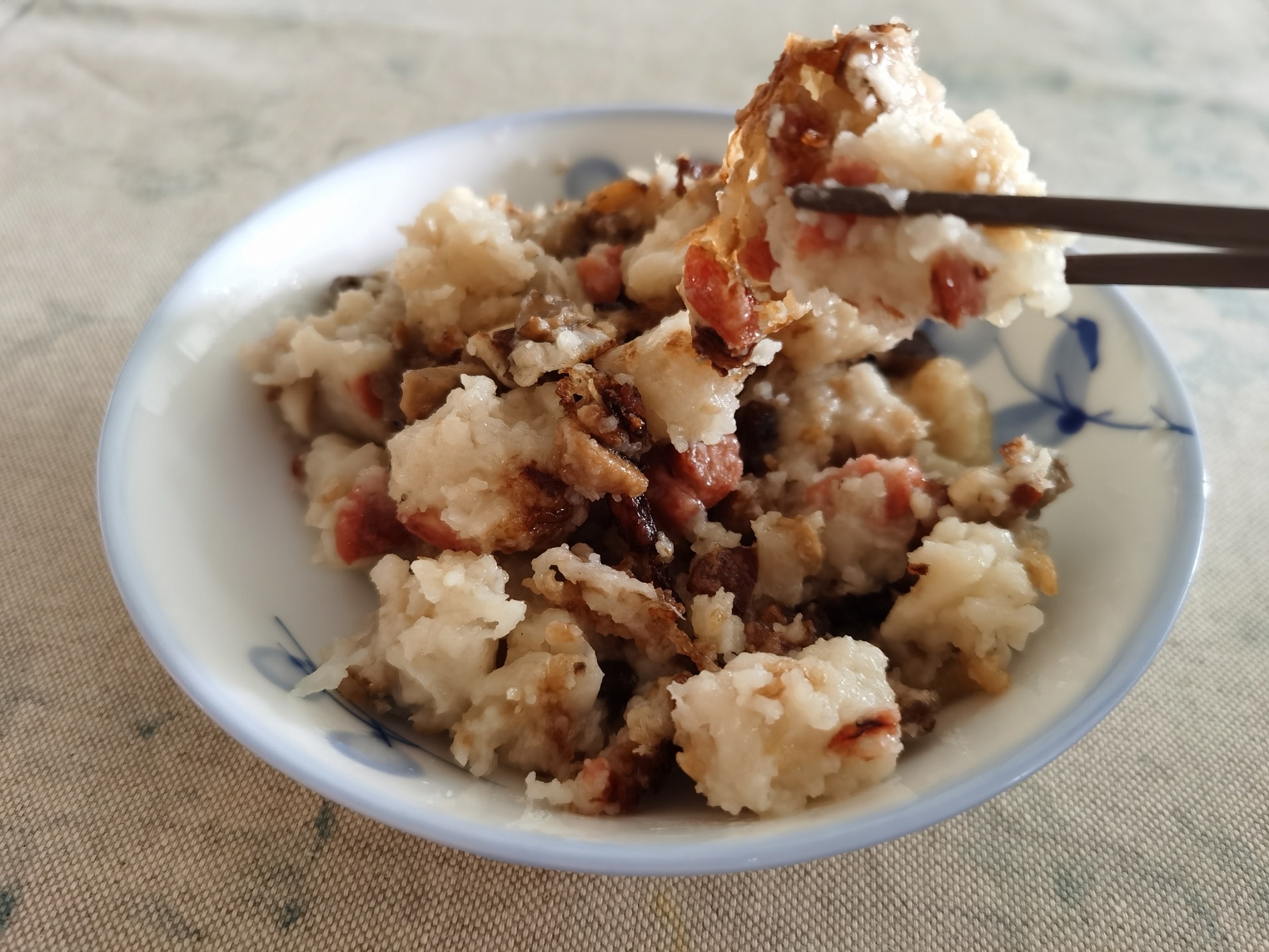 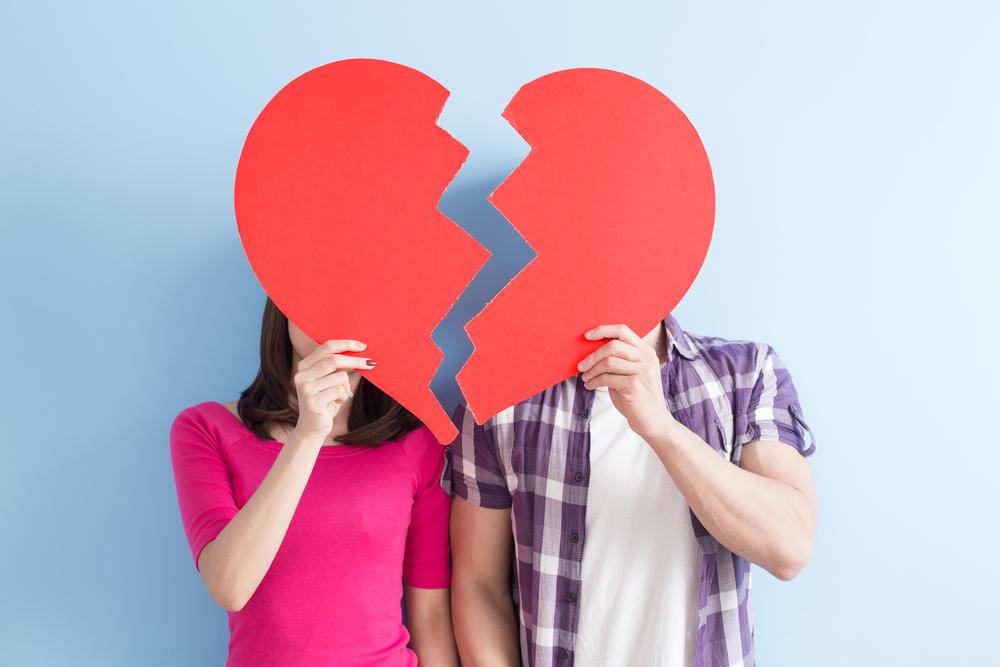