Is Foyce Le Xuan lucky with the lotto, after her involvement with Jack Neo years ago?

Recently, forum members on EDMW have noticed that the ex-singer linked to director Jack Neo has been posting photos of her winning tickets on the 4D draw.

Take a look at her photos below:

Another one five days later.

In this one, she won multiple prizes.

How did she do it?

No post on her Facebook pertains to how she would win at such a consistent rate–to the public, at least. But she did mention to her friend that she had such a post.

You can count on Singaporean netizens to comment and speculate on what seems to be an amazing amount of luck. Some netizens have said that they or their relatives have bought 4D tickets everyday, and have not had the same amount of luck she’s had.

Here are some of the comments from Singaporean netizens who speculated on her methodology.

Some of them think that she buys numbers in bulk and bets only $1. She doesn’t show the bet amount on her posts.

Others say she uses supernatural methods and warn her.

Some say she is an alleged bookie.

Some say she uses photo editing to make it look like she wins.

Some think that she bets quite a lot and that she could be a hardcore gambler.

Others have multiple theories on how she wins so often.

Others have pointed to a specific tool that she may be using.

Some commenters are saying that she may end up “paying” for her lucky streak now in the future.

While others simply do not have confidence in what she’s posting.

Who is Foyce Le Xuan?

This super-lucky girl rose to fame when it was revealed that she was allegedly part of the Jack Neo scandal a few years ago. She said that the director had allegedly made advances on her when she was only 19 years old.

Read about her story here.

What do you think of Foyce’s luck? Is this to make up for her horrible experience years ago? Let us know in the comments! 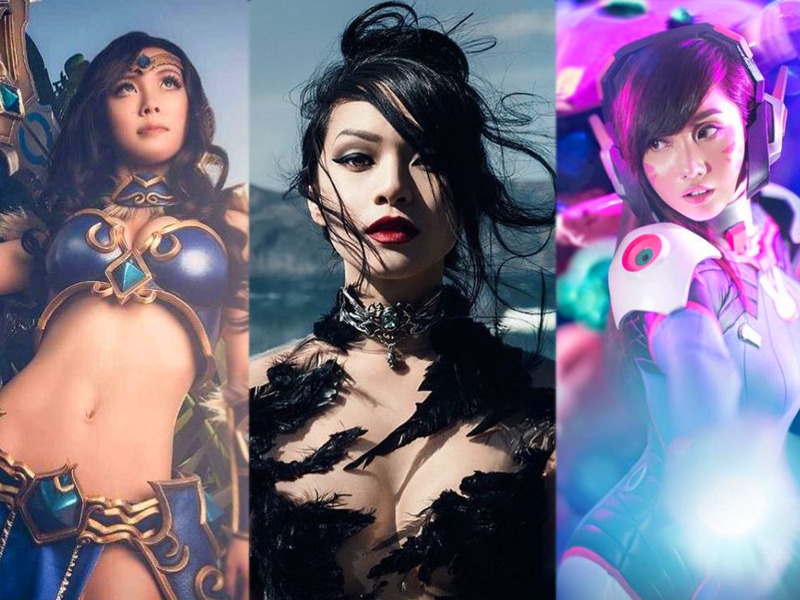 The standard of cosplaying has reached incredible heights throughout the years. Bringing fictional characters to life is becoming…
byIrone Kim 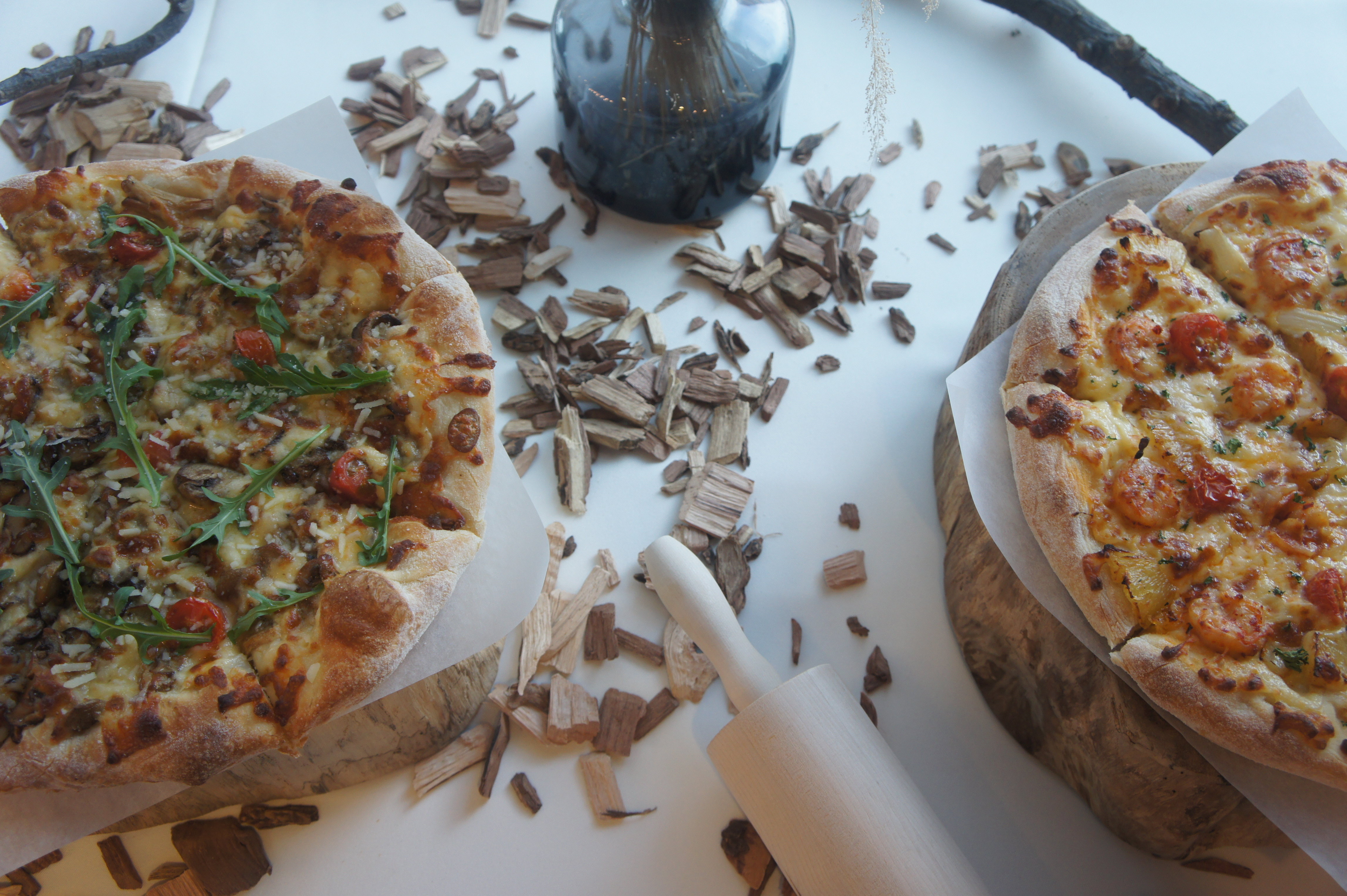