Toruk – The First Flight by Cirque du Soleil is a visual extravaganza which takes place in Avatar’s fictional world of Pandora. The story is set a few thousand years before the events of the films and depicts the adventure of the first Toruk Makto – a pure soul able to ride the sacred bird and save the Na’vi from extinction. 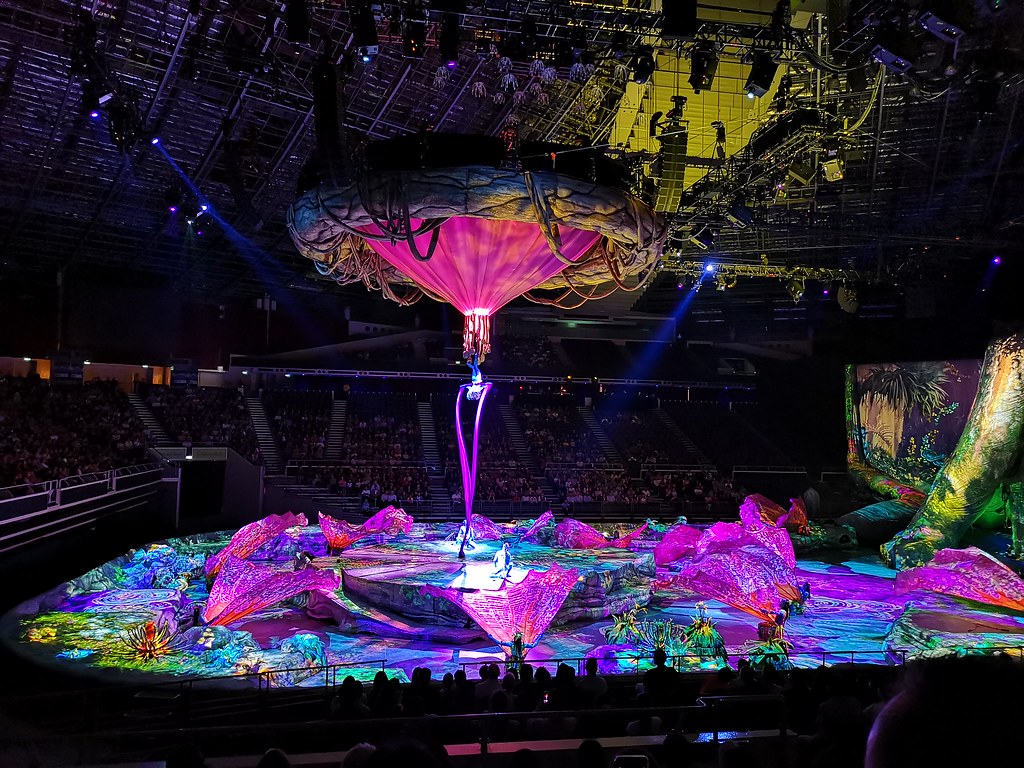 Are they butterflies or flowers? 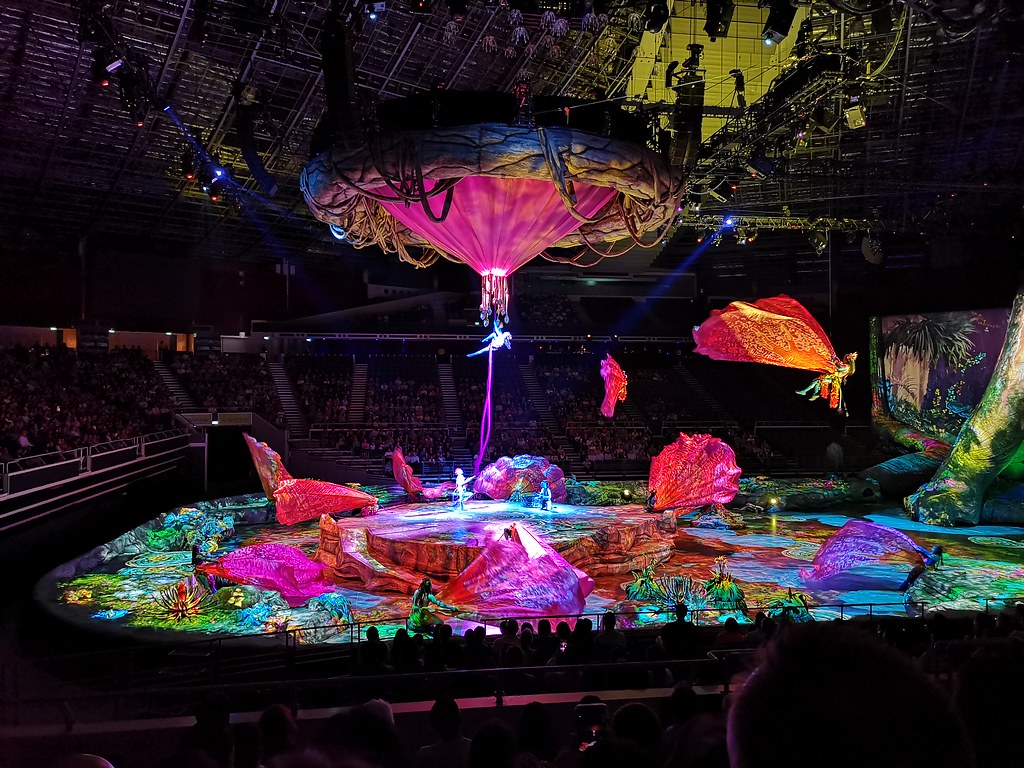 Some magic is at work here. 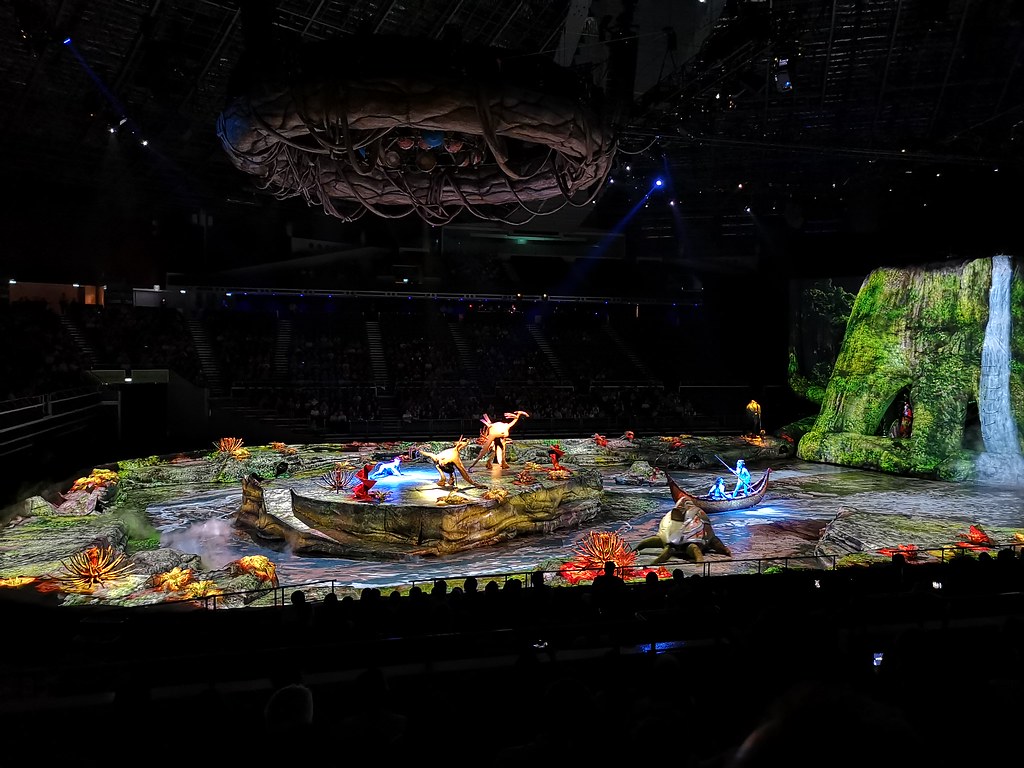 The production recreates the lush environment of James Cameron’s Pandora.

We went for the premiere show review at the Singapore Indoor Stadium on Thursday (May 24), where we rubbed shoulders with many a MediaCorp artiste who were also invited to the very first performance of this touring production.

The story is narrated by the only actor who will speak English onstage; the rest chatter on and sing in Na’vi. The three protagonists are Ralu, Entu and Tsyal, the first two who are boys on the brink of adulthood, the latter being an orphan and little loserish, and a third from a different clan proficient in herbal lore. When the shaman sees a vision foretelling a natural disaster which will destroy the Tree of Souls, the two boys take it upon themselves to find five tokens, one from each ancient clan living on Pandora, and to find Toruk – a sacred predatory bird that’s somehow supposed to save the tree, and therefore their race. 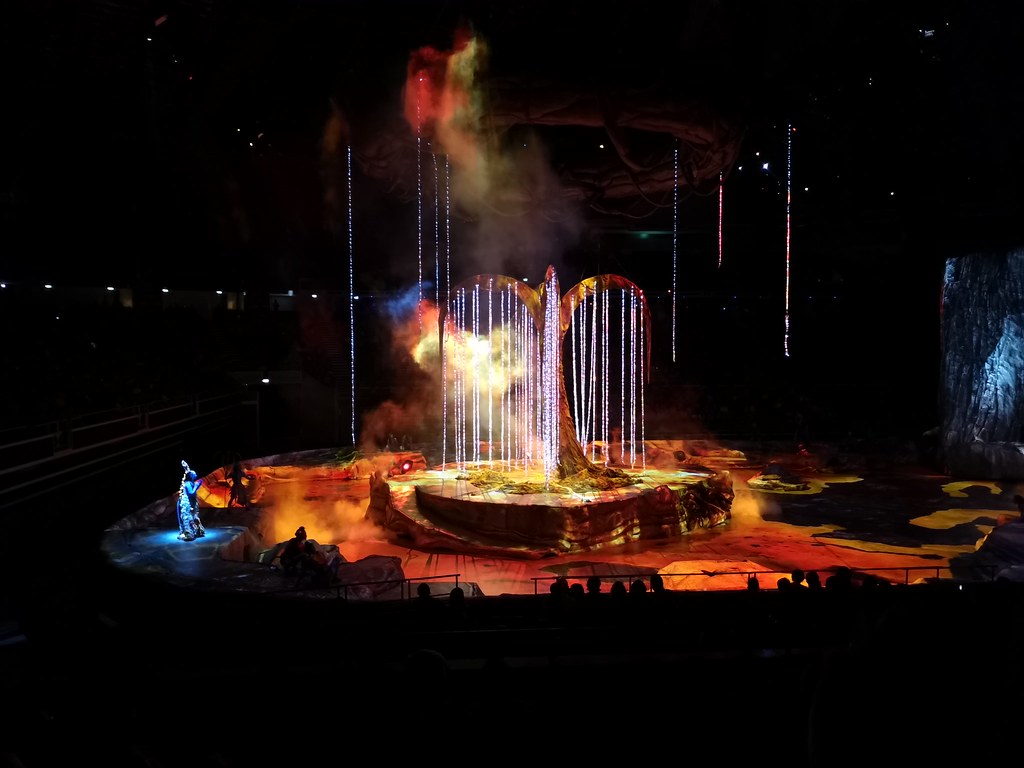 Tree of Souls on fire due to a volcanic eruption.

It’s kind of mind-boggling, with the blue faces and bodies starting to look the same after a while, and your mind trying to pieces of the story together. For example, when and how did Entu jump onto the great bird when he couldn’t even pass the highly physical initiation test?

But there’s the beauty of it – the story doesn’t really matter. The production team of Toruk – The First Flight sweeps one off one’s feet with its puppets, kites, costumes, lights, language, acrobatics, and stagecraft. The storyline, I felt, was simply to show it off. 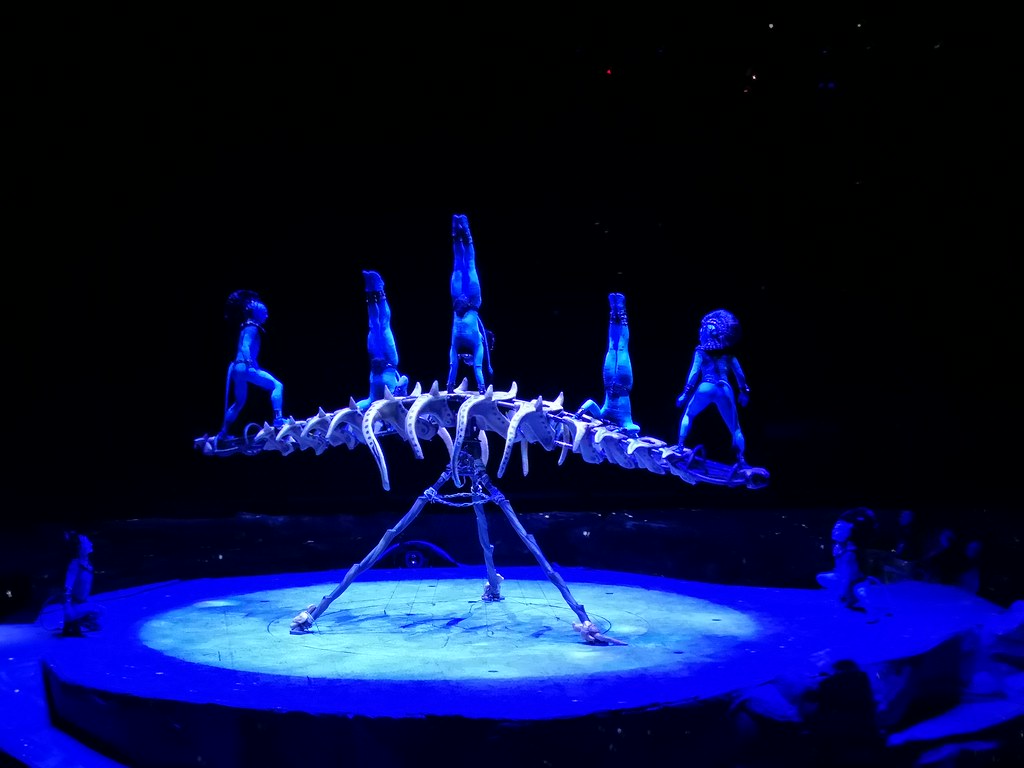 No matter which clan a Na’vi is from, they are all amazing acrobats…

The stage design, for one, is ingenious. The multimedia projection melds seamlessly with the acrobatic movements of the performers, and the landscapes change with the mere change in projection and lighting. What particularly evoked gasps of awe from the audience was when the video projections overflowed from the set and into the audience, swallowing up the entire venue and drawing you right into Pandora itself.

They even have an app that you can download and check into to participate in the show. At certain intervals, your smartphone screen will light up with a notification, and then you simply activate the app, hold up your phone, and you’re part of the starry night sky winking at the actors. 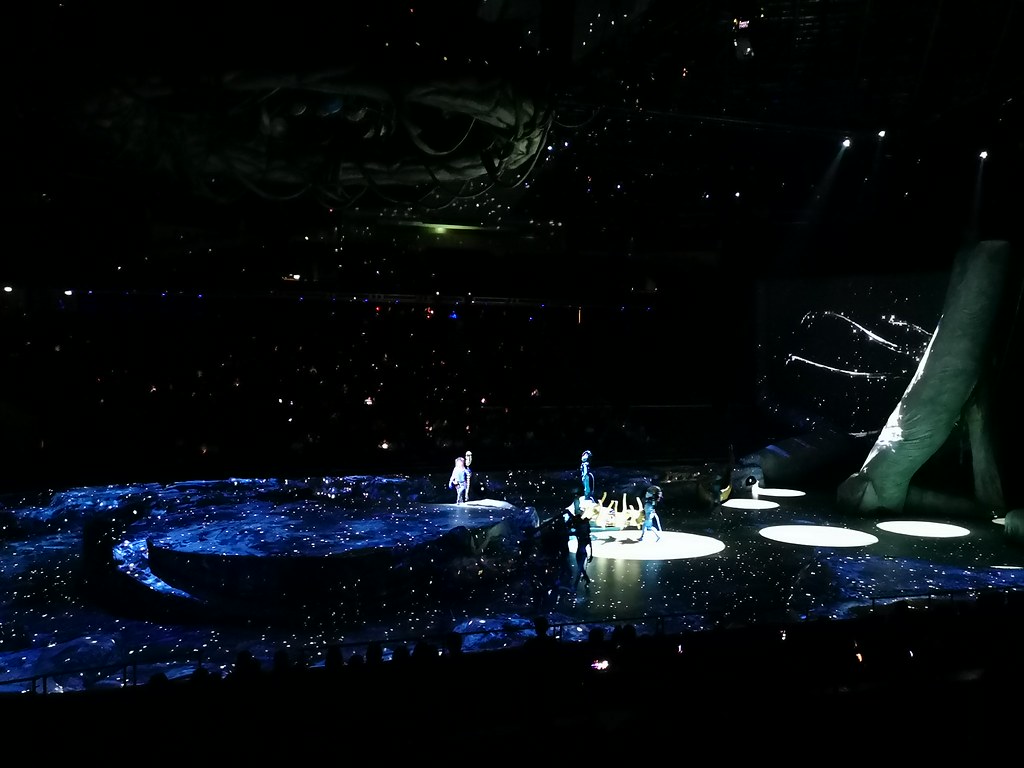 The stars spilled over the stage and into the audience.

If you watched Cirque du Soleil’s Kooza last year and loved it, well, Toruk – The First Flight is not the same thing. But with its stunning production values that has the Cirque du Soleil mark all over, Toruk is certainly every minute the spectacular fantasy you’d want to escape to for two hours.

Showing now until June 3 at the Singapore Indoor Stadium. Tickets from $98 at sportshubtix.sg. 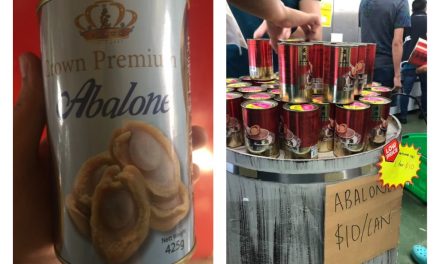