The Singapore Garden Festival Orchid Show is back!

The inaugural Singapore Garden Festival (SGF) Orchid Show was unveiled at the National Orchid Garden and other parts of the Singapore Botanic Gardens on 21st April, welcoming visitors to a wonderland of over 100 varieties of award-winning and heritage orchids till 29th April 2018.

The nine-day show pays tribute to Singapore’s long heritage as a leader in orchid breeding, and provides a platform for local professionals and enthusiasts to showcase their skills, while nurturing an appreciation for orchid growing in Singapore.

The National Parks Board (NParks) also announced the establishment of the country’s first seed bank in the Singapore Botanic Gardens, which will further bolster efforts in conserving orchids and native plants, as well as safeguard germplasm of threatened plant species in Southeast Asia. When completed, the seed bank will store seeds from up to 25,000 plant species. This is half the total number of seed plant species in Southeast Asia, and nearly triple the amount currently stored in the Garden’s living collection.

The SGF Orchid Show was officially launched at a ceremony graced by Mdm Halimah Yacob, President of the Republic of Singapore, who was hosted by Mr Lawrence Wong, Minister for National Development and Second Minister for Finance. An offshoot of the flagship SGF, the event is a partnership between NParks and the Orchid Society of South East Asia (OSSEA).

The SGF Orchid Show primes the country to play its role as host for the Asia Pacific Orchid Conference in 2022. It also coincides with the 125th anniversary of Singapore’s national flower, Papilionanthe Miss Joaquim (previously known as Vanda Miss Joaquim1), adding special significance to the event. Over nine days, visitors to the Singapore Botanic Gardens will be wowed by 17 landscape displays at the Orchid Plaza. Amongst these are 13 competitive landscape displays created by local orchid growers and others from Asia Pacific countries.

Non-competitive showcases include “Celebrations!”, a special display that marks Singapore’s chairmanship of ASEAN this year. This presents some of the most beautiful and robust orchids native to ASEAN countries, as well as the commemorative Renanthera ASEAN 2018 orchid. As a result of recent taxonomic research, the genus of the parents of the national flower has been changed to Papilionanthe. This orchid is now accepted as Papilionanthe Miss Joaquim.

Just next to “Celebrations!” is “Orchid Splendour”, a creation by staff of the National Orchid Garden. “Orchid Splendour” mimics a freshwater swamp setting and features Singapore’s heritage orchids, including hybrids such as Aranthera Anne Black, Papilionanda Tan Chay Yan and Papilionanthe Miss Joaquim. There also are fragrant orchids – such as Papilionanda Mimi Palmer and Vandachostylis Janice Allison – which emit scents to attract pollinators and are used as ingredients in perfumes. Also incorporated in “Orchid Splendour” are other orchids which have been reintroduced to their natural habitat in the freshwater swamps of Singapore.

Alongside these are displays by members of OSSEA and the Singapore Orchid Growers’ Association.

In the National Orchid Garden, visitors will be greeted by an array of more than 700 of the region’s best orchid plants, competing for 38 heritage trophies. Of these, the finest are displayed at Burkill Hall, including the winner of the President’s Challenge Cup, which is awarded to the best plant in the show. An educational exhibition at Burkill Hall chronicles Singapore’s history and achievements as a centre of orchid breeding, giving visitors insight into this industry that began in the 1930s. In the same space, a selection of the most popular varieties cultivated by local growers in the cut-flower trade are displayed.

Visitors seeking a deeper level of engagement can also look forward to talks and demonstrations on topics such as Singapore’s native orchid species, creating artistic orchid displays and tips for growing orchids. Children can also participate in orchid-related craft workshops.

Scheduled tours are also available throughout the day to satisfy the curiosity of those interested to learn about various exhibits as they walk through the SGF Orchid Show.

For floral enthusiasts and those looking to train their green thumb, the Marketplace (open both weekends and on 27 April) could be a starting point, with vendors offering a myriad of orchid and plant-related products.

Entry to the SGF Orchid Show is free for Singapore residents, while international visitors can purchase tickets from the National Orchid Garden. Opening hours are from 8.30am – 7.00pm daily, with the last ticket sales and entry at 6.00pm.

The main Singapore Garden Festival at Gardens by the Bay will take place from 21 July to 3 August 2018. For more information, please visit their official website or Facebook page. 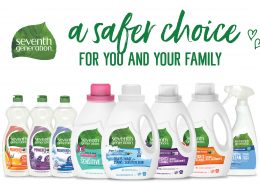 Seventh Generation: homecare products that are safe for both your family and the planet 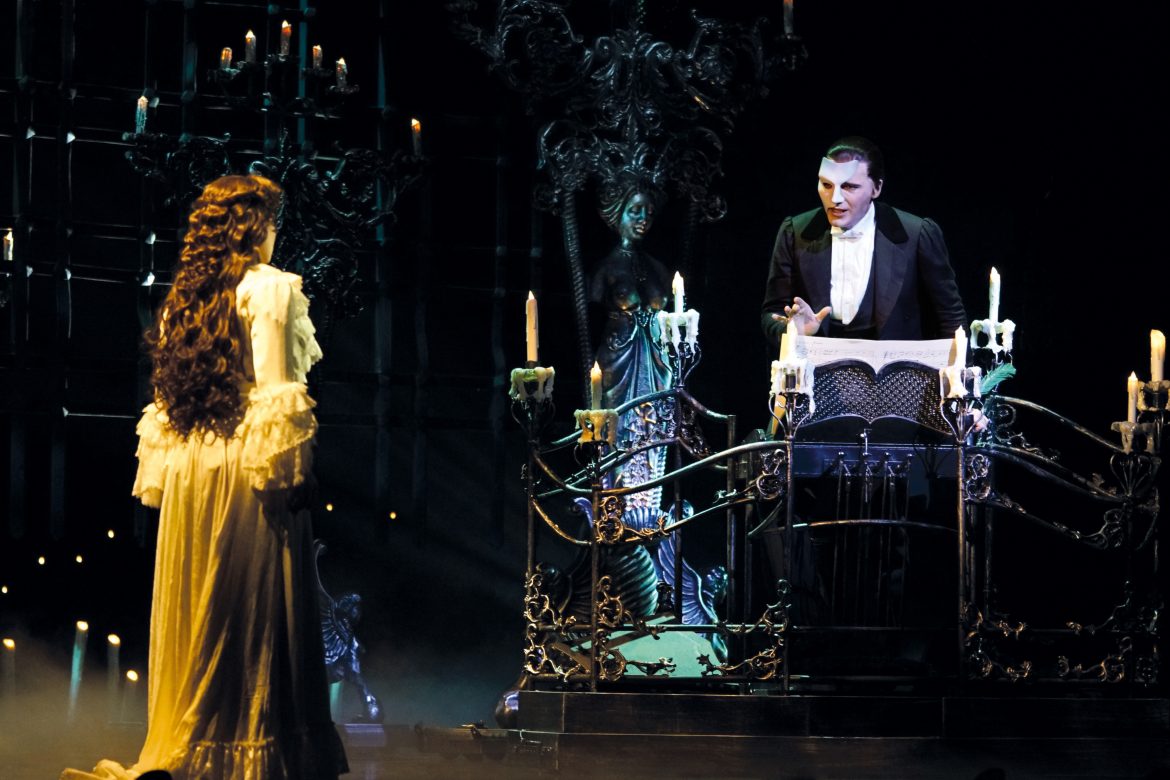 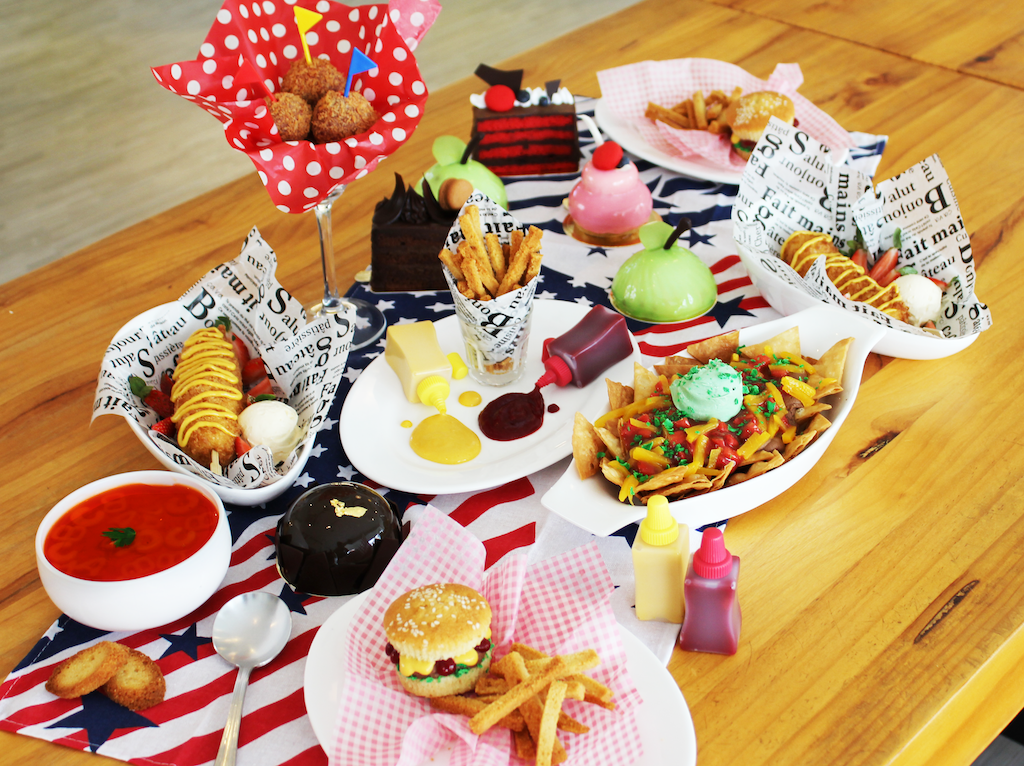 From 1 September, designer cake aficionados, Cake Avenue, will release an all-new dessert menu featuring 6 playful twists…
byStaff Writer
Hello. Add your message here.
See how Snapask has been helping out over 3 million students around the world. Find a perfect plan