The biggest superhero movie of all time, Avengers: Infinity War is opening in Singapore cinemas today and many people will be rushing to catch it on the big screen. Thanks to the kind folks at Disney, I attended the press conference earlier last week when the Avengers were in Singapore at Marina Bay Sands and also went for the gala premiere screening on Tuesday this week.

Are you ready for #infinitywar? Here at the press conference in Singapore to meet #robertdowneyjr and #benedictcumberbatch, among other Avengers. Stay tuned for updates! #avengerssg #avengersinfinitywar

People gets very angry with spoilers that are shared online, so instead of ruining the movie for everyone with an in-depth review that gives away too much of the plot, let’s just say that Avengers: Infinity War delivers. It is entertaining and definitely worth a watch.

To help everyone better enjoy the movie, here are some non-spoiler trivia and tips on the movie.

1. Stan Lee’s cameo is near the start of the movie

The creator of Marvel comic universe, Stan Lee, always have a small cameo in all the Marvel movies. If you are looking out for his cameo, it is near the start of the show with speaking lines.

2. Stay for the end credit

There is a very crucial trailer at the end that gives more explanation on what to expect next after Infinity War and gives some closure to the bizarre ending. If you are expecting the typical good guy always win kind of superhero movie, it is not going to be so in this movie. Without giving away the story, just be prepared for a not so typical ending which totally caught me by surprise.

Considering there are so many characters making their appearances in this movie, there is limited screen time for everyone. As such, it’s a good idea to catch some of the earlier Marvel movies leading into Infinity War to get a recap of the characters’ backstories. Singapore cinema operator, GV, just ran a 10 Marvel Movie Marathon two days ago.

5. Thanos is at the central of everything

When you have so many superheroes packed into one movie, there can be a tendency to overdo things and just pack it with action scenes from start till end. Nonetheless, Infinity War has a central story revolving around Thanos and his two daughters, Nebula and Gamora, as well as backstory on him and his motivation to become the baddest supervillain in the entire galaxy. It’s a pretty soulful and engaging narrative actually.

Expect witty lines from the like of superheroes like Iron-man, Spider-man, Bruce Banner (The Hulk) and Dr. Strange. There are some cool pop culture references as well, watch out for those. Both Benedict Cumberbatch (Dr. Strange) and Robert Downey Jr. (Iron-man) were in Singapore to promote the movie and their love-hate relationship and bromance moments was clear for all to see off-screen and this will be likewise onscreen.

Avengers: Infinity War is showing in Singapore cinemas from 26 April 2018. Go catch it! 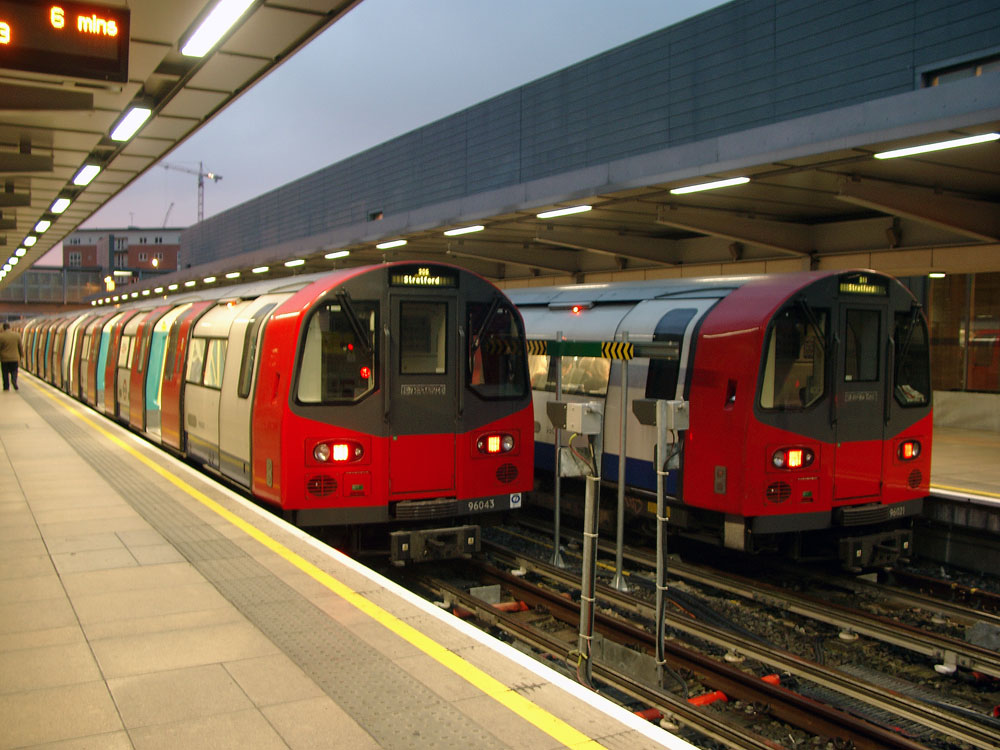 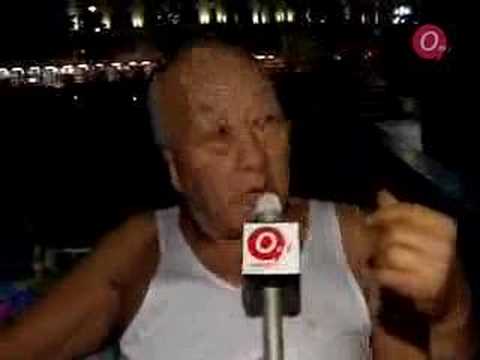