Starting with the MARVEL STUDIOS’ THE AVENGERS on 24 April, the 27- hour movie marathon climaxes with one of Singapore’s first public screenings of MARVEL STUDIOS’ AVENGERS: INFINITY WAR on 25 April.

Fans can engage in superhero fanfare between films with an interactive Avengers mobile game booth on-site. Fans also get to unleash their inner superhero at the Marvel-themed photo booth, where they will be able to take home a commemorative photo courtesy of Golden Village.

Earth’s mightiest heroes must come together and learn to fight as a team if they are going to stop the mischievous Loki and his alien army from enslaving humanity.

From Marvel, the studio that brought you the global blockbuster franchises of Iron Man, Thor, Captain America and The Avengers, comes a new team-the Guardians of the Galaxy.

An action-packed, epic space adventure, Marvel’s “Guardians of the Galaxy” expands the Marvel Cinematic Universe into the cosmos, where brash adventurer Peter Quill finds himself the object of an unrelenting bounty hunt after stealing a mysterious orb coveted by Ronan, a powerful villain with ambitions that threaten the entire universe.

To evade the ever-persistent Ronan, Quill is forced into an uneasy truce with a quartet of disparate misfits-Rocket, a gun-toting raccoon, Groot, a tree-like humanoid, the deadly and enigmatic Gamora and the revenge- driven Drax the Destroyer.

But when Quill discovers the true power of the orb and the menace it poses to the cosmos, he must do his best to rally his ragtag rivals for a last, desperate stand-with the galaxy’s fate in the balance.

When Tony Stark and Bruce Banner try to jump-start a dormant peacekeeping program called Ultron, things go horribly wrong and it’s up to Earth’s mightiest heroes to stop the villainous Ultron from enacting his terrible plan.

Armed with a super-suit with the astonishing ability to shrink in scale but increase in strength, cat burglar Scott Lang must embrace his inner hero and help his mentor, Dr. Hank Pym, plan and pull off a heist that will save the world.

Marvel’s “Captain America: Civil War” finds Steve Rogers leading the newly formed team of Avengers in their continued efforts to safeguard humanity. But after another incident involving the Avengers results in collateral damage, political pressure mounts to install a system of accountability, headed by a governing body to oversee and direct the team.

The new status quo fractures the Avengers, resulting in two camps-one led by Steve Rogers and his desire for the Avengers to remain free to defend humanity without government interference, and the other following Tony Stark’s surprising decision to support government oversight and accountability.

A disgraced former surgeon named Stephen Strange (Benedict Cumberbatch) becomes a powerful sorcerer under the tutelage of a mystic known as the Ancient One (Tilda Swinton). Rachel McAdams, Mads Mikkelsen, and Chiwetel Ejiofor co- star in this entry in the Marvel Cinematic Universe.

MARVEL STUDIOS’ GUARDIANS OF THE GALAXY VOL. 2 (PG13/ Some Violence) The Guardians must fight to keep their newfound family together as they unravel the mystery of Peter Quill’s true parentage.

Thor is imprisoned on the planet Sakaar and must race against time to return to Asgard and stop Ragnarök, the destruction of his world, which is at the hands of the powerful and ruthless villain Hela.

T’Challa, the King of Wakanda, rises to the throne in the isolated, technologically advanced African nation, but his claim is challenged by a vengeful outsider who was a childhood victim of T’Challa’s father’s mistake.

The Avengers and their allies must be willing to sacrifice all in an attempt to defeat the powerful Thanos before his blitz of devastation and ruin puts an end to the universe. Tickets are available for purchase at all GV cinemas, on GV’s website www.gv.com.sg and via the iGV app (available on iPhones and Android) from 10 April onwards. 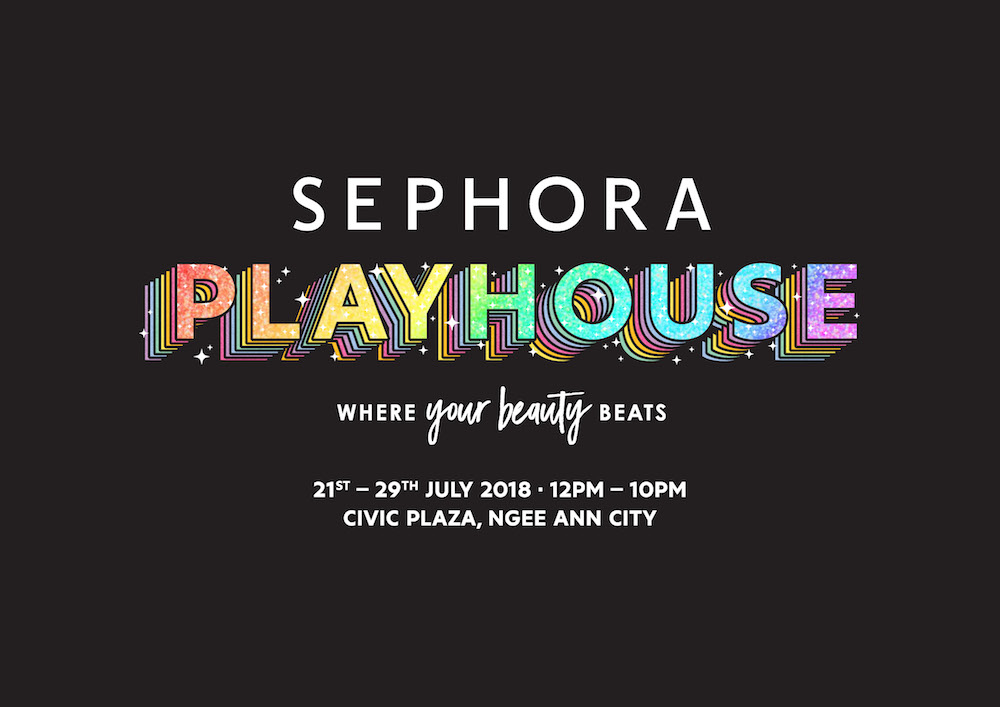 In February, there was talk that the 2020 Tokyo Olympics Games could be cancelled due to the Covid-19…
byAngeline Rodriguez 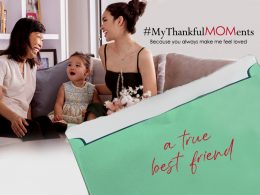 In line with the upcoming Mother’s Day, Love & Co. wishes to thank all the moms of the…
byIrone Kim As the spectacular line-up at LG Red Fair 2017 astounds you, here comes an awesome time of promotions on…
byCarrie Er