Giant Singapore is on a search to discover the most kiasu town in Singapore with the highest number of residents who will go the extra mile for cheap deals, offers, and discounts—or as we say, lobangs.

From now till 25 October, Singaporeans can take part in a short and cheeky online personality quiz that assesses how kiasu they are.

Based on their answers, participants will find themselves identified as one of four personality types: Atas Maximus, Bo Pian HeckCare, Klassic Kiasu and Lobang Queen.

Each participant’s result is then collated, based on their postal code, into an overall town scoreboard that showcases the top five towns in the running for first place. Participants can also triple their contributing score by sharing results or liking Giant’s page on Facebook.

At the end of the campaign and in celebration with the most kiasu town, Giant will host a special one- day-only mega giveaway at the winning town’s nearest Giant outlet. Kiasu residents can expect amazing lobangs such as freebies and treats as a reward for rallying together as a community. Don’t say bo jio!

In just over two weeks, over 47,500 submissions have been recorded and mid-way quiz results put towns of Jurong West, Serangoon and Tampines in the running for top three.

Other local insights uncovered include:

Jurong West residents are kiasu to the max

With just a week to go, Singaporeans still have the opportunity to boost their town’s performance before the final results are tallied and score lobangs!

The Kiasu Town quiz is part of Giant Singapore’s continued commitment to offer the best lobangs in town. Through the Giant Super Savers Club, bargain hunters can gain access into saving tips, weekly flash deals, giveaways, and a bunch load of exciting offers so everyone can become a lobang queen. It looks like Chloe Teo, the influencer whom Ashry Owyong Min cheated on with five other girls and…
byDanielle Ann 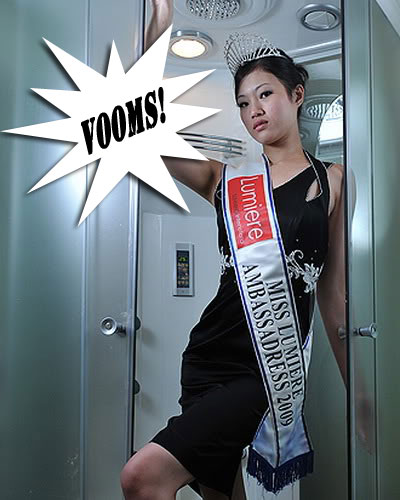 I did not make all these Ris Low spoof videos ah…. if want to scold people please go…
byalvinology 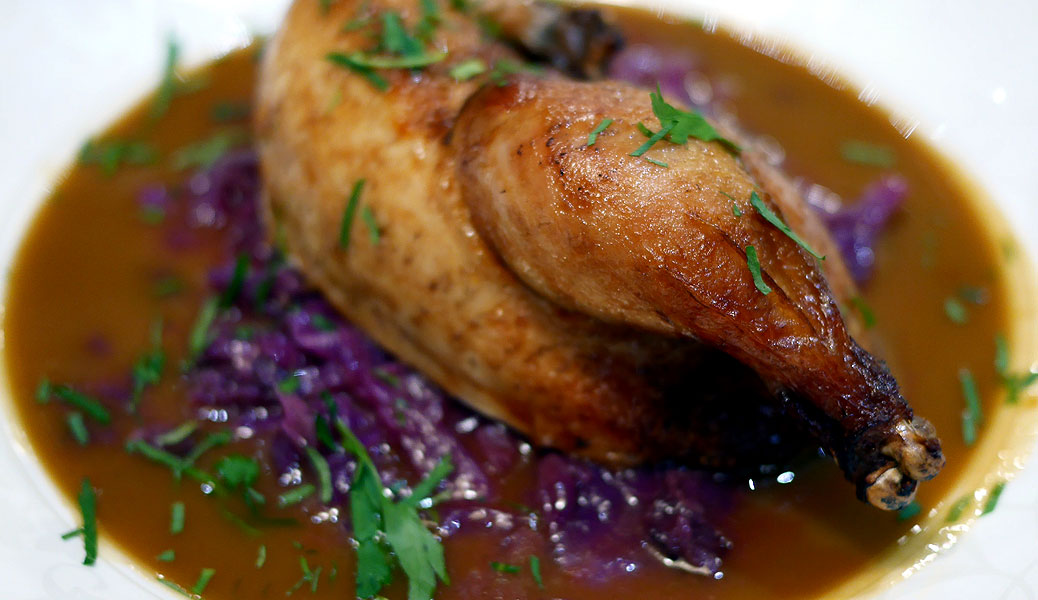 Have a penchant for the ocean and sea creatures? Always thought that you could play a part in…
byKaryn Cheong