Thanos is telling you not to post Avengers: Infinity War spoilers. Along with a picture of an almost-completed Infinity Gauntlet. In a post that evokes both humour and a little fear from a genuine fan or moviegoer, The Russo Brothers, directors for the upcoming Avengers: Infinity War movie have enlisted the help of Thanos, the Destroyer of Worlds.

According to Thanos’ letter, press tours for the upcoming movie are beginning (with the Singapore leg happening on April 16) and they would be showing parts of the movie. To minimise spoilers, though, they would not show the whole movie.

They then ask the people participating in this screenings to maintain some secrecy so as not to spoil the experience of other fans.

“Don’t spoil it for others, the same way you wouldn’t want it spoiled for you.” closed the letter.

Aside from that, they used the hashtag #ThanosDemandsYourSilence

What do the fans have to say?

Here are some comments from fans:

Some fans just really don’t get it at all. Maybe it’s the only way they have any relevance with their lives, when they get to watch the movie first and spoil others.

While others took the chance to protect their favourite characters.

And others knew their place.

The infinite war against spoilers

The Russo Brothers’ sentiments, as delivered by “Thanos” has long been an issue regarding any fandom or franchise. Thanks to social media, it’s quite easy for people to spread news and information, which include what actually happened in a movie.

Some enterprising individuals may even log on to sites like Wikipedia to start an entry on the whole plot of the movie. People may make YouTube videos discussing the details.

But the most treacherous time for any Marvel fan who hasn’t watched the movie on opening week would definitely be Twitter, Facebook, Instagram and the notorious Tumblr.

Since people’s feeds may be inundated with information that they do not get to choose, they might accidentally see something that ruins the experience. What should be the rule about spoilers?

There are no rules per se, as you don’t really go to jail if you post spoilers (unless you’ve signed a non-disclosure agreement), but you earn the ire of your more considerate friends.

To be safe, CREATE YOUR GROUP CHATS ABOUT THE MOVIE THERE.

This way, only people who have seen the movie or who want to be spoiled can see the details.

In the end, it’s clear that people who can’t stop themselves from posting spoilers publicly just want attention and to feel better than others since they’ve watched it already.

But I want to tell people how good the movie is

Then go ahead! But don’t give out any details. If you can’t find a way to say it without giving anything away, then don’t say anything.

Oh, did we take away a chance for you to appear smug or one-up your friends? Too bad. We hope no one watches a movie with you ever again.

Read why Black Panther is a Marvel film unlike any other before it. The dauntlessness of our roadmap is not unlimited. The Great Ocean Road (an Australian National Heritage) is about 243 kilometres stretch of road from Geelong to Nelson. We decided to end our adventure midway at the Twelve Apostles, 7km east of Port Campbell.
bye ng 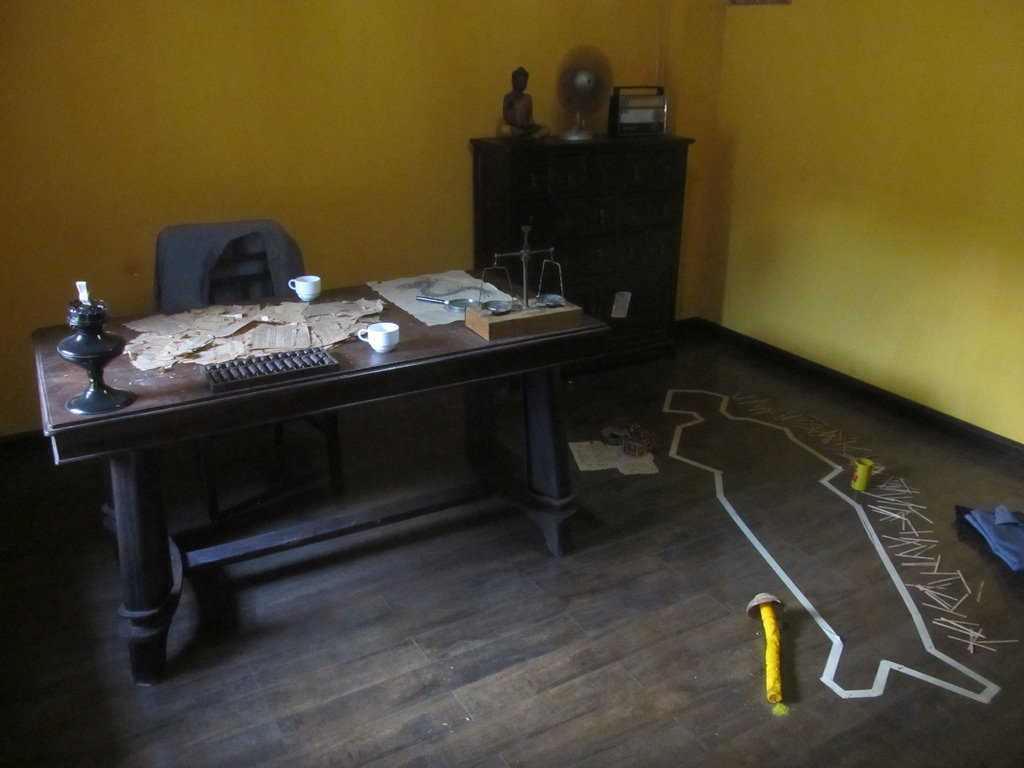 Billed as the world’s highest urban craft-brewery and modern kitchen, LeVel33 at Marina Bay Financial Tower 1 recently…
byalvinology
Power up your child's learning with Geniebook.
Sign up for free demo
This is default text for notification bar
Learn more