Note: The pictures in this blog post do not represent the full set-up of the convention. The media preview tour was held on 10 Mar, one day before the convention is open to public from 11 to 14 Mar 2012.

It is finally here in Singapore!

RESORTS WORLD SENTOSA SINGAPORE TRANSFORMERS CYBERTRON CON 2012 (Cybertron Con) opens its door to the public today. This is the first time such a convention is being held in Singapore and in fact, the whole of Southeast Asia.

Held at the Resorts World Convention Centre from 11 to 14 March 2012,TRANSFORMERS Cybertron Con will be a TRANSFORMERS brand extravaganza for fans, with different exhibits and activities that promise to bring smiles to everyone; from the casual visitor to the most hardcore TRANSFORMERS fan.

Here are some pictures to share from a media preview tour I attended yesterday, before the convention was open to public:

Paying tribute to the popular entertainment brand that has taken the world by storm through its animated TV series, comic book and movie franchise, the convention features an extensive display of TRANSFORMERS toys; cartoon animation and video games.

To showcase the history of the brand, an exhibit presented by Hasbro features an extensive collection of historical TRANSFORMERS items from throughout the brand’s 27 year history.

Other than the historical retrospective, TRANSFORMERS Cybertron Con features a wide variety of displays, interactive experiences and special events. TRANSFORMERS brand leaders and designers will be in attendance to meet with fans and attend special events and panel discussions.

Special events and exhibits include:

Tickets for the convention are priced at S$12 for a Day Pass and S$68 for a four-day VIP Pass. To complete the TRANSFORMERS experience, a special 3D2N TRANSFORMERS Cybertron Con The Epic Battle Package – comprising hotel accommodation, a pair of one-day passes to Universal Studios Singapore, admission to the TRANSFORMERS Cybertron Con 2012, and the Maritime Experiential Museum & Aquarium (MEMA) – has been rolled out. The Battle Pass, consisting tickets to Universal Studios Singapore and Cybertron Con, are available at S$77 (Adult), S$62 (Child) and S$48 (Senior Citizen).

Hasbro, Inc. (NASDAQ: HAS) is a branded play company providing children and families around the world with a wide-range of immersive entertainment offerings based on the Company‟s world class brand portfolio. From toys and games, to television programming, motion pictures, video games and a comprehensive licensing program, Hasbro strives to delight its customers through the strategic leveraging of well-known and beloved brands such as TRANSFORMERS, LITTLEST PET SHOP, NERF, PLAYSKOOL, MY LITTLE PONY, G.I. JOE, MAGIC: THE GATHERING and MONOPOLY. Come see how we inspire play through our brands at http://www.hasbro.com © 2010 Hasbro, Inc. All Rights Reserved.

Resorts World Sentosa (RWS), Singapore’s first integrated resort is located on the resort island of Sentosa. Spanning 49 hectares, the resort opened in January 2010 and welcomed 15 million visitors in its opening year. RWS is home to the region’s first-and-only Universal Studios theme park, a Maritime Experiential Museum and Aquarium, a casino, luxurious accommodation in six unique hotels, the Resorts World Convention Center, celebrity chef restaurants as well as specialty retail outlets. The resort also offers entertainment ranging from its resident theatrical circus spectacular Voyage de la Vie, to public attractions such as the Crane Dance and the Lake of Dreams. Still to come are a destination spa and the world‟s largest oceanarium, the Marine Life Park. Resorts World Sentosa is wholly owned by Genting Singapore, a company of the Genting Group. For more information, please visit www.rwsentosa.com. 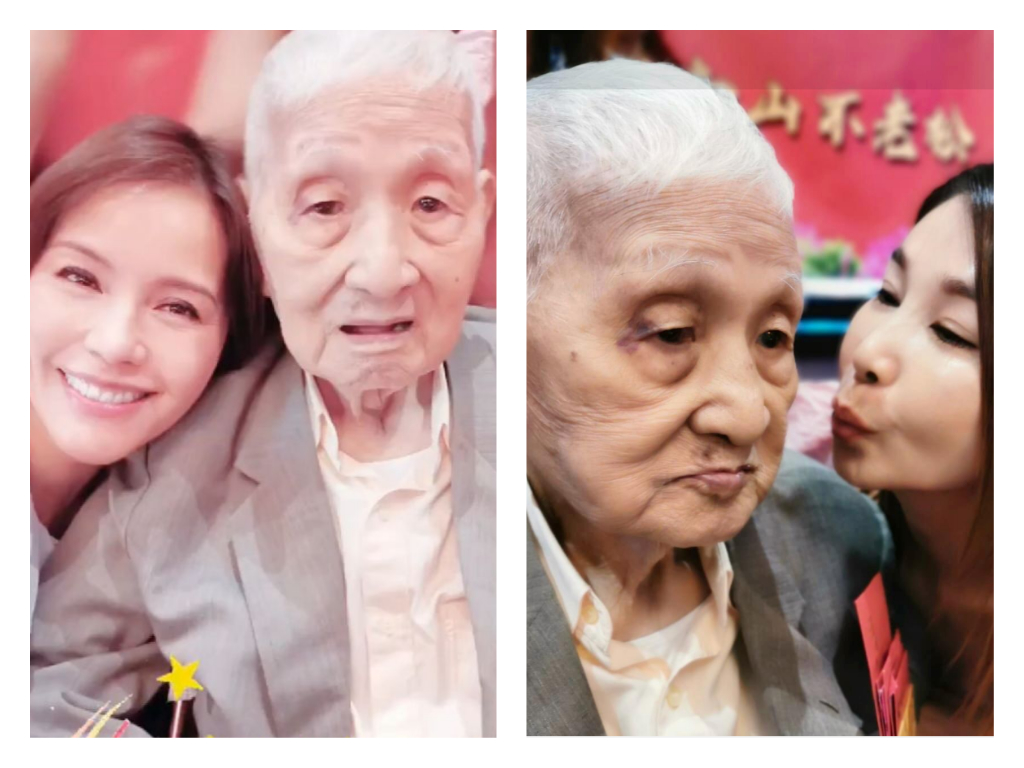 Who is Bai Yan? Retired Channel 8 actor passes away at 100 years old 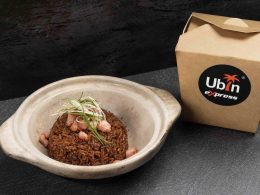 Getting Into His Grove Singapore welcomed David Tao back, like an old family friend who never left.  Getting…
byStaff Writer 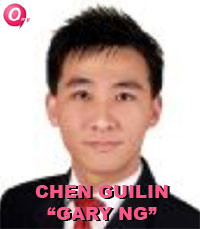 If you forgot who Gary Ng (real name, Chen Guilin) is, he is the dude who posted lots…
byalvinology