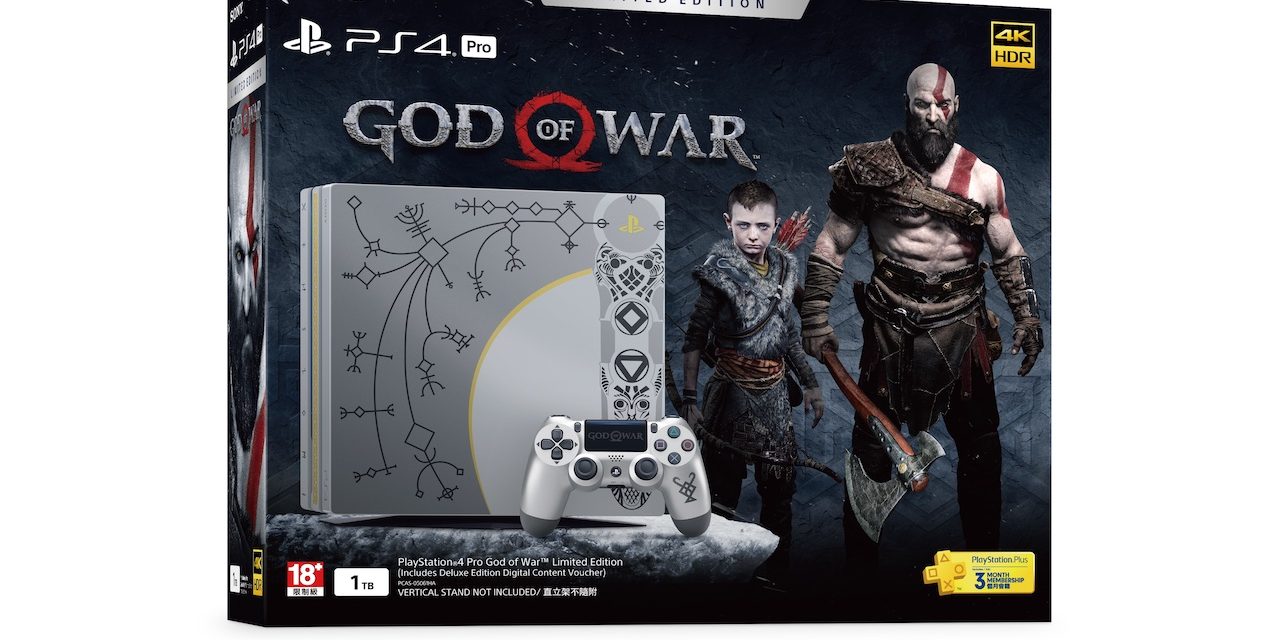 The design of this Limited Edition PS4 Pro console was inspired by the Leviathan Axe, a formidable weapon wielded by Kratos, a main character from God of WarTM who embarks on a new journey with his son Atreus into the brutal Norse wilds and fight to fulfill a deeply personal quest. God of War is the latest installment of the acclaimed God of War series which have been awarded at every opportunity. From Santa Monica Studio and creative director Cory Barlog comes a new beginning for one of gaming’s most recognizable icons. Living as a man outside the shadow of the gods, Kratos must adapt to unfamiliar lands, unexpected threats, and a second chance at being a father. Here’s what you get with each purchase: Are you pre-ordering this from your local store? Let us know in the comments! 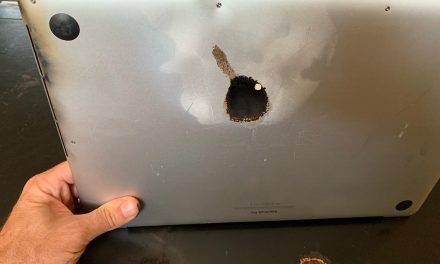 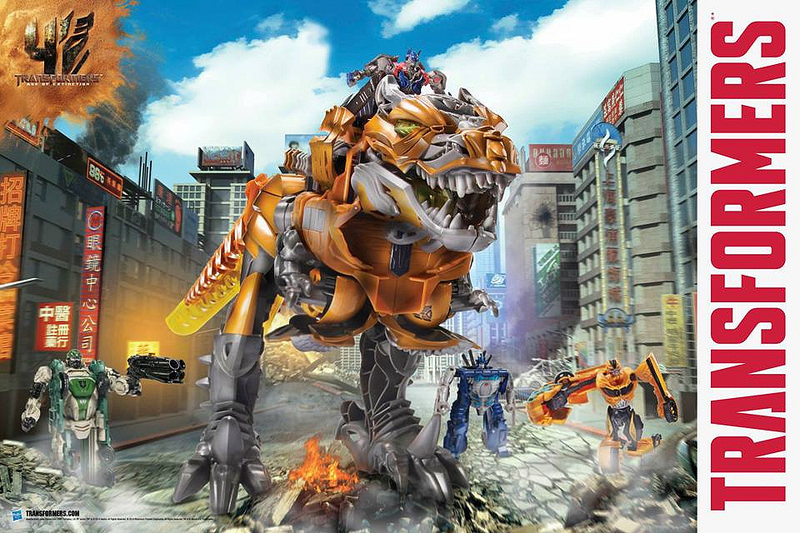