In a now-defunct blog post, travel writer Elijah Hooi said that Singaporeans who do not travel or who travel to the usual destinations have wasted the most powerful passport in the world. What’s the use of a Singaporean passport if you don’t go somewhere exotic, he asked.

What did he say anyway?

In his post, he said that Singaporeans would spend so much on smartphones and vacations to Europe but would not try out exotic locations that only their passport can access without a visa.

He also said that, “I’ll bet you anyone of my Rolex’es that a typical Singaporeans bucket list contains; “seeing the Northern Lights”, climbing the Eiffel Tower, seeing the Cherry Blossoms in Japan and doing a road-trip across the USA to visit the Grand Canyon, Statue of Liberty and the Niagara Falls; pretty much a compilation of the “typical” Instagram post we see almost everyday.”

In another section of his now-deleted article, he mentioned that Singaporeans are racist and have an inherent bias, which makes them averse and even sometimes afraid to venture to into countries that aren’t on the usual bucket list. He also said that they would prefer to go to Thailand on a ticket that costs four times more than a ticket to Lebanon.

What do Singaporeans have to say about this?

Typically, you can count on Singaporeans to have opinions on a fellow Singaporean who is telling them how to live their life (or use their passports).

This commenter thinks that the writer is a narcissist. Also, the comment attributed the travel writer’s success to the fact that Singaporeans don’t go to these places anyway.

This comment said that the article was just for boosting the guy’s ego.

Elijah used the term “herd mentality” in his article. This means that Singaporeans only follow trends and what is popular as told by bloggers and other people online.

Some people called him out on hating on popular things.

They also called him out of being guilty of the exact same things he accuses Singaporeans of. Enterprising commenters on the Eat-Drink-Man-Woman forum say that he has posted a lot of photos of his cars and Rolexes.

Other people commented that he should just mind his own business.

They also took shots at the trips he made as tour packages, which means they are meant for tourists and not anyone special.

Others hit back for diminishing the value of going to the Northern Lights, Eiffel tower and such.

While others said that other people are jut envious of him.

Some commenters said that people can’t travel because of paying back loans for their lavish weddings.

Watch this video about that particular friend who just keeps traveling:

What do you think of this travel blogger’s opinion? Let us know in the comments!

This travel writer, on the other hand, says Singaporean food is just copied from other country’s food. 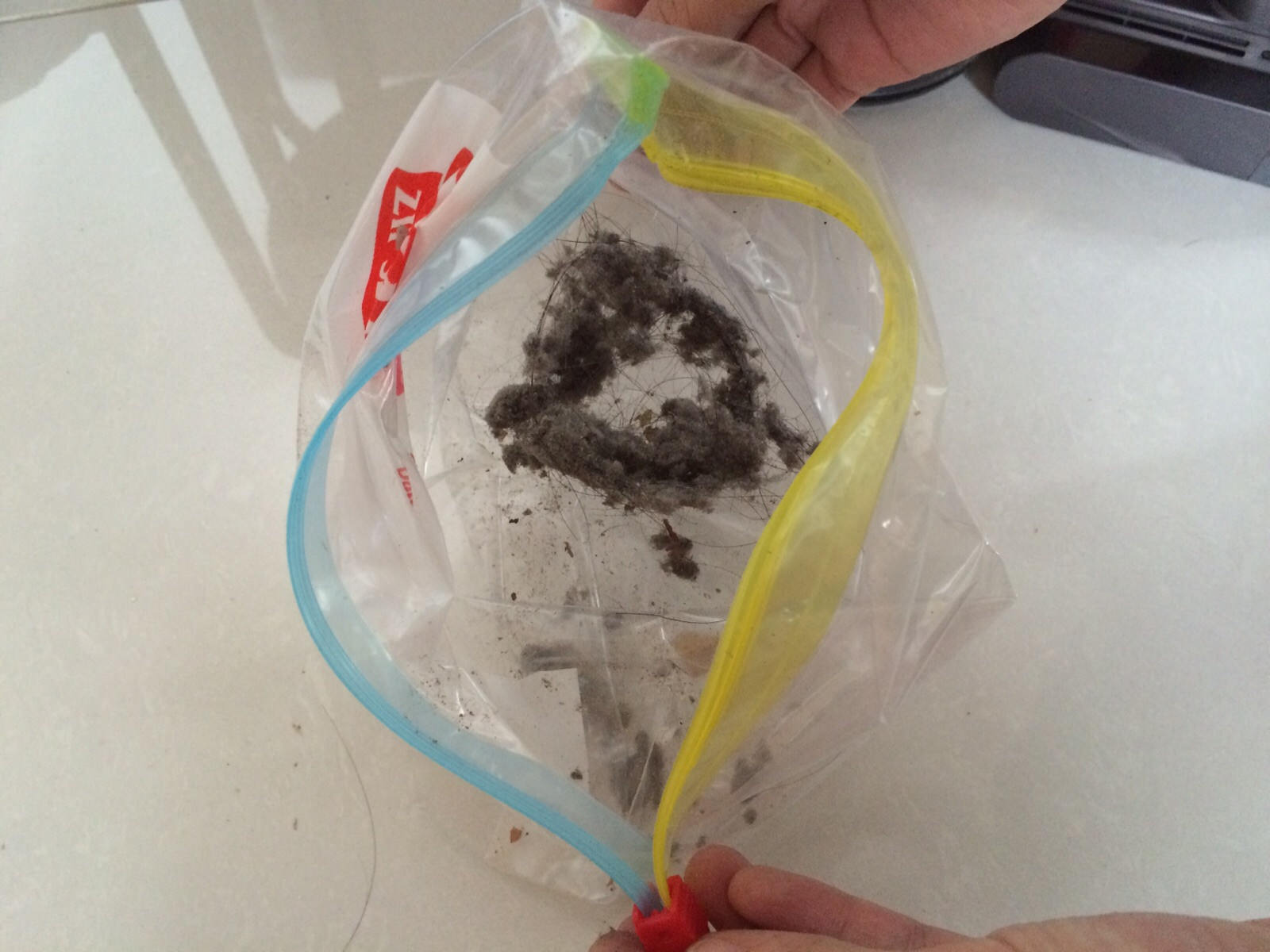 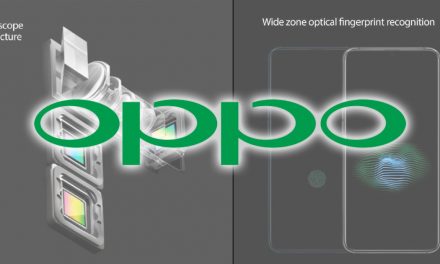