Pioneers of the local YouTube scene, Munah Bagharib (@munahbagharib) and Hirzi Zulkiflie (@hirziofficial) – collectively known as MunahHirziOfficial (MHO) – will bid farewell to their YouTube channel with a one night only show titled, “How do you say goodbye to 10 years?”. Happening on 24th January 2018 at the Capitol Theatre, the show commemorates fans that have supported them as they celebrate the closing and 10th anniversary of their channel.

The show is strung together with a loose narrative based on popular MHO characters – including Leticiacia, Minahs, Aunties, Shah, and the Makciks – coming together to put up a farewell show. It celebrates the duo’s 10 years of creativity with the characters performing live renditions of their viral parodies. Each MHO character will be helming individual segments until the realisation of their termination, together with the channel. They will then hold Munah & Hirzi hostage, and proceed to call some of the country’s top local comedy talents to grill the duo with a comedy roast. Munah & Hirzi eventually take the reign again explaining the end of their YouTube channel through a stand up comedy confession by Hirzi and spoken word poetry by Munah. Together, they end off the performance with a big dance medley and a skit of them delivering heartfelt vows that explores the history of their last decade together. “This show is for the fans who grew up with us throughout the years. This finale night will celebrate a decade’s worth of nostalgia in the grandest way ever. We hope that fans will join us in this journey one last time and it will be the perfect way for us to say goodbye to an era,” said Hirzi Zulkiflie.

With more than 32 million views and over 144 thousand subscribers on their channel, the pair have put out guerilla-styled videos, attempting dares and music video parodies, such as their iconic cover of Nicki Minaj’s 2014 hit “Anaconda” (titled “Minahconda” which has gained over 835 thousand views, as well as being their most viewed video). Since the launch of the channel in 2007, the duo has gained popularity over the years for showcasing their unconventional, yet unique sense of humour in their various skits and videos.

“We not only want to celebrate what we’ve built, but also to celebrate the friendships and connections we’ve gained over the years through MunahHirziOfficial. This night is something we both have dreamed of putting together and we’re so thrilled to share this momentous occasion with our friends and followers,” added Munah Bagharib.

Munah & Hirzi’s one night show is co-invested by Gushcloud Entertainment, a global Entertainment group under Gushcloud International, and Invasion Singapore, a community-led youth arts enterprise. Both companies are proud to be a part in celebrating Singapore’s YouTube history.

Early bird tickets will be available for purchase at the Capitol Theatre from the 27th November to the 25th December 2017. Circle seats are priced at $45 while General Admissions (Standing) are priced at $55. All tickets are free standing/seating, and is on a first come first serve basis, limited to the first 400 pax.

Exclusive VIP Superfan tickets are also set to go on sale, where it entitles audiences to the following: front row priority access, a meet-and-greet session with Munah & Hirzi themselves, an autographed poster by the entire cast, as well as a backstage tour and sneak peeks during rehearsals on 22nd January 2018. These tickets are priced at $105 each, and are limited to availability. Under the parental guidance (Advisory 16), audiences are recommended to be 16 years and above. 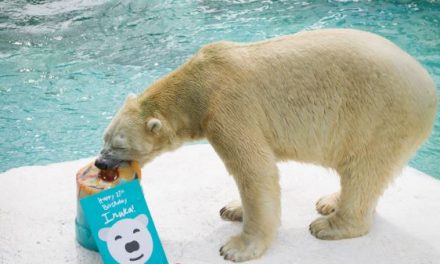 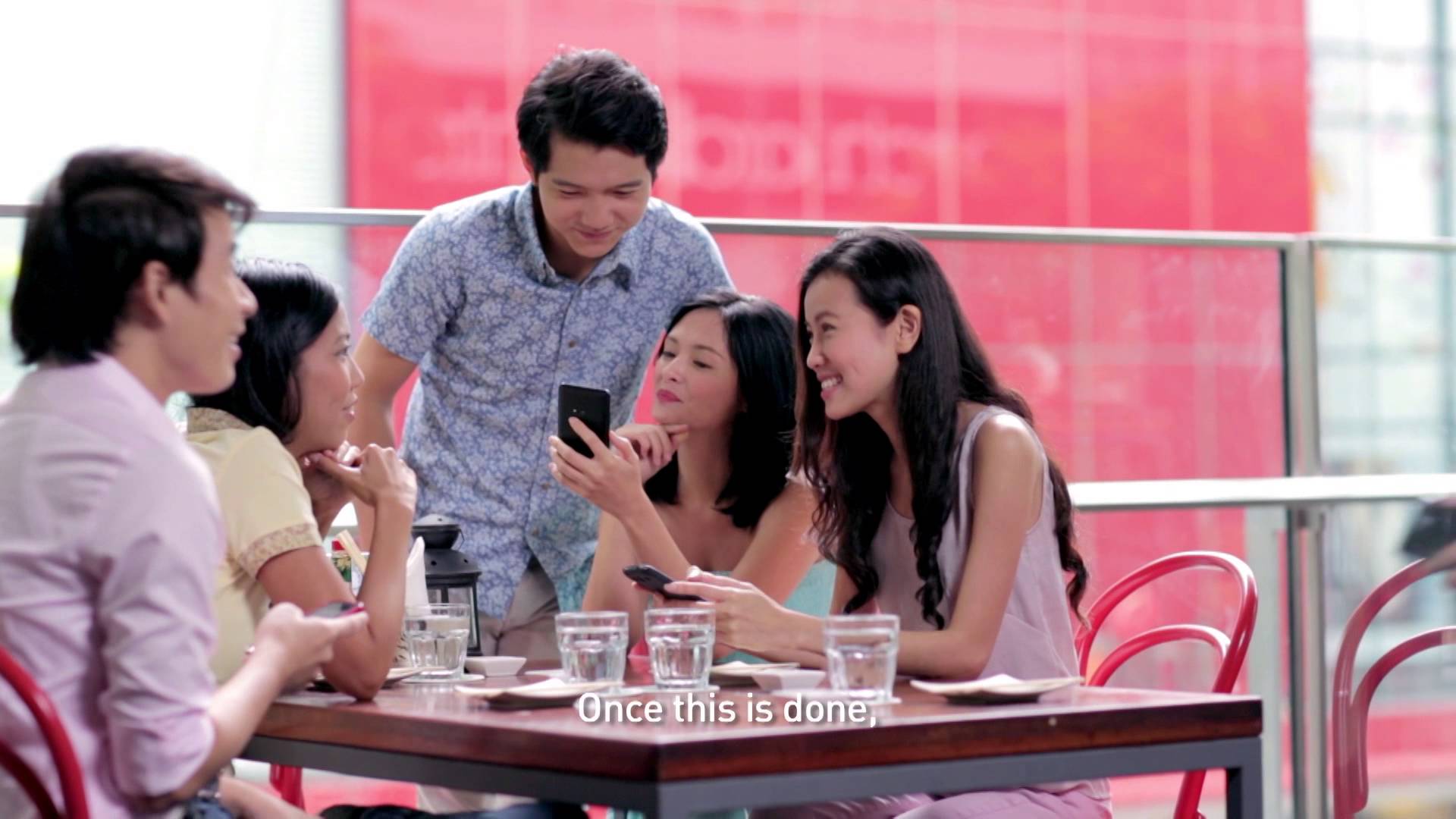 Now you can SHARE offers to your friends from your Entertainer app! 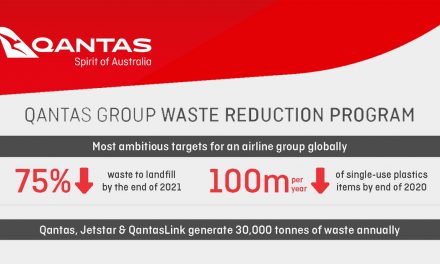 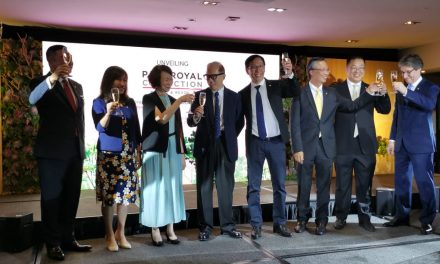