According to a report by the Straits Times, an operations manager, Gunalan Perumal, 55, was sent to the intensive care unit of Singapore General Hospital on August 3, 2017 after taking one swig of a certain brand of omum water.

Aside from intense pain in his abdomen, he had injuries and a swollen mouth and throat. Perumal ingests omum water regularly and only had an adverse reaction this one time.

Upon investigating the brand ingested by Perumal, the Health Sciences Authority or HSA mentioned that the Sri Ambikkas Omum Water had an extremely high pH level.

The pH level of the drink was at 13, which is the same as chlorine bleach.

The bottle’s indicated expiry date was valid and the seal wasn’t broken before drinking. While some cloudiness was shown inside the bottle, the patient did not notice this at the time of drinking. Omum water from the Sri Ambikkas brand is usually clear.

Also known as Bishop’s Weed in English and Ajwain in Hindi, Omum is a seed whose extract can help with indigestion and other stomach problems. According to the HSA, its pH level should have been a neutral 7.4 to 7.9 which is almost the same as ordinary water.

But in this patient’s case, the pH level was as strong as industrial-strength chorine bleach. According to a university website, another substance with the same pH is oven cleaner, which is made to remove rust, corrosion, hardened oil, food and other substances inside an electric or gas oven.

What happened to the store and the company that made the omum water?

According to the report, the store who sold the product is under investigation and all sales of omum water have been stopped at that particular minimart. The importer of the product has also stopped the movement of the Sri Ambikkas brand of water

The manufacturer of the omum water has declined to comment while an investigation is going on.

An isolated incident, but the patient’s wife also drank the product

The Straits Times reports that the HSA said there seems to be no other incident of hospitalization with the specific brand, but the same reports have mentioned that Perumal’s wife also took a sip of the product a few days after her husband drank it.

His wife mentioned that immediately upon drinking the omum water, her tongue, lips and mouth swelled and began to hurt as well.

What happened to the patients?

Both Perumal and his wife were given medical attention, with the former being granted one month medical leave and the latter one day leave.

He was released last August 8 while his wife received outpatient care.

How do you know if you’ve drunk something dangerous?

Depending on the type of dangerous substance you’ve ingested, WebMD says that these are the signs that you’ve been poisoned:

If the person in question experiences these symptoms, make sure you note what they had ingested before the onset and go to a hospital with poison control and toxicology facilities. Take note that Singapore has no poison control centre.

According to Singapore Baby, here are the hospitals and their numbers: 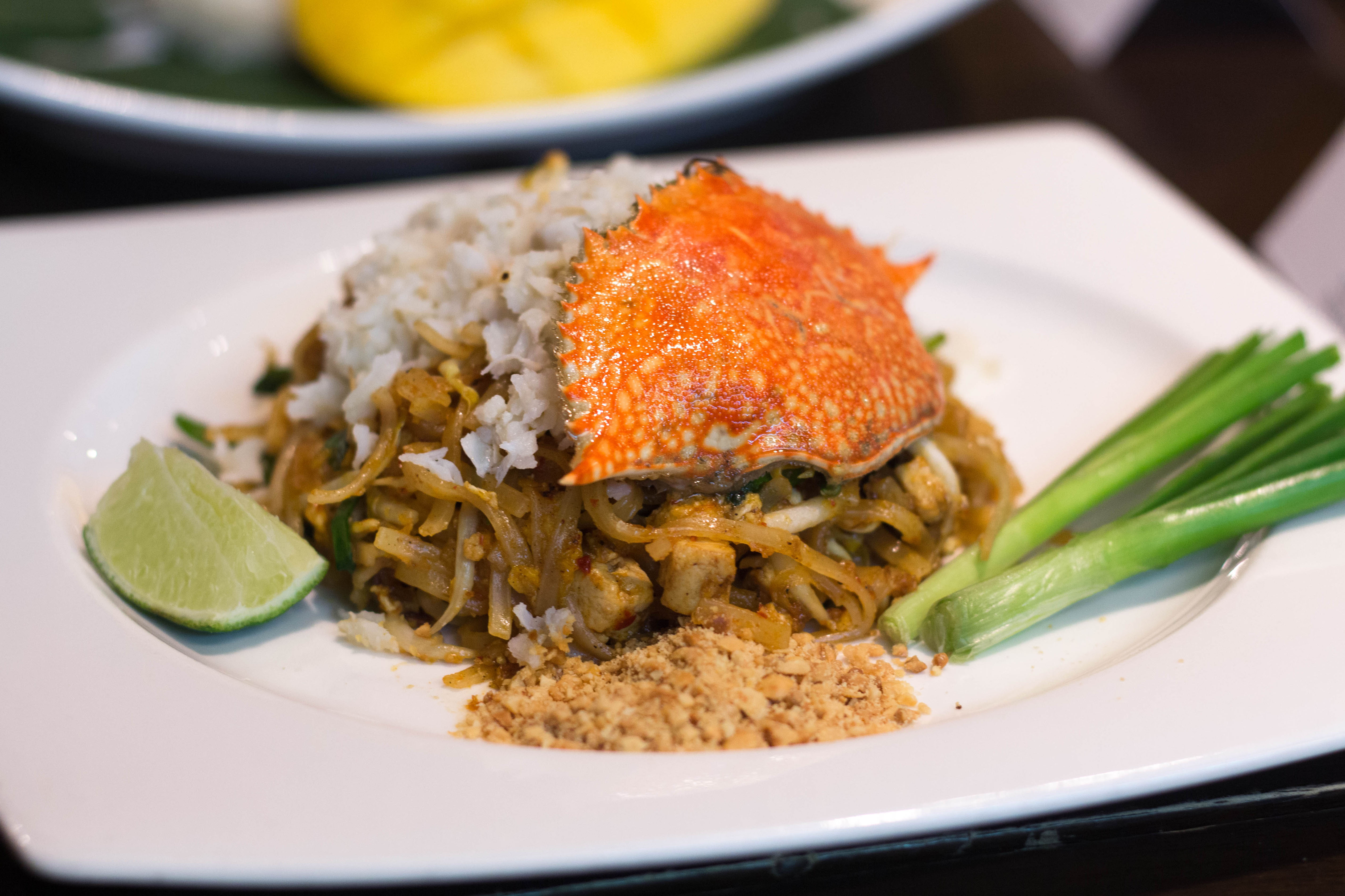 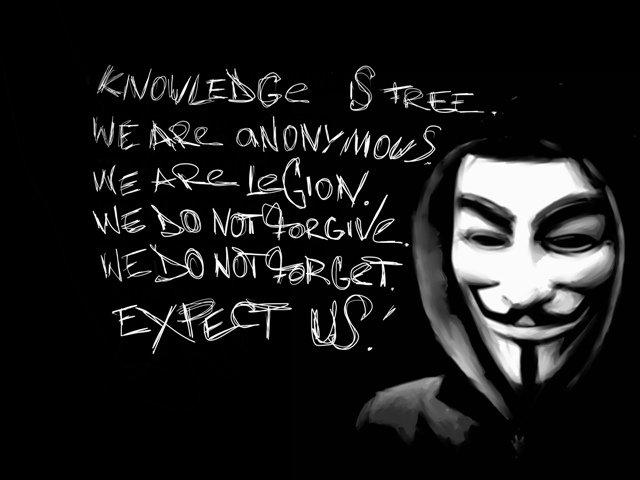 This post is contributed by a friend of mine, Wei Kiat, who is a regular IT dude. He…
byalvinology