In September 2016, Covered.Asia wrote a piece about the first custom Lamborghini Huracán Spyder to cruise on Singapore roads.

According to the Covered.Asia report, the supercar was brought into Singapore by a Paul Gabriel and comes with a custom selected paint job – an option which costs an extra S$30,000, and also a special rim colour selection, painted brake calipers, sports steering and function package, and a glass engine bay cover.

The colour is pretty unique and it is said to be one of a kind in Singapore. Fast forward barely a year later, a similar car (minus the custom sticker) is now being listed on Sgcarmart for sale: 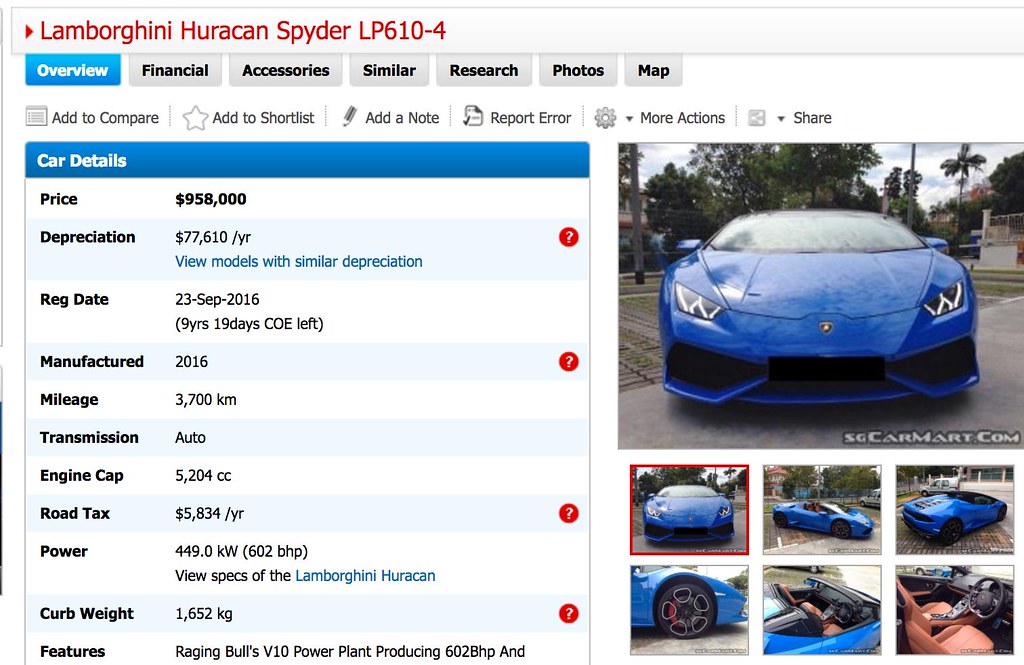 Given the uniqueness of this car, it is very likely the same car which Paul Gabriel bought last year. Looks like he has moved on to his next supercar.

Who is Paul Gabriel?

From various reports, he appears to be a successful businessman who run various fashion and lifestyle businesses, launching a bikini brand last year called PGM Fashion.

PGM Fashion hosted several lavish events last year and you could see Paul Gabriel’s previous supercar, a Lamborghini Gallardo LP 560-4 (there is also a similar model listed on Sgcarmart now), being featured in one of the videos:

In the video interview, Paul Gabriel talked about his aspiration to make PGM Fashion into a global brand and transform Singapore into a fashion hub. The bikinis under his brand are said to be all manufactured in Romania and then shipped globally.

We look forward to seeing you bring in more supercars into Singapore to add more variety onto Singapore roads beyond just white Honda Vezels. Trends come and go, but there is one cuisine which remains ever popular: Italian food! Marks & Spencer’s…
byIrone Kim 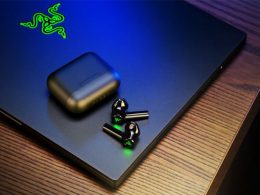 Razer unveils the new Hammerhead True Wireless X high-performance earbuds, engineered to stand out from the crowd with…
byIrone Kim