It’s even more likely that you will have heard the remixed version with Canadian singer Justin Bieber to enchant the English-speaking world like Singapore. 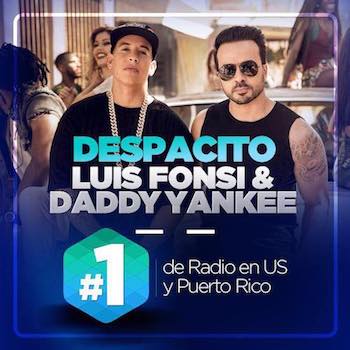 A bilingual fusion of reggaeton and pop, “Despacito” is still making airwaves around the world after it was released in January this year.

The song has topped the charts in 45 countries across Europe, Latin America, Australia and India, making it both Fonsi and Daddy Yankee’s most successful single to date.

The remix of the song, which features Bieber, has been on Billboard’s Hot 100 list for eight weeks straight to date.

It’s an achievement because it is the first Spanish-language song to do so since Los del Rio’s “Macarena” two decades ago.

“Macarena” was the longest-running Spanish language chart-topper in Billboard history at 14 weeks long.

On Youtube, it received its one billionth view on 20 April, just after three months, becoming the second-fastest video on the site to reach the milestone behind Adele’s “Hello”.

On Spotify, it’s been streamed 551 million times, and counting.

Song is about sex

In an informal way, “Despacito” translates to slowly in English. “Despacio” is the formal expression.

Its implicit lyrics are about having a sexual relationship in a smooth and romantic way.

Here’s the chorus in Spanish:

And, the English translation:

In an interview with CNN, Fonsi said he wrote the song two years ago but it didn’t make the cut on his album. But he believed the song was special.

“It just felt special because it was so simple yet so catchy. Sometimes you kind of go overboard when you write a song and you try to get that perfect lyric and it’s — from, like, a songwriting point of view — it’s just magical. But it loses a little bit of that simplicity.

“This song, it had the correct ingredients — a very catchy melody, a very interesting lyric because it’s very sensual, but it’s sort of poetic at the same time,” he told CNN.

Well, going by the number of times the song was heard at the recent Geylang Serai bazaar (uncountable!) and assessing the chart success, “Despacito” would have won it.

Come on, the infectious beat and the catchy lyrics of the song sure makes you want to sway your hips and shake that booty.

Lastly, a saxophone cover for those who enjoy just the catchy tunes:

DBS Foundation announces that it has awarded SGD 1.3 million to nine social enterprises (SEs) as part of…
byIrone Kim

For 80 years, Marvel has reflected the world outside our windows, opening our imagination to multiple universes and…
byIrone Kim 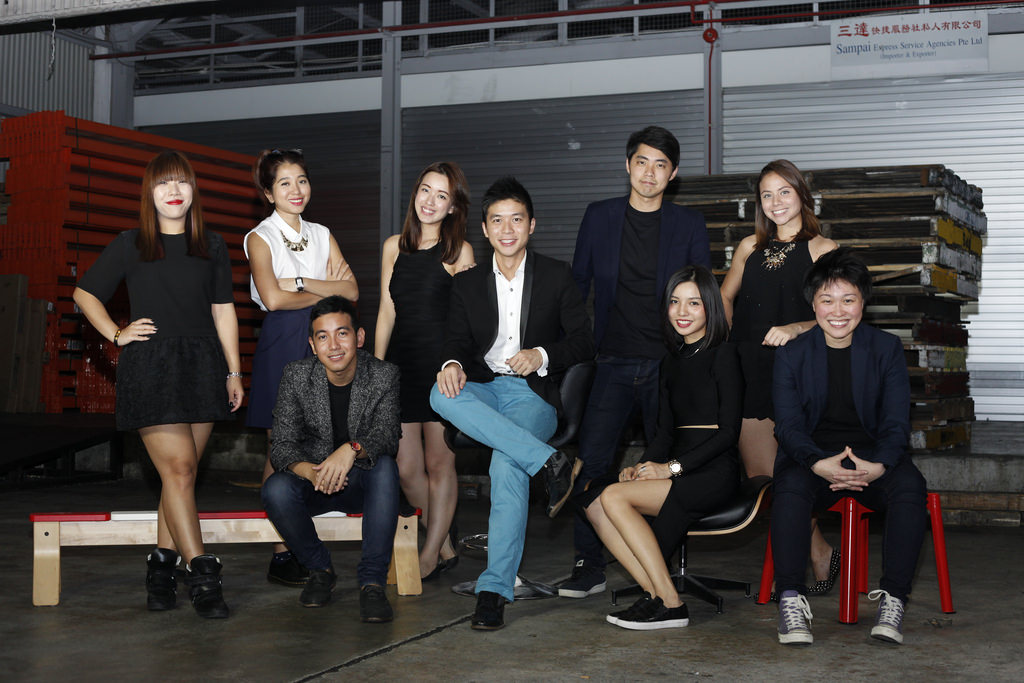 Social media influencer marketing company, Gushcloud, is not dead yet. They have been very quiet after the very public…
byalvinology

ChangiWifi turns 5 and will sponsor your trip worth $2000 ANYWHERE if you win their video contest!

Today, ChangiWiFi covers over 40 countries worldwide, with local presence and support teams in up to 8 cities…
byStaff Writer