This guy totally owned the fashion disasters at Star Awards 2017

Mediacorp’s Star Awards 2017 is a far cry from it’s heydays in the 90s, before Singaporeans discovered there were more entertaining shows out there beyond what is available on free-to-air local television. Back then, I remember people will rush home to catch the Star Awards live, just to debate and discuss what the artistes wore to the award show on the big night.

Nowadays, with award categories like London Choco Roll Happiness Award (since 2014);Tokyo Bust Express Sexy Babe Award (2015 only and we wonder why); and Bioskin Flawless Skin Award (since 2016), it is not hard to understand why interest in the awards is dwindling.

People still watch the live show to watch what the artistes wore on the big night, but it is mostly to poke fun of the fashion disasters and nobody does it better than this Facebook user, Dennis Lim.

Lim totally destroyed the fashion disasters for the night with his hilarious comments, as shared in a public post by his Facebook friend, Charles Ng:

Below are all the screenshots of Lim’s Facebook posts, as shared to the public by his friend Ng. Let’s start with the mildly acidic ones: Are those bad enough?

Brace yourself. It’s going to get worse from here: Some artistes’ outfits are so bad according to Lim that they get mentioned more than once: We saved the bests for last. These last three dresses really take the cake: What’s your own take on the fashion disasters presented here by Lim? Are they really that bad? Or is Lim just being way too mean?

Update: Can’t get enough of Dennis Lim’s ripping of the Star Awards fashion disasters? He has been doing it since 2011 and had just posted a new photo album for 2017! While watching the Prime Minister’s National Day Rally speech, I can’t help but notice the uncanny resemble between…
byalvinology 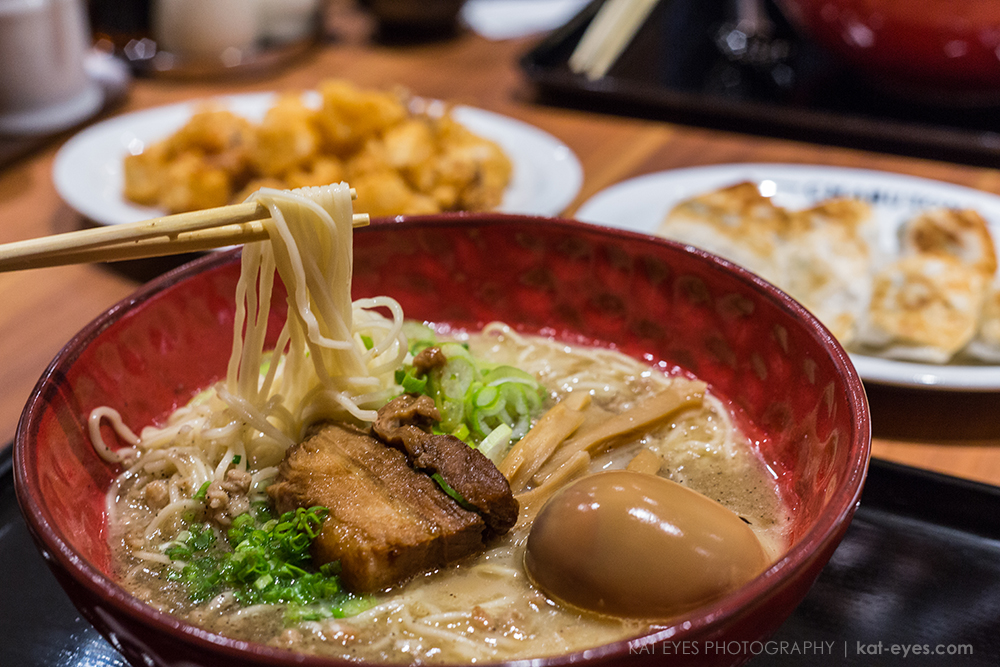 I have dined at a handful of Michelin-starred restaurants before, including three-Michelin-star ones. But, to taste a ramen…
byKatherine Goh 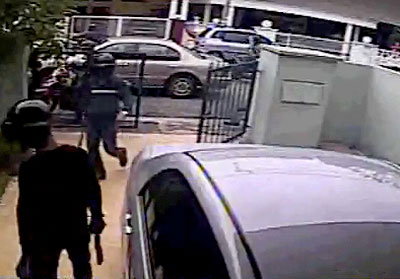