Exposed? 5 Scandalous Things about The LOL Girl Who Assassinated Kim Jong-nam, the Exiled Half Brother of Kim Jong-un

Investigation into the appalling assassination of Kim Jong-nam is still underway and many fingers are pointing to the LOL girl.

Dubbed the LOL girl, Doan Thi Huong has been identified as the Vietnamese woman wearing a shirt with “LOL” on it, after she was captured in the CCTV footage. She’s the suspect who’s allegedly applied a lethal dosage of nerve agent onto Kim Jong-nam. If that name doesn’t ring a bell, here are ten things to refresh your memory about the exiled half-brother of Kim Jong-un.

It didn’t take long before much of her personal life came to light as more pried into the deepest corners of her life. Here are 5 scandalous things you ought to know about Huong:

Huong courted her moment of fame in Vietnamese Pop Idol, in high hopes of experiencing a life of glitz and glamour if she could make it through the audition rounds.  Unfortunately, reality fell short of her expectations and the sweet-looking contestant – believed to be Huong – had to return home empty-handed. Who knew that the alleged assassin of the exiled half-brother of North Korean leader Kim Jong-un, already had a brush with fame?

According to reliable sources, the 28-year-old is an employee at an entertainment outlet. It comes as little surprise to us; judging by the plethora of party pictures on her Facebook account. Once her identity was revealed, her racy and suggestive photographs started to make its rounds on the Internet – and it’s not ending any time soon.

In fact, her family in Northern Vietnam had no inkling about this as they had rarely heard from her since she’s left the village at the age of 18. It’s been a decade since then. Perhaps minimal family contact is part of the deal when you’re hired to be an assassin?

3. Her family identified her from the Internet

When news of Huong being identified as the alleged assassin broke out, her family didn’t hear it from Huong but they saw it for themselves. The family’s initial suspicion of Huong being the lady in the CCTV footage were finally confirmed upon seeing clearer images of her.

In one of the pictures Huong posted on Facebook days before the fateful death of Kim Jong-nam, she was seen wearing the LOL shirt too. It then became relatively easy for her family to connect the dots.

Initially, any thought of Huong being the suspect was thrown out the windows for they thought she was doing fine. Nevertheless, they were convinced that Huong was being set up and she’s innocent, which leads us to our next point.

4. Her not knowing that the “prank” was a planned attack raises eyebrows

After tests revealed that the VX nerve agent chemical agent used to assassinate Kim Jong-nam was in fact a banned substance, it followed that the dosage was so high it could kill someone immediately. Apparently that was what happened to Kim Jong-nam as he died within 15-20 minutes. The minimum dosage to kill someone is only 10mg.

As experts on the matter have pointed out, the dosage would also be ample enough to affect the individuals carrying out the attack as well. Hence, the Malaysian police chief shot down any argument that the suspects were being led by the nose. It was rather telling from the CCTV footage showing the female suspects being “very aware” of the toxic chemical, with the pair having practised beforehand.

Besides, any haphazard manner of handling the chemical would be disastrous for the culprits. As such, it seems rather sketchy that one doesn’t know that the “prank” isn’t what it’s made out to be when handling a lethal chemical agent.

A seller on Taobao has joined the bandwagon to sell the LOL shirt after Huong became notorious for allegedly assassinating Kim Jong-nam. The screenshot of the exact CCTV footage featuring the suspect was used to promote the item, with the seller claiming that the style of the shirt is the same as the one worn by the “North Korean secret agent”.

One shirt went for 6,324 yuan (approximately SGD1293) and it seemed to be trolling shoppers with its exorbitant price. Of course it was as the item was removed after spreading like wildfire on social media.

Well, knowing more facts about Kim Jong-un may make us see why he would put his half-brother on his hit list but there’s certainly more than it meets the eyes. Don’t you think so, especially when it comes to the nuclear-obsessed leader?

If you need something light-hearted after all these conspiracies, here’s five new suggestions for Kim Jong-un to spice up his hairstyle. 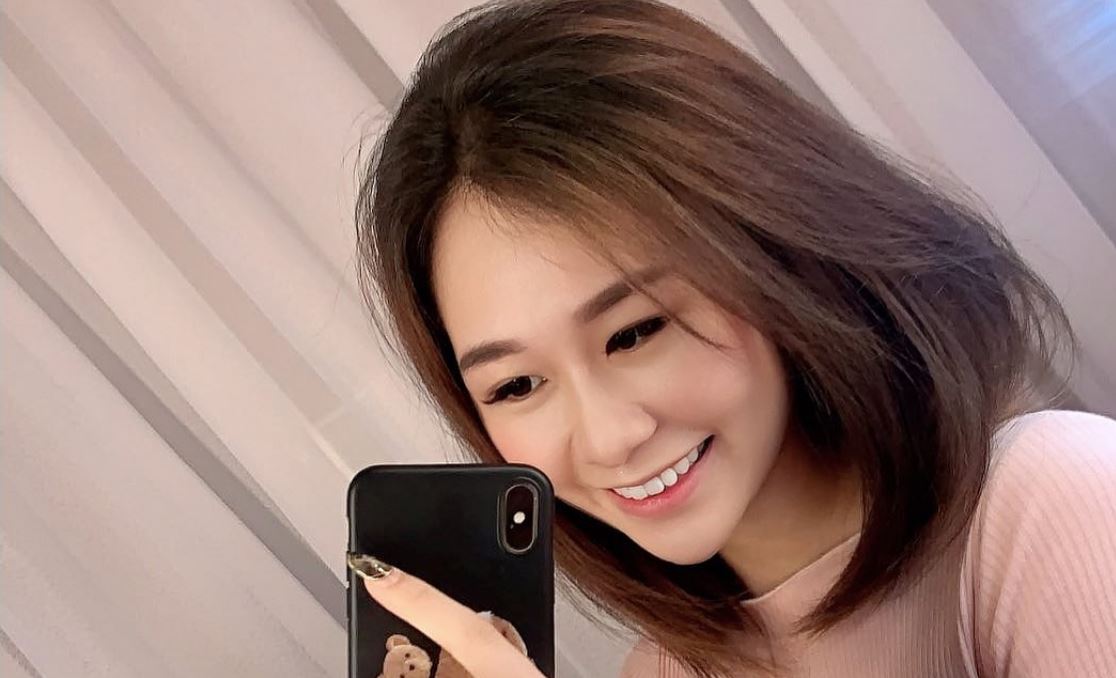 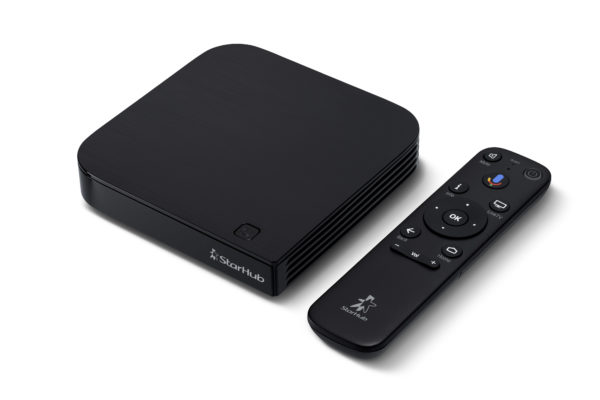