You’ll never know exactly when and how you fell in love with Stockholm before an obsession kicks in. Here’s an ingenius plan to help you focus.
bye ng
5 minute read
16
SHARES
ShareTweetLinkedin
WeiboLineTelegram

Are you a demanding yet fickle traveller who might almost figure out the kind of experience you want in any adventure? Well, bad news. You’ll never know exactly when and how you fell in love with Stockholm before an obsession kicks in as you experience its historic hubs, exquisite museums, great shopping, stunning parks, inventive cuisine, cobblestone streets, pristine forests and vast archipelago. She’s generous but you don’t have to take it all in at once. Let’s focus. There are some interesting options to explore this beautiful city for one who desires to experience Stockholm inquisitively.

#1 Catch something, anything at the Kungliga Operan

There’s no classier way to spoil yourself than to catch a show at the Royal Swedish Opera (Swedish: Kungliga Operan), Sweden’s national stage for opera and ballet. You’ll regale in the 1800s majestic neo-classical building that greets with a magnificent gold foyer (Guldfoajén) and elegant marble grand staircase leading to a three-tiered auditorium which fits 1200 guests. Though most productions are in the original language (with Swedish subtitles), with only a few in Swedish, check the Kungliga Operan website for any ballets as dances speak a universal language. I managed to book Distinktion, a well put-together performance consisting of two very different types of dances, Ponte Molle by Bournonville and Bill, by Sharon Eyal. I was spirited away by the music, costumes and scenery one of the most beautiful structures in Stockholm. Most importantly, don’t forget to indulge in a glass of champagne amidst crystal chandeliers, huge mirrors and curtains and upholstery in Florentine gold brocade. Yes, your ultimate mission is to head straight for the Brasseriet during the intermission and ladies, this is the place to imagine you’re Bella having the night of your life in an enchanted opera house with/without Beast.

#2 A lazy afternoon at Bergianska trädgården

Stockholm is full of stunning parks and gardens. Take your time to be lazy at The Bergianska trädgården, the Bergian Garden or Hortus Bergianus, a botanical garden located in the Frescati area on the outskirts of Stockholm adjacent to Brunnsviken, a beautiful lake. Plug in your favourite playlist for a tranquil walk along the waters and greenery. I had the Spotify Laidback Acoustic playlist going on and followed it through with an authentic Scandinavian lunch at Gamla Orangeriet, an old quaint greenhouse right in the middle of the park. Pair the Swedish Shrimp Sandwich with a local beer. To get there, take the subway and get off at Universitetet T-bana. The garden is about 20 minutes away if you would rather enjoy a leisure stroll than brisk walking. If it is not a Monday and your watch reflects that you have at least an hour before 6 pm, pop by The Swedish Museum of Natural History, one of the biggest museums in Sweden.

#3 Lose yourself on a food tour My personal favourite will be Kajsas Fisk, a traditional Swedish fish bistro which serves the most fulfilling fish soup I’ve tasted and got me craving for it every day till I was compelled to revisit before my flight back to Singapore! Isn’t it amazing how the lure of uncomplicated comfort food applies across culture? All in all, it was a well-spent 4 hours of gastronomic and cultural blended adventure between Hötorget and Odenplan stations in central Stockholm.

#4 Check in at the Ardbeg Embassy

Any visit to Stockholm will be incomplete without a visit to Gamla Stan, the Old Town, one of the largest and best preserved medieval city centers in Europe, and one of the foremost attractions in Stockholm. But once you’re done with your pick of the beautiful museums there (for example the Royal Palace) or exploring the narrow, winding cobblestone streets (Västerlånggatan and Österlånggatan are the district’s main streets), check in at the Ardberg Embassy, a dark cosy bar with the setting of an underground cellar which offers an extensive whisky, beer menu and traditional Swedish dishes. Pair whatever you’re having with an elk steak or Swedish deer meatballs. I did myself right with 2 shots of the super smokey and sexy Ardberg “Cast X” 55% straight from the barrel. So good it was twilight at 5.12pm.

#5 Escape on a high-speed train to anywhere, somewhere

Trains in Scandinavia are known for unrivalled comfort and customer service. You will regret not taking a quick getaway out of Stockholm by train. A child at heart, Denmark stole my heart with Legoland Billund, the original Legoland park, which was opened on June 7, 1968. From Stockholm, it’s about 5 hours to Copenhagen by train. Flying is overrated. I love how a train ride offers a limbo-like therapy for the soul as we progress between two destinations. All set with a bottle of white and quinoa salad, I plugged in to my Spotify Deep House Relax playlist while scenic countryside, mountains, lakes and cities passing by so fleetingly that that moment can become an eternity. There are not too many Peranakan fine dining establishments in Singapore and INDOCAFE – the white house, is…
byalvinology 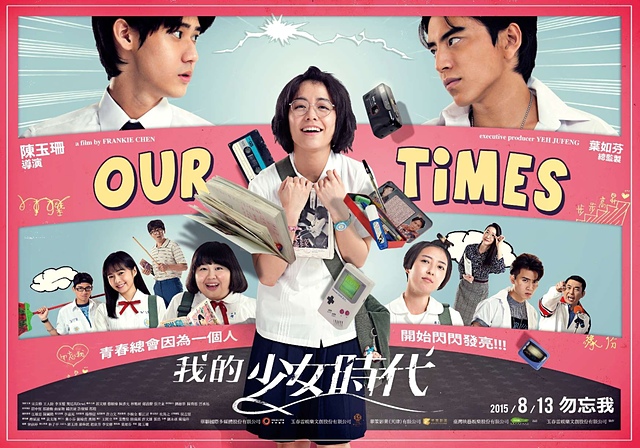 Le Meridien Singapore, Sentosa, is refreshed their culinary offerings earlier this year and there are some updates to their…
byalvinology

I had my first yusheng this year at Concorde Hotel Singapore, during a tasting for their Lunar New…
byalvinology