Vietjet came a long way since first being known internationally as the “bikini airline from Vietnam”:

The low cost carrier from Vietnam today received full membership from the International Air Transportation Association (IATA), affirming the new-age carrier’s role and position in the aviation community in Vietnam and overseas. Prior to attaining membership, Vietjet had been certified by the IATA Operational Safety Audit (IOSA).

We have flew with Vietjet on several occasions to Vietnam and were pretty impressed with their service standards. Check out our review on Vietjet.

Vietjet today also cheerfully received investment approval from the People’s Committee of Ho Chi Minh City – Board of Management of Saigon Hi-tech Park for its Aviation Technology Center project as part of a program to develop the Vietjet Aviation Academy in Saigon Hi-Tech Park. The project will break ground in March 2017 and go into operation this December – the first phase will be a Full Flight Simulator Center for pilot training, run in cooperation with aircraft manufacturer Airbus.

In his congratulatory letter to Vietjet, Antony Tyler, Director General & CEO of IATA said: “I am honored to congratulate Vietjet on receiving IATA’s full membership. IATA’s mission is to represent, lead and serve the airline industry and is the collective voice of some 272 airlines from over 117 countries worldwide. Our vision is to be the force for value creation and innovation driving a safe, secure and profitable air transport industry that sustainably connects and enriches our world. I believe in Vietjet and hope the airline will continue to have more fruitful achievements by maximizing the benefits of being an IATA’s member.”

Also Vietjet recently announced the airline had continued to post positive growth through 2016 with a revenue of VND27,532 billion (USD1.21 billion) and a profit of VND2,394 billion (USD105 million). With its commitment to tapping increasing demand for air-travel, the airline also achieved a load factor of 88.9% with more than 14 million passengers carried last year, greatly contributing to the development of Vietnam’s aviation industry and economic growth in Vietnam in the process.

Vietjet’s operational side also registered a high performance in terms of safety and reliability compared to other airlines in the Asia-Pacific region. It operated a total of 84,535 flights accounting for 121,213 flight hours in 2016. The airline’s technical reliability stood at 99.56%, the highest rate obtained to date by any airline operating A320/A321 in the region. On-time performance for the year stood at 83.6%.

During its five years of operations, Vietjet has been honored with 32 domestic awards and nine international renowned awards. Besides being named as one of “Top 500 Brands in Asia 2016” by global marketing research company Nielsen, Vietjet was also voted as the “Best Asian Low Cost Carrier” at the TTG Travel Awards 2015 and “Vietnam’s Most Favorite Airline” by The Vietnam’s Economic Times. The airline has also been consistently awarded as the “Best Work Place” and “Best Employer Brand” in Asia.

Besides numerous domestic and international awards, Vietjet has also been granted a Certification of Merit from Vietnam’s Prime Minister for the airline’s achievements in developing and protecting the nation, and an Honorable Emulation Flag from the Prime Minister for its contributions to the development of Vietnam’s aviation industry. 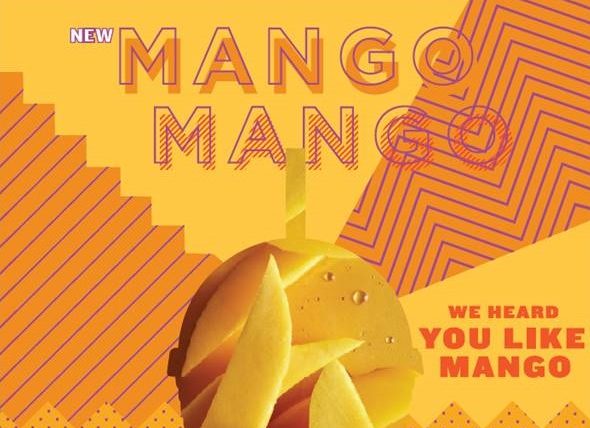 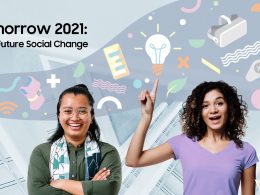 Samsung Solve for Tomorrow 2021 – students are invited to join this year’s competition and win more than $110,000 worth of prizes

Samsung’s Solve for Tomorrow competition returns to Singapore for its fifth edition. With the goal of sparking innovative…
byIrone Kim The New Funan Set To Transform Your Retail Experience

The new Funan by CapitaLand​ looks set to go from just an IT mall to the it mall.…
byGuy