MyRepublic made its highly anticipated entry into the Singapore mobile scene today with the launch of 3 new mobile plans – plans that further expand on the “simple and worry-free” philosophy first observed in the company’s initial “friends-exclusive” offer.

About a month ago, MyRepublic unveiled its first mobile plans – Uno and Ultimate – exclusive plans only available to registered supporters of its mobility bid and broadband customers.

All MyRepublic mobile plans share certain qualities, which MyRepublic has categorised as Boundless Data, Roam Like Home, no contract, no hidden charges and no fuss. Unlike several different  “unlimited data” plans available in the market today, MyRepublic’s Boundless Data is a feature, which is present in all MyRepublic plans, designed to ensure customers never have to worry about being overcharged for their data use.

While other mobile plans automatically charge you for using data beyond your plan’s allowance or cut you off, MyRepublic simply lowers your connection speed.

Customers who want to return to full speed can choose to purchase a Data Booster (a one-time top up of their data allowance that’s valid for 30 days), starting at $3.50 for 500MB of data.

Customers can also choose to add to their data allowance regularly with monthly recurring Data Add-ons, starting from 1GB for $5.

In line with its worry-free philosophy, MyRepublic looks to ensure its customers never experience bill shock from their roaming data bill with a simple solution: no pay-per-use roaming data charges.

Instead, MyRepublic Mobile customers have to purchase roaming Data Boosters or Data Add-ons before they travel or via Wi-Fi overseas to continue using roaming data.

Additionally, MyRepublic has simplified its approach to call roaming to make receiving calls while overseas a less scary prospect.

Categorising all countries in the world into 3 zones, with 1 flat rate per zone for receiving calls, MyRepublic hopes to give customers more visibility and control over their roaming spend.

No contract, no hidden charges, no fuss

The 3 new plans launched today are

The Xtra plan also includes a 2GB “Roam Like Home Essential” Data Add-on, making it particularly attractive to frequent travellers in the region.

MyRepublic broadband customers, who take these plans get extra data as part of the plans. If they sign up for the Smart plan they get to enjoy 3GB of bonus data, and 8GB of bonus data for the Mega and Xtra plans.

Customers interested to change their plan can do so starting from 29th June 2018 via the MyRepublic app.

Currently available for both iOS and Android phones, the app is a convenient way for MyRepublic Mobile customers to track their local and roaming data usage, purchase Data Boosters or Add-ons, view their bills and more. MyRepublic’s mobile offerings are a result of the company employing a “thick” MVNO model – the first of its kind in Singapore. Such a model involves MyRepublic building a more robust and complex technology layer between its own TelcoTech platform and its host network’s access platform. In the coming months, MyRepublic has plans to launch more mobile offerings, including phone bundles and fixed-mobile converged plans.

Interested customers can now visit the MyRepublic Mobile site and sign up for MyRepublic’s Smart, Mega and Xtra plans online. 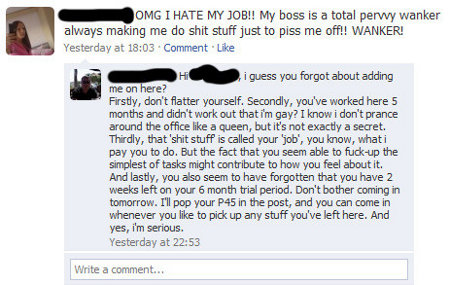 Via EDMW. I believe the screen capture above is self-explanatory. 🙂 Technorati Tags: how to lose your job…
byalvinology 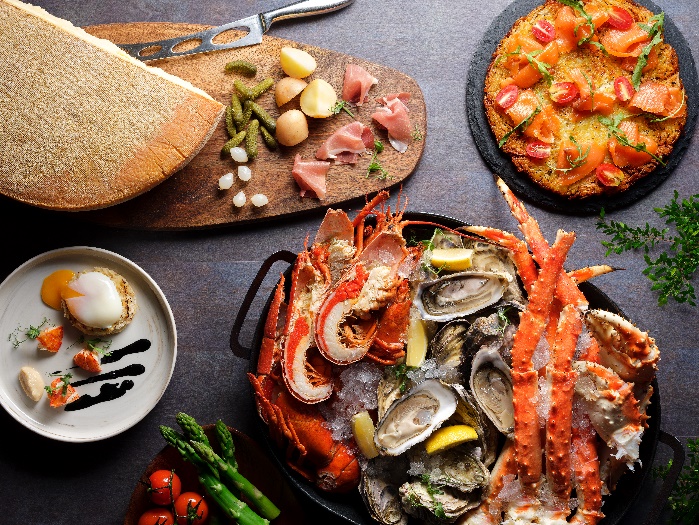 Get a taste of New Zealand at Cold Storage!

Are you one who has travelled to New Zealand and missed the food? Or are you simply one…
byKaryn Cheong
We are now on Telegram with daily deals and giveaways! Click and join our channel. It's FREE!
See how Snapask has been helping out over 3 million students around the world. Find a perfect plan