The Singapore-Japan (SG-JP) Music Mix 2016 is set to give audiences a unique performance that creatively mixes the music of five top artistes from Singapore and Japan, for a one-night only performance on 30 November 2016 at the Victoria Concert Hall.

The concert will start of with signature songs with a twist by the individual artistes. Followed by a very unique collaboration where audiences can expect the extraordinary. Think our very own Xinyao medley meets bossa nova in various styles; and Malay songs performed with swing jazz. Songs will be performed in the most creative manner that no one can ever imagine! We were told there will also be surprise elements, you’ll have to catch it live to find out.

Some of the songs that audiences can expect include Home, Rasa Sayang and Chan Mali Chan.

This is the third edition of the concert, held annually since 2014 under the name Singapore Meets Japan Music Project. This year, it has been rebranded the SG-JP Music Mix 2016 and is a special edition concert held in conjunction with SJ50, the 50th anniversary of diplomatic relations between Singapore and Japan.

[GIVEAWAY] Catch the Concert with Alvinology

We’ve got 2 pairs of tickets to be given away and here’s how you can win them.

This November, McDonald’s is set to fire up your taste buds with the all new Red Hot Spicy…
byDanielle Ann 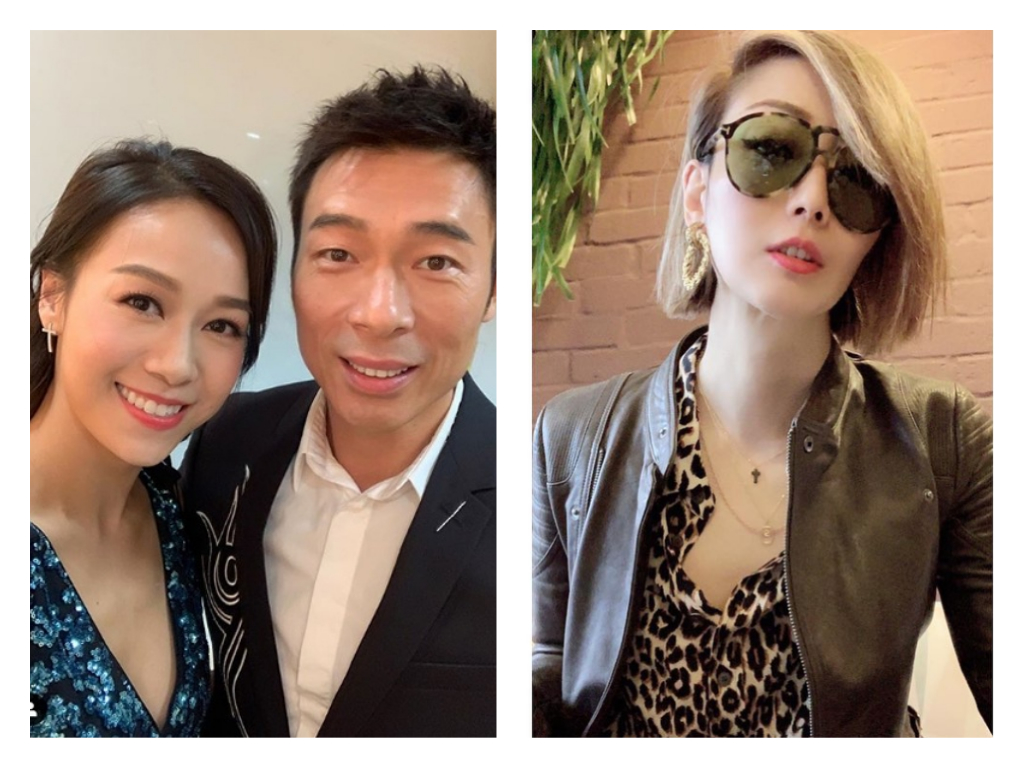 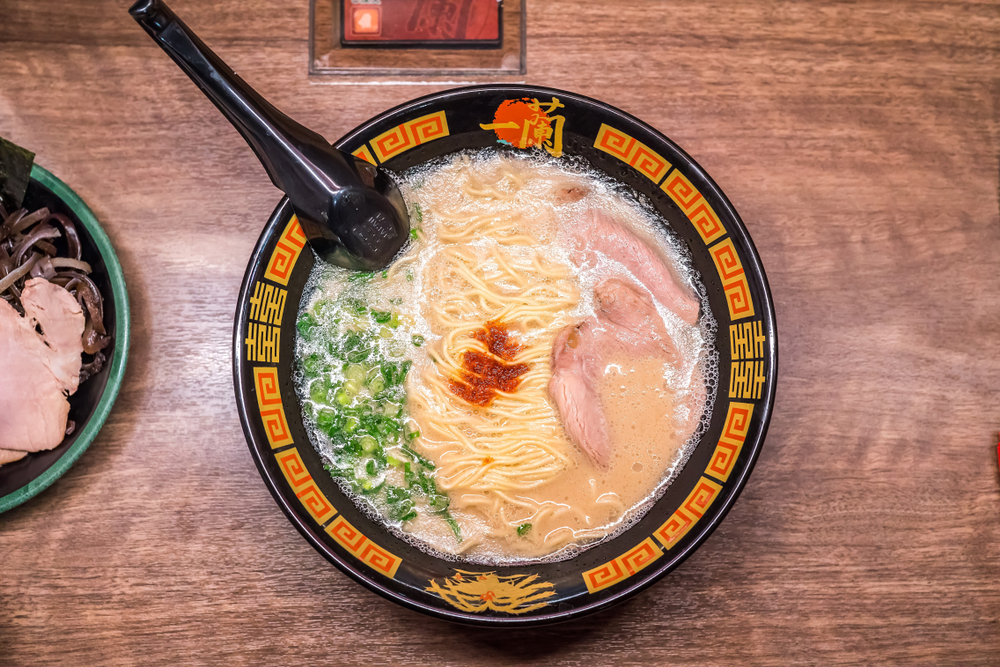 Ichiran ramen fans, the time is now! A report on The Straits Times confirms that famous ramen chain…
byDanielle Ann