This article was first published on ASIA 361.

Much has been said about db Bistro Moderne since its opening at the swanky Marina Bay Sands in 2013. However, I have never found the chance to dine at the French bistro by celebrity chef Daniel Boulud all these while, until recently when the restaurant is reborn as db Bistro & Oyster Bar, having gone through refurbishment. As the new name might have suggested, an oyster bar takes the spotlight at the newly revamped dining establishment as the centrepiece. At the entrance even before you step in, you would be able to see a smorgasbord of the freshest catch of the oceans around the world.

There is a lot to enjoy on db Bistro’s menu, but the stars are undoubtedly the seafood. The menu now features an expanded repertoire of seafood offerings including oysters, razor clams, mussels, shrimp, lobster, tartars and ceviches. For the oysters alone, a total of 15 to 17 varieties are brought in throughout the week. Guests can also look forward to new hot seafood dishes such as whole Grilled Mediterranean Seabass, steamed Boston Lobster and Daniel Boulud’s signature Octopus “A la Plancha”. When I was bestowed with the Seafood Platters – a signature of the bistro, I couldn’t help but be awed by it. Set in a tower with three tiers, the Grand platter I had came with a selection of French and American oysters, Maine lobster, Alaskan king crab, prawns, mussels, fresh clams and tartars. It’s a platter fit for royalty. There are four different sizes, namely Petit (S$110), Grand (S$165), Royal (S$320) and Imperial (S$888). The Imperial platter, which serves eight to 10 people, includes 80g of Oscietra caviar.

Should you prefer to have some appetiser before your entrée, opt for the Jumbo Shrimp Cocktail (S$40). The bistro’s take on this classic does not disappoint with its succulent prawns and house-made cocktail, which is made of ketchup and horseradish. The tangy and spicy house-made cocktail sauce was a great accompaniment to the big shrimps. Now you can’t quite leave db Bistro without trying its famous New England Lobster Roll (S$42). One of the most important components of a lobster roll is the roll itself. In this case, db Bistro’s buttered brioche roll was a winner. Half a lobster is used for each roll, though secretly I wish there were more chunks of lobster meat for my roll. Those with a sweet tooth will delight in knowing Executive Pastry Chef Benjamin Kwek has come up with new desserts such as Chocolate S’mores made with graham crackers, dark chocolate crémeux, Chantilly vanilla marshmallows and caramel ice cream. There is also a brand new selection of ice cream sundaes such as Rocky Road and Baba Rhum. Among the flavours I tried, my favourite was the Banana Foster, a luscious creation of sliced banana flambéed with rum and vanilla. I can’t believe it has taken me this long to discover the food at db Bistro. Then again, as the adage goes, better late than never.

If you like Danish design and coffee, Bodum is a tableware and kitchenware company that produces and sells…
byalvinology 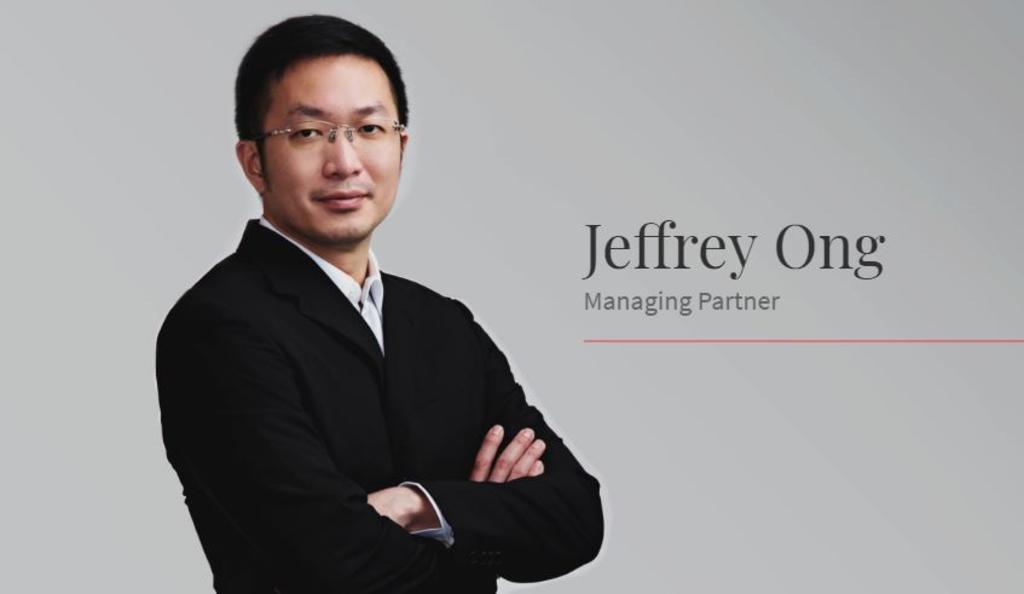 Attorney Jeffrey Ong Su Aun may presently sit on the board of several companies and has practiced law…
byDanielle Ann
Hello. Add your message here.
See how Snapask has been helping out over 3 million students around the world. Find a perfect plan