The Magnificent Seven is now showing at all major cinemas in Singapore.

This outing of righteous warriors is a remake of the 1960’s original with Steve McQueen which itself, was based off the film-school classic Seven Samurai. Set in the Wild West of the 1870s, just after the American Civil War, the international band of brothers rally to the aid of Rose Krick, a town that has caught the eye of industrial fat cat and all-around greedy baddie, Bartholomew Bogue.

Premiering internationally, just under a fortnight ago, Mr. Fuqua’s 2016 production is already making its mark with the critics and public alike, with its soundtrack by the late James Horner being called, “stirring”. It is also a contender for all time highest opening- week grossing movie.

While on a tour with Sony pictures, Mr. Antoine Fuqua graciously gave us a few minutes to ask a couple of questions. A physically imposing person, with a built more akin to an American football player and would properly fit onscreen as part of the cast spoke with a level tone, with a measure of controlled enthusiasm. Check out the interview video:

More details on the movie. Who is Dickson Yeo? Is Jun Wei Yeo a Singaporean spy for China? 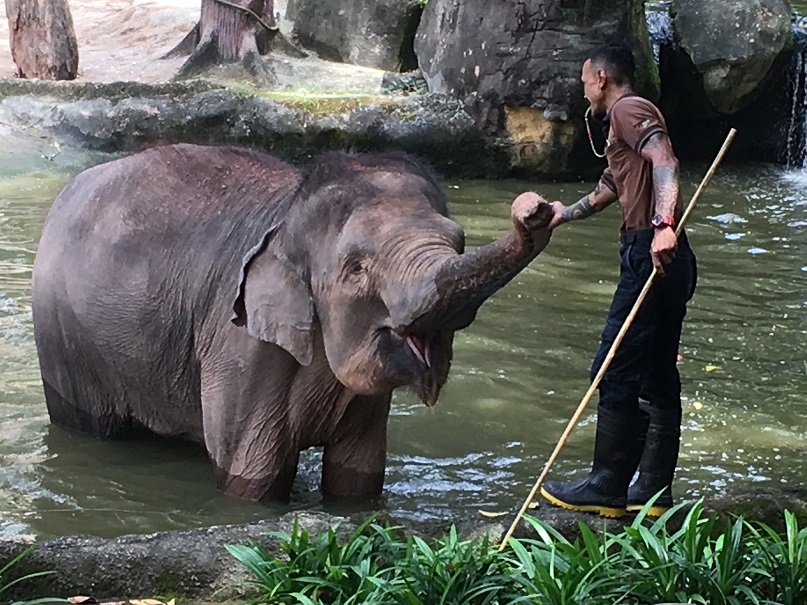 Singapore Zoo’s herd of five female elephants has given resounding trunks up to their additional roles as scriptwriters…
byDanielle Ann
Hello. Add your message here.
See how Snapask has been helping out over 3 million students around the world. Find a perfect plan