This article also appears on ASIA 361.

You can almost smell the tension in the air. We’re talking about Civil War, not the ongoing one between a certain leader and his sister in Singapore), but the Marvel blockbuster that has almost every Marvel geek and non-geeks wait in high anticipation for.

Captain America: Civil War is the 13th addition in the Marvel Cinematic Universe (MCU) and sees many of the Marvel heroes lock horns with one another in an epic showdown. The reason why it has received so much hype is because the Civil War storyline is of massive magnitude in the comics with the entire pantheon of Marvel heroes at one another’s throats when the government seeks to regulate all superhuman activities. Captain America and Iron Man have opposing views on the new regulation – the former is against the regulation while the latter is for — and two sides emerge as a result.

Hours earlier, we catch a preview of Captain America: Civil War. We didn’t think this day would come – that we have to make a choice between two of our best-loved superheroes, Iron Man and Captain America. We are not sure whose side you are on, but one thing for sure, this is Marvel’s biggest kickass movie to date, and here’s why (without us giving away too much of the plot): It’s no secret that Black Panther (played by Chadwick Boseman) is making an appearance in the movie, adding to the already very crowded (nope, we are not complaining) Marvel Cinematic Universe (MCU). To say his fight scenes are cool is an understatement. In his sharp vibranium suit and with his equally sharp set of claws, Black Panther tears down all who stand in his way. We can’t wait to see how this character evolves in his own series down the road. Emotional isn’t exactly the first word that comes to mind when one mentions Marvel (or maybe it is, for Marvel fans). Captain America: Civil War comes pretty close to tearing our heartstrings because we see characters we love fighting one another. You cannot decide who the real bad guys are. It’s akin to watching your own parents go through a divorce – you don’t know whom to side with, and you simply wish they would all kiss and make up. The movie focuses a lot on personal relationships and it’s gonna bring on the feels.

It’s a Marvel movie after all. It’s not complete without some good ol’ fashioned wham-bam thrown in, right? Marvel has pulled out all stops in making this movie the superhero blockbuster of the year. Almost everyone (except for Thor and Hulk) is present.

The movie has some incredible action going, yet despite having so much going on, the movie manages to juggle all the different characters beautifully and pack a punch. Every character is given their own moment to tell their story whilst staying coherent to the plot. You don’t get the feeling that any one character is unnecessary.

There is an airport scene where you see all of the superheroes fight one another in a massive brawl. Think superpowers going all over the place and enough action to make you giddy. It’s hard not to get high watching that. Finally, the web-slinger breaks free from the clutches of Sony executives and makes his first MCU appearance. And, a spectacular appearance did he make. Played by 19-year-old Tom Holland, the “new” Spiderman almost steals the limelight in Civil War. He is nerdy, goofy and everything Peter Parker should be – the Amazing Spiderman, an endearing one too.

The movie is great not only because it’s got heart. It’s great because it’s funny and witty too. (The same reason why Guardians of the Galaxy was such a massive hit, we think.) 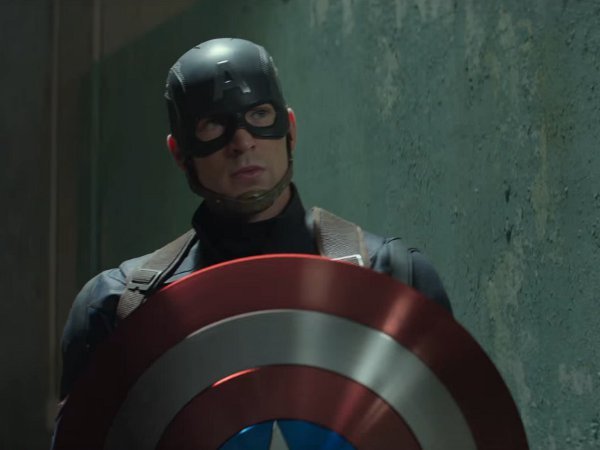 Due to some rights issues with the Fox-owned X-Men, Marvel Studios is unable to follow the exact story line found in the comics. While this usually incurs the ire of purist Marvel fans, we don’t see it as a bad thing exactly; it simply means things are not going to be predictable.

The movie still follows some parts of the comics, like how the whole thing arises as a result of the government wanting oversight of the superheroes.

In the comics, Captain America dies in the end, having gotten assassinated by Crossbones. Is this going to be happening in the movie? We’ll let you watch and find out the answer for yourself.

Whoever wins, it’s going to be emotional.

The movie opens in the theatres in Singapore on 28 April. 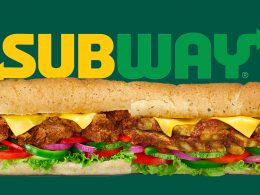 Subway to donate up to 10,000 subs to vaccination and testing centres staff and volunteers for every Rendang Sub purchased 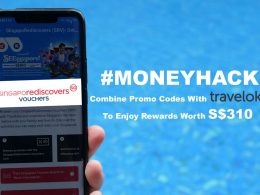 [$10 Coupon Inside!] Hack your SingapoRediscovers Vouchers By Combining Coupons And Get Rewards Up To $310 On Traveloka

Maximize your SingapoRediscovers Vouchers; Step-by-step guide here Combine coupons for more savings and get rewards worth up to…
byZenn

The world-famous ‘Share a Coke’ campaign has finally arrived on Singapore’s shores. Coca-Cola cans and bottles will now…
byalvinology