Have you heard of the BLUE MAN GROUP? It is comedy, theatre, rock concert and dance party all rolled into one. And yes, the performers are blue men, with their faces and bodies all painted blue. Now approaching their 25th anniversary of performances, the Blue Man Group has been a smash off Broadway and on the Las Vegas Strip and has finally found it’s way to Singapore for the first time:

I have never seen the Blue Man Group previously and the opening night last Thursday was the first show I watched. I thoroughly enjoyed it and would highly recommend it for a night of fun and interactive entertainment. Here are five reasons why you have to catch them:

The show is highly interactive

Expect lots of opportunities for audience participations, even being part of the performances. I am not talking about those token audience participation that you see in some shows whereby they get people to go on stage to play simple games to win small prizes. With the blue men, you are not going to get away so easily!

See, they even climb on the seats to grab people: You get to take home souvenirs

Without giving away too much of the show, be sure to grab the blue men’s attentions when such opportunities present themselves. Party at the end. You can take the streamers home.

There is limited use of speech and language in the show, so really, anyone can enjoy it

The blue men do not talk, so anyone can understand them via their nonverbal cues. There are some segments where there are English narratives, but in general, I find that anyone can enjoy the Blue Man Group, even if you do not understand English at all. The blue men don’t talk at all.

If are parents with young kids, this is the perfect show to bring them to. There were many kids in the audience on the opening night and I could hear them laughing and enjoying themselves throughout. Oh and kids under the age of 3 gets free admission provided they do not occupy a seat and sit on the laps of the accompanying adults.

For the first time, the Blue Man Group is performing live in Singapore at Marina Bay Sands. They will be having shows here till 24 April. Go buy your tickets now before they are all sold out. Otherwise, you will have to fly to Las Vegas to catch them! About Blue Man Group in Singapore: 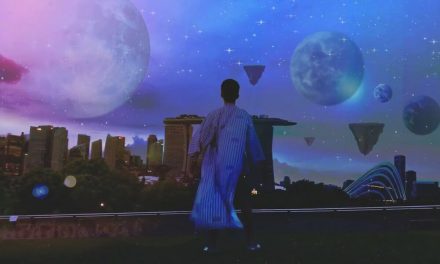 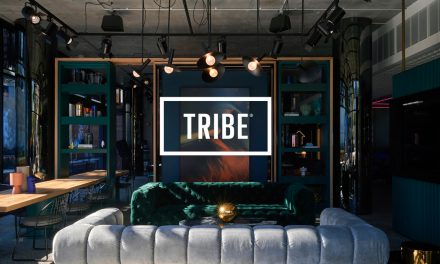