Here is a photo opportunity no Singaporean would want to miss – a photo with the life-size replica of Singapore’s one and only ‘Ah Kong’ and his wife!

It has been almost a year since his passing and Singaporeans are still missing his paternalistic presence over the nation.

In a tribute to the late founding Prime Minister, Madame Tussauds Singapore, the internationally renowned wax attraction, will be displaying the figures of Mr Lee Kuan Yew and his wife, Madam Kwa Geok Choo at the courtyard right outside the attraction for public viewing. The figures were sculptured in 2014 based on a photo taken by Mrs Lee’s niece in Sentosa on Valentine’s Day 2008. Prior to this set of figures, the late Mr Lee Kuan Yew did a sitting with Madame Tussauds in 1997.

Members of the public young and old are welcome to take complimentary photos with the figure of the couple from 23 March – 27 March 2016. Those who wish to bring flowers as a gesture may do so.

“Mr Lee Kuan Yew was highly regarded and well respected, both in Singapore and abroad. We hope this will encourage locals and tourists to take a moment to remember him, and what he achieved for the country. We will also have a special “Book of Memories” in which people may pen their thoughts about what they remembered Mr Lee for and how he has inspired them in one way or the other,” commented Craig Connor, General Manager, Madame Tussauds Singapore. After this initiative, the book will be kept in the attraction for public viewing. 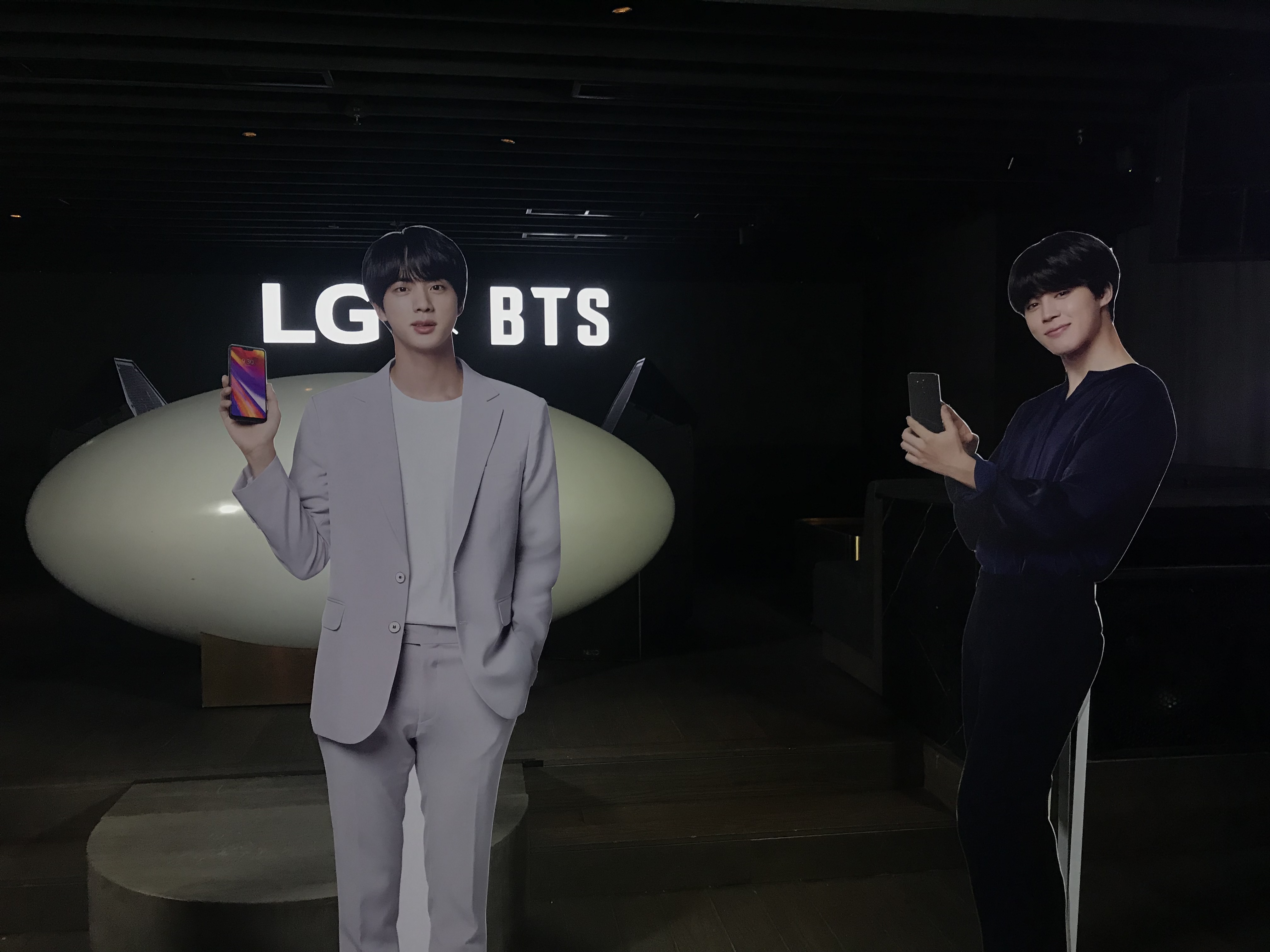 In LG’s latest promotion for its LG G7+ThinQ smartphone, Korean pop lovers will be exhilarated to stand a…
byKaryn Cheong

The program is getting slammed for being overtly sexy and exploitative. Anyone happen to watch the offending episode…
byalvinology InterContinental Hotels will open its first onsen resort in the Japanese city of Beppu in 2019. The city…
byChitra Kumar 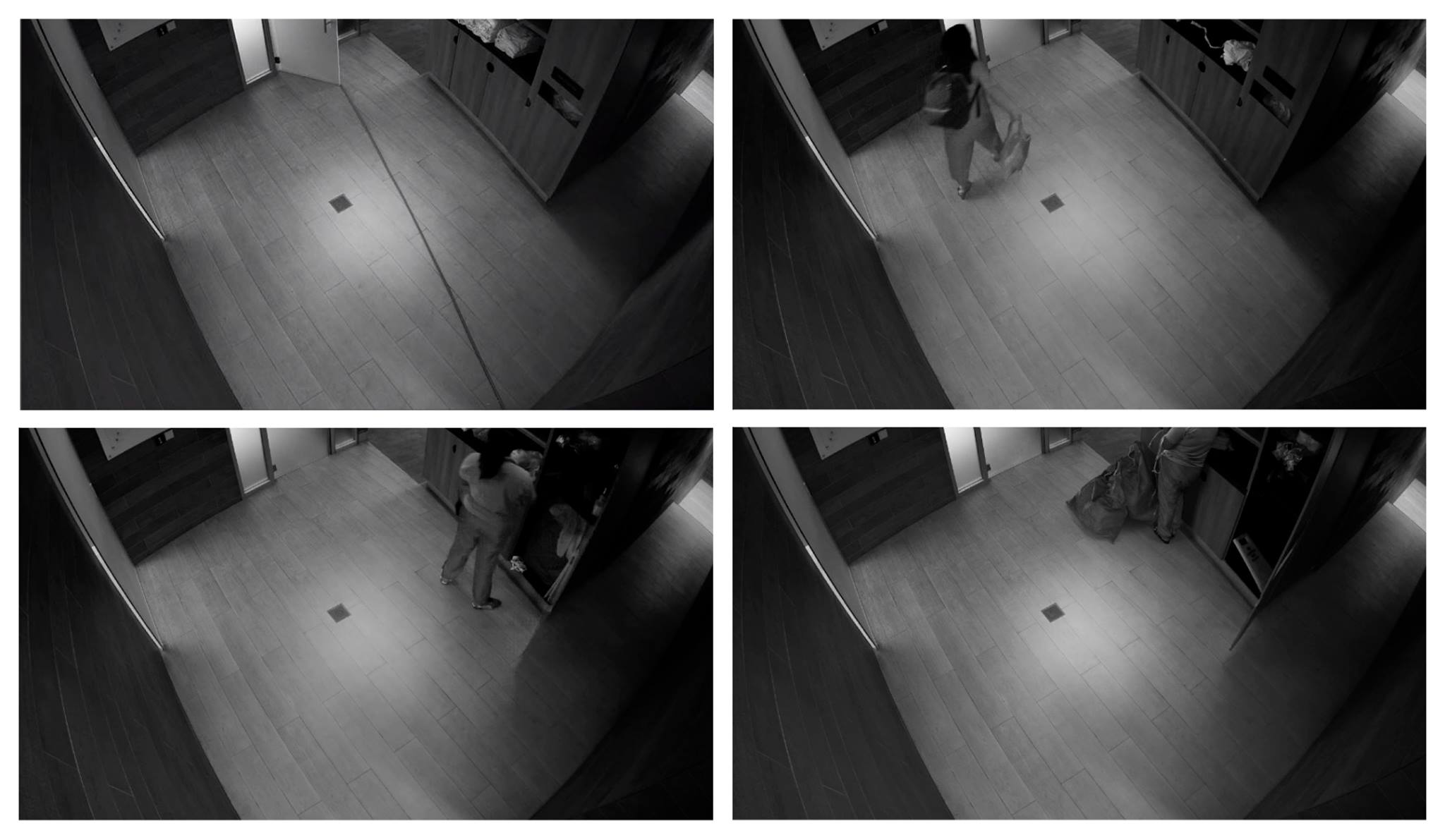