Why We Think ViewQwest is the Choice Internet Service Provider

Admit it – you are an internet addict (we all are). And, nothing irks you more than a connection at the speed like that of a snail (we are totally with you on this). In our perennial quest to look for the smoothest and speediest connection, we put ViewQwest’s 2Gbps fibre broadband to the test for the past two months. Here’s why we think ViewQwest might just be the answer to connection bliss.

Speed for the Geek

To be honest, most of us basically just use the internet for Facebook and watching the occasional YouTube video. Sure, it may all be fine and dandy with normal ISPs – until you hit the peak hours, that is. Some of you may have noticed, during peak hours (such as after 9pm when the whole world seems to be using the internet), the connection seems to come to a crawl.

The slowness is more pronounced when you stream videos. You might have resorted to watching videos at a low-resolution 320p instead of 1080p in the hope of getting the videos to stream better, but even then, the videos still takes time to buffer.

Now with ViewQwest, it’s a different story altogether. ViewQwest owns their bandwidth; this means they have total control over the quality of the connection. When you are on ViewQwest, you basically have the bandwidth all to yourself and do not have to share with anyone, unlike the case with using other Internet Service Providers (ISP).

ViewQwest provides latency-based routing in which their system is designed to always look for the best route on the internet so users can surf their desired sites in the shortest time possible.

ViewQwest is also the first outside of Japan to launch a 2Gps internet service, which is the world’s fastest for home use.

Let’s face it. Internet is a 24-hour thing. But unfortunately, with most ISPs, their customer service is not provided round the clock. This is where ViewQwest sets itself apart from others; it provides technical support 24/7.

You’ve probably encountered this before – clicking to watch a certain video online, only to be informed you can’t do so because of your location. This is why ViewQwest’s Freedom VPN is pretty much a god-send to entertainment addicts. It’s a first-ever service from an ISP that unlocks geo-restricted content and entertainment to Singaporean users. Sure, Netflix may be available in Singapore now, but ViewQwest’s Freedom VPN allows us to watch hundreds, if not thousands, of movies, TV shows and more from a whole choice of online streaming services. We’re not only talking about Netflix, but Hulu, PPTV China, and many more. ViewQwest also has a nifty 4K-capable media player, which comes preloaded with apps like Hulu, HBO Go, BBC iPlayer, YouKu and more. Running on Android 4.2, the device is equipped with an Amlogic S812 SoC (quad-core ARM Cortex-A9 CPU at 2GHz, Mali–450 MP6 GPU at 600MHz), 2GB DDR3 RAM, and 8GB of internal storage. It is integrated with Freedom VPN and all we have to do is to plug it into the TV, key in the login details and voila, the TV world is our oyster. Granted, ViewQwest is not the cheapest ISP in Singapore, but you are getting what you pay for. So far, ViewQwest provides the best network connectivity, extensive entertainment choices we can’t get with other ISPs and quality customer service. If you can afford paying the extra premium for peace of mind, why not?

For the ongoing IT Show 2016, ViewQwest is offering unbeatable Fibre Broadband Deals: 1Gbps at S$49.90/month, 2Gbps at S$65/month.

Visit their booth to find out more or you can also sign up online via this link.

Highlights at IT Show 2016 includes: Funan is set to be Singapore’s first online-and-offline shopping mall! 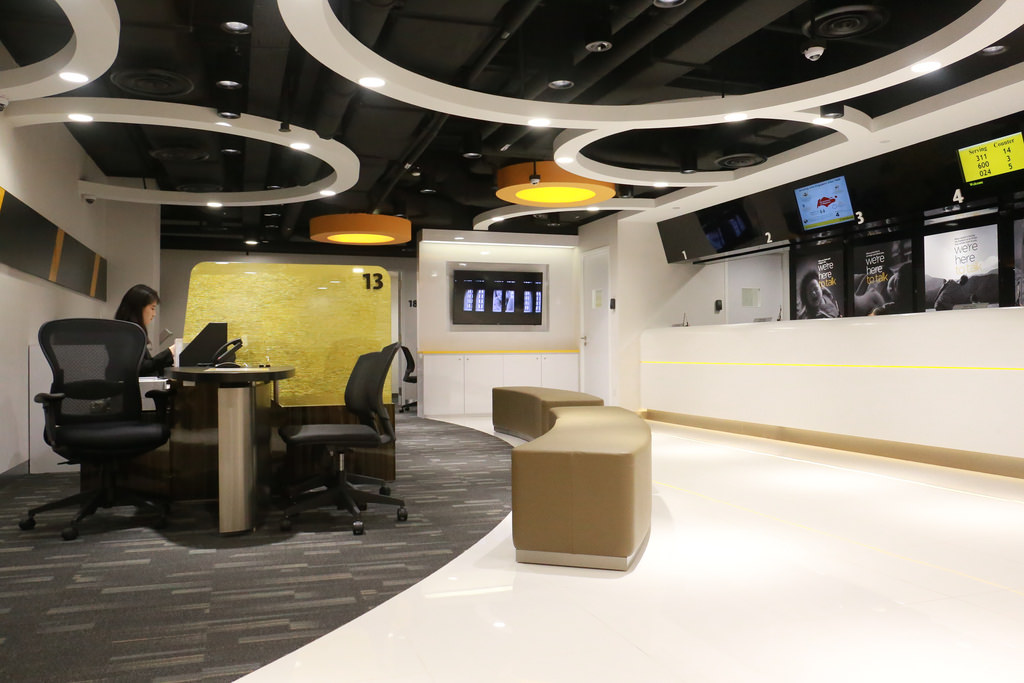 Factors to consider when choosing your Business Banking Partner in Singapore

After a structural revamp of my company, we have embarked on expansion with more hires as well as…
byalvinology

To usher in the new year, I made myself a new pair of spectacles, fitted with Crizal UV…
byalvinology 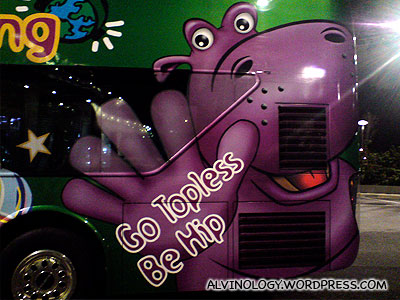 Something funny to lighten up your day on the eve of 2009. Everytime I see the HIPPO bus…
byalvinology