2015 Top Trending YouTube Videos in Singapore – Alvinology has a video at number 3!

As we draw closer to the end of the year, let’s pause, rewind and remember the videos, the entertainers, and the moments that captivated you in 2015.

This year’s top trending YouTube videos show that Singaporeans generally like humorous stuff. The top video of the year is none other than veteran actor, Chen Tianwen’s rendition of his now famous ‘Unbelieveable’ song. The Night Owl Cinematics’ took two spots with their funny take on ‘Why Adults Hate to Give Ang Pows’ and ‘Dating VS Married’.

One of our video, ‘Foreign Worker Saves Baby in Singapore’ is ranked number 3, clocking over 3 million views! Hurray! Achievement unlocked!

We are happy to have contributed to the series of news events that followed when the two videos we uploaded went viral. The two heroes, Subramaniam Shanmuganathan and Ponnan Muthukumar from India were both identified and got the due recognitions they truly deserved.

Other heavier moments include ‘A Tribute to Mr Lee Kuan Yew’ which was made to remember Singapore’s founding prime minister and the music video for ‘Unbreakable’, the theme song for the 20th SEA Games held in Singapore this year.

Full lists as below:

Unbelievable – I so stunned like vegetable (Spouse For House 2 MV)

“Ah Boys To Men 3: Frogmen” Official Theme Song – “Who Else”

Why Adults Hate To Give Ang Pows

Hyundai : A Message to Space 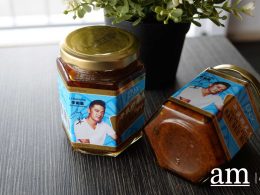 Biking it in Canberra

She looked quite a sight, my friend, with her body hunched over a tiny kid’s bike with training…
byJeremy Koh 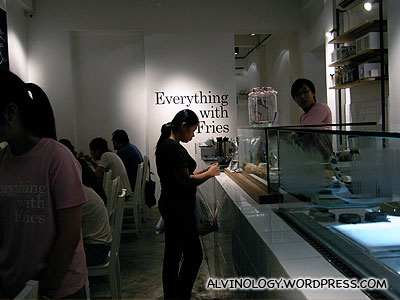 Everything With Fries @ Joo Chiat

Rachel really wanted to try out the food at Everything with Fries after reading the rave review in…
byalvinology
Hello. Add your message here.
See how Snapask has been helping out over 3 million students around the world. Find a perfect plan