Under his online nickname Edz Ello, Bello made “xenophobic, derogatory and inflammatory” remarks about Singaporeans. He has been convicted on one count under the Sedition Act, and on two counts of providing false information to the police.

Since the incident, Singaporeans have been very critical of Edz Ello online, lambasting and slamming him for his actions. His then employer, Tan Tock Seng Hospital was swarmed with angry feedbacks. Eventually, they fired him, giving the following reasons in a Facebook post:

What about views on the saga from the other side?

We wanted to know what other Filipinos thought of the saga and asked popular indie Filipino band, Up Dharma Down for their reactions.

When we showed Bello’s seditious Facebook post to Armi Millare, lead vocalist of Up Dharma Down, she looked visibly stunned. She was so shocked, the only four words she could manage were: “Oh no… That’s bad.” She repeated the phrase three times, her voice more hushed each time. “You shouldn’t be talking like that. Ever,” said Carlos Tanada, the guitarist for Up Dharma Down, who was also present at the interview. He looked slightly bemused while scanning Bello’s post, as if wondering how a fellow Filipino would say something so extreme.

“Even if you’re being treated unfairly by certain people, you shouldn’t do something like that. There are places you can go to, people you can talk to, to rectify the situation,” said Millare.

The four-member band has been to Singapore countless times, both for work and for leisure. Together with bassist Paul Yap and drummer Ean Mayor, Millare and Tanada collaborated with the Singapore Tourism Board in 2014. They wrote the song All The Good Things and filmed a music video in the city-state. Both were released earlier this year and charted on Filipino radio stations.

“Singapore’s really clean, and the traffic is much better than in Manila. Singapore’s a comfortable place to live in, we’ve been told that a lot. But our Filipino friends working here do still tell us they miss home from time to time,” said Tanada.

They both admitted to one stereotyped view of Singaporeans, though. And it is that Singaporeans are driven.

When they were in Singapore earlier in August, we showed them a video of Singapore television character, Letica Bongnino. Here’s their reaction. PSI level just hit an all-time hazardous high of 321.  NEA has advised children, the elderly and those…
byalvinology

We know you love ramen, but have you tried this Pink Ramen by Ippudo Singapore? Well, you should, and now! Available from 29 Nov – 1 Dec only 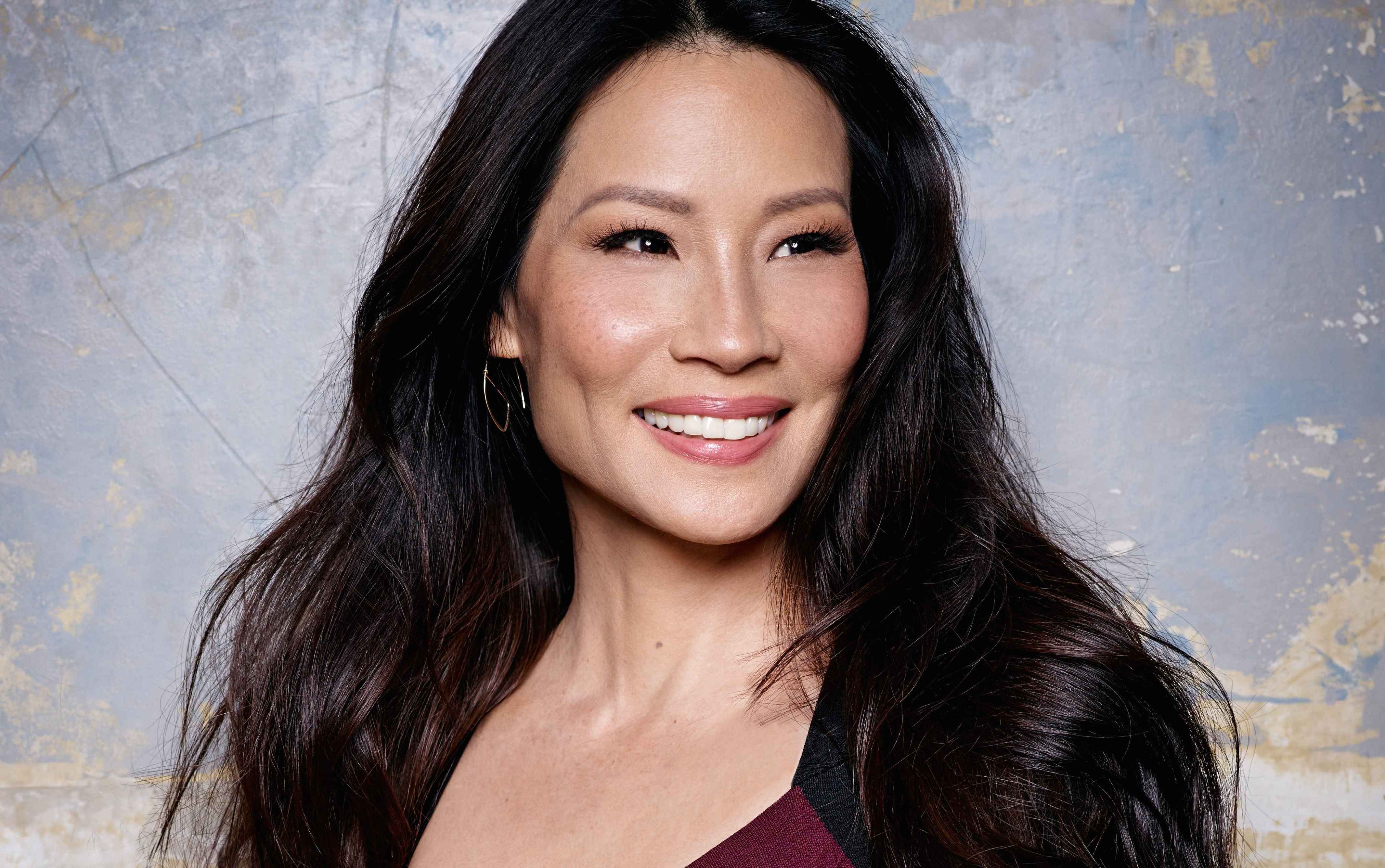