From 25 to 27 October 2019, a glow-in-the-dark token will be dropped at a random location on Sentosa Island every hour between 7 PM to 11 PM. Simply be the first to pick up the token and receive $1,000 in instant cash!

To kick-off Late-Night #CashDrop at Sentosa, here’s the first hint: Tokens can be found around:

There is no need to download an additional mobile application. Quick-fire hints will be released in the game every three to five minutes until the coin is found. Whether the players are participating solo or in a group, a sweet bounty awaits the treasure hunter.

Sqkii’s treasure hunting games have been played by over half a million unique players since 2017. Over $228,000 in cash have been found as prize money for the cash hunts.

The newly launched Sqkii Land web app will become the permanent home for all of Sqkii’s treasure hunting games, including Chasing Rooster and the viral Hunt The Mouse cash hunt.

Now that you know where the tokens are likely to be found, what are you waiting for? Mark your calendars and get ready to hunt! 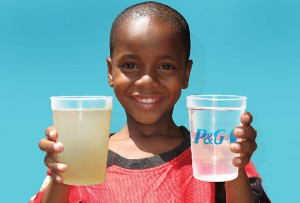 As we all know, clean water is an essential part of daily life. We use it extensively,…
byKaryn Cheong

Have you been to Quayside Isle? It is located on Sentosa Island, within the Sentosa Cove estate, just…
byalvinology 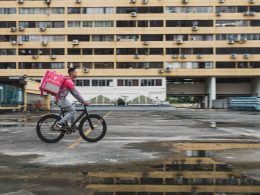 foodpanda users can now use pandago services – 24/7 instant delivery for all! 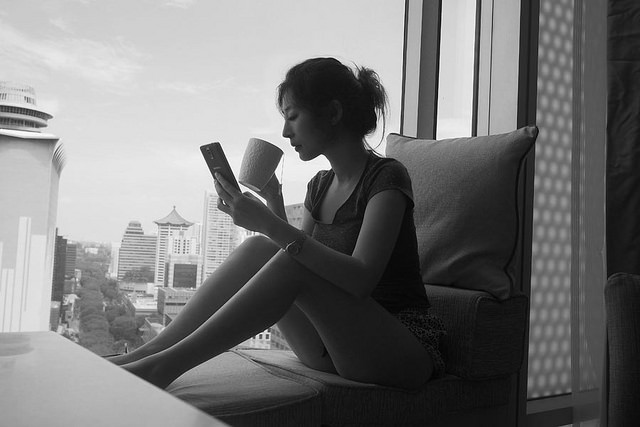 The first thing you should know is that Hotel Jen is that adorable kid sister of the Shangri-La chain…
byDresden Ling
Power up your child's learning with Geniebook.
Sign up for free demo
This is default text for notification bar
Learn more