He is said to have insulted Singaporeans online and called for the takeover of the city-state by his countrymen. Ello was charged in Singapore on 7 April with sedition and lying to police, offences punishable by fines or jail.

He had since been fired from his job from a local hospital in January, following internal investigations into a series of social media posts he made which were deemed offensive.

Koko Narak is the online moniker of Thai national Prasertsri Kosin,32, who has been staying in the Philippines for three years and is working at Cognizant Philippines, a business process outsourcing company based in Taguig City.

He now faces deportation after issuing racist remarks against Filipinos on social media.

In a statement, the Philippines Bureau of Immigration said it lodged an undesirability charge against Prasertsi Kosin for calling Filipinos “pignoys,” “stupid creatures,” “low-class slum slaves” and “useless race in this world” under the name “Koko Narak” on Facebook.

His employer, Cognizant Philippines, said on its own Facebook page it had taken disciplinary action, and distanced itself from his views.

While the two incidents took place in different countries, both highlight the tensions between expats and migrant workers with the citizens in their host countries, especially when they are perceived to be ungrateful.

Both also showcase how quickly and widely online posts can spread and the power of online mob squads.

Do you think the authorities in Singapore and the Philippines were being unnecessary harsh when dealing with Ello and Kosin respectively? After all, some might just say all they committed were “online rants” and are probably non issues in countries like the United States and Australia.

Nonetheless, boys and girls, be careful of what you post online for you may lose your job, face jail terms or even deportation like Ello and Kosin. The Internet is serious business. 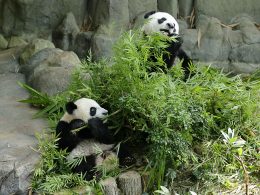 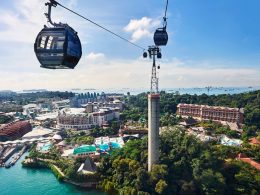 [SingapoRediscovers] From City to Hilltop to Island – this Sofitel Singapore City Centre staycation package is the perfect way to utilise your S$100 voucher! 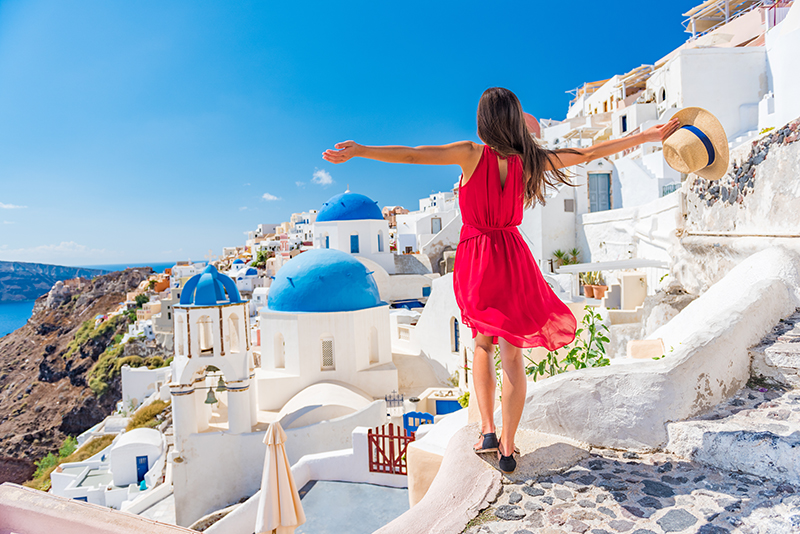 Attention all travellers: if you eat, sleep and breathe adventure, you would not want to miss this job…
byEvelyn Goh

Winter has come early in Singapore, as we await the conclusion of the critically-acclaimed series Game of Thrones.…
byIrone Kim