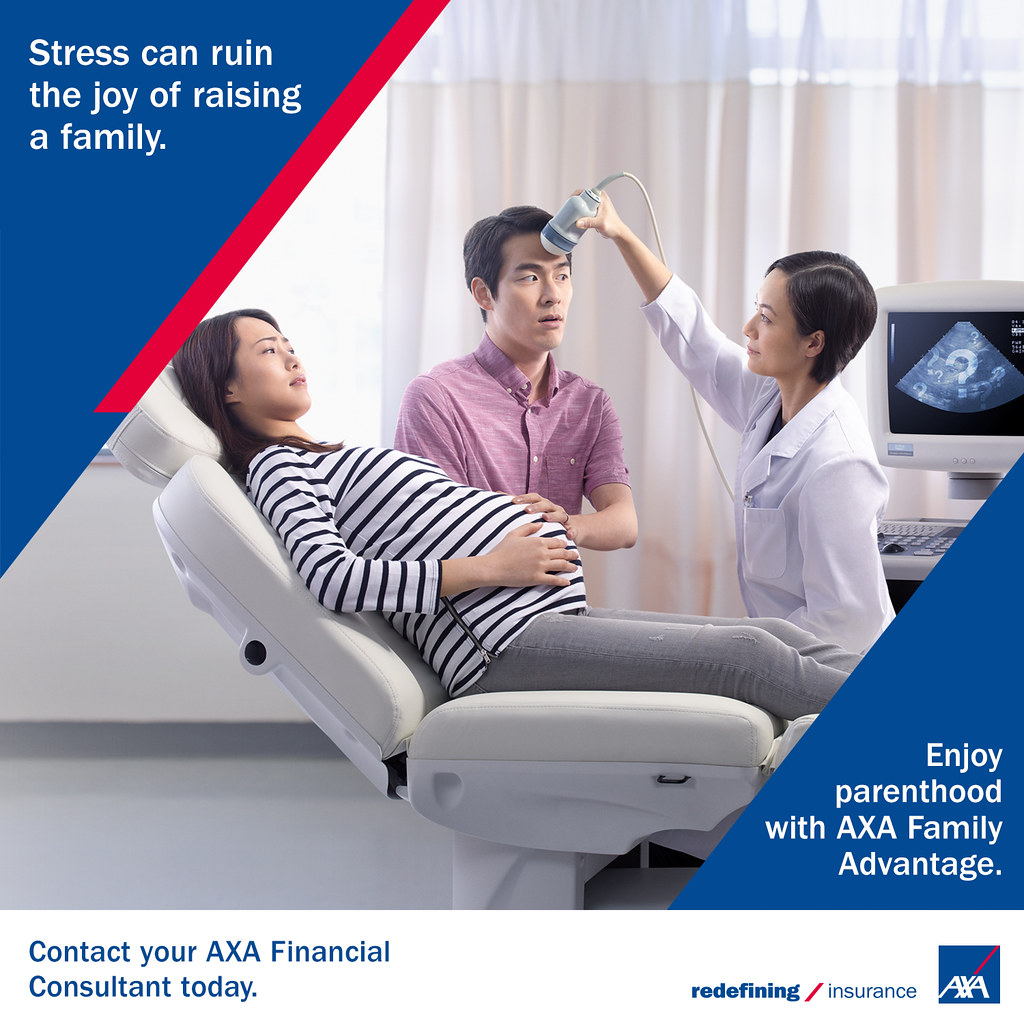 Earlier this month, AXA Life Insurance Singapore launched a new campaign, entitled AXA Young Families, to provide targeted protection for the whole family at different life stages, from pregnancy to birth and raising kids. While it is common for kiasu Singaporean parents to sacrifice our time and money on our children, AXA would like to shine a spotlight on (not just the kids) the often-neglected parents:

As a parent to a four-year-old son, I get it.

Getting an insurance plan for my child is not just about shopping for him alone, but it is for the whole family. His healthcare coverage and saving plans affects both my wife and I.

Protection for the Whole Family

As part of their campaign launch, AXA unveiled a first-of-its-kind pre-natal plan package, AXA Family Advantage, to allow couples, when expecting a child, the flexibility to select from 8 different types of protection, savings and investment plans for ourselves to prepare for the responsible role of being parents.

The plan simultaneously offers pre-natal coverage for an expectant mother, and subsequently, when the child is born, the parents can choose to insure the child in a straightforward process with no health questions asked.

Not getting pre-natal coverage for Asher was one of the biggest regret for Rachel and I. On hindsight, we wished someone had given us this piece of advice then.

What I like about the AXA Family Advantage is that it’s a 2-in-1 – both the pregnant mother and your unborn child are covered and your child can continue to be covered based on your choice from the 8 different plans offered later on.

Much thought musts have gone into crafting a plan that integrates seamlessly into a family’s life stages, offering the appropriate kind of protection at the right juncture.

It is almost paternalistic, letting your insurer handhold you and your child through your crucial phases in life:

Recognise the song in the video? It’s 500 Miles by the The Proclaimers, a hit song from the 80s. In the video, it is performed by a choir of daddies. 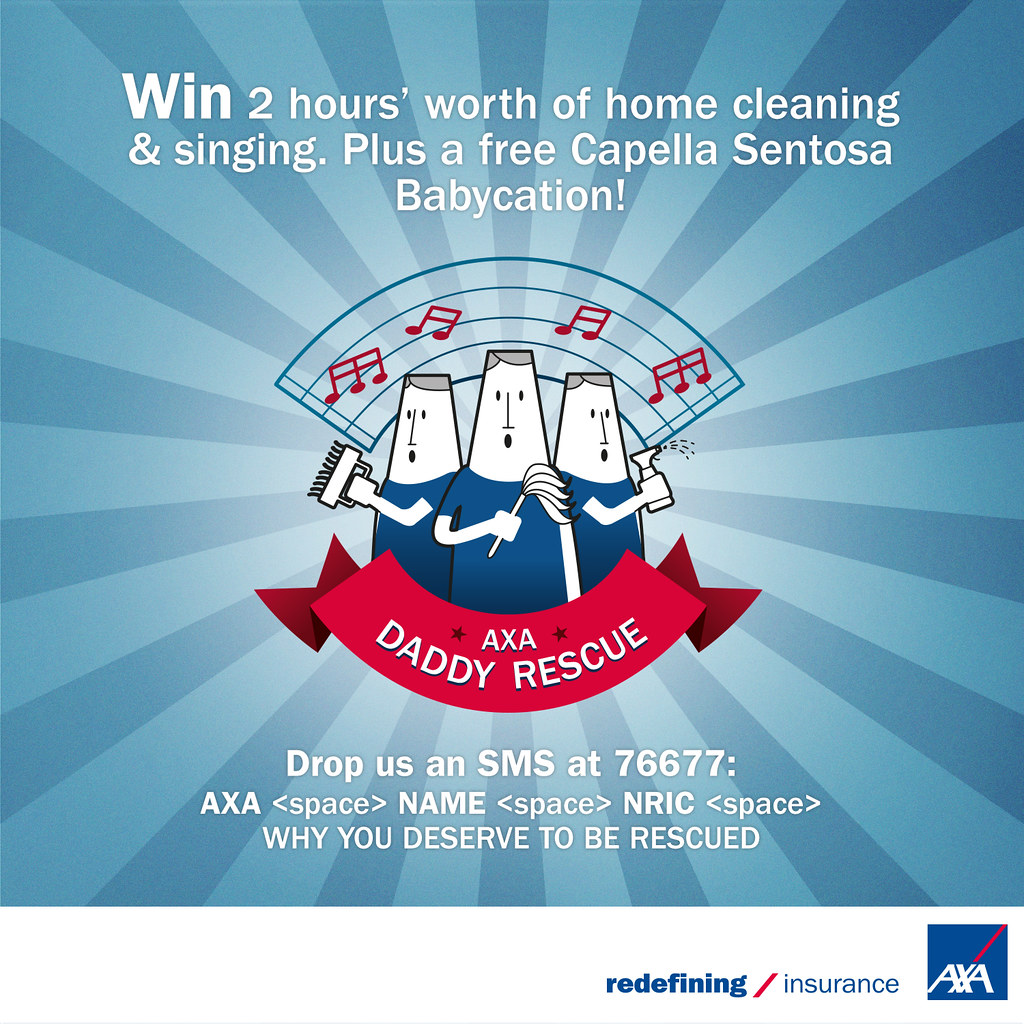 Three lucky winners will enjoy a home cleaning session, courtesy of AXA, where a team of daddies will wipe, mop, clean and even perform a special Acapella singing, in the comfort of your home!

I kid you not. The prize is real, just like in the video!

Starting from 6 August 2014, mumy and daddy participants can submit our most creative caption to AXA, telling them why we deserve to be rescued by the AXA Daddy Rescue team.

The 3 winners will be announced weekly on Fridays (21 August, 28 August and 4 September). Home visits by the AXA Daddy Rescue team will be on the following Saturdays (29 August, 5 September and 12 September).

All participants of AXA Daddy Rescue will also automatically qualify for the grand prize of a weekend 2D1N “Babycation” at Capella, Sentosa, worth S$2000!

Hurry and send in your SMS now!

Contest ends 17 September and the grand prize winner will be announced on 18 September. 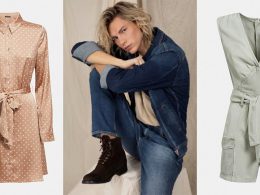 GUESS is leading the way in circular and sustainable denim with its Smart GUESS collection. The Smart GUESS…
byIrone Kim Get yourself some 24-karat magic this Christmas

December may not come around for another two months, but we’re already dreaming of a gold Christmas over…
byRuth Y 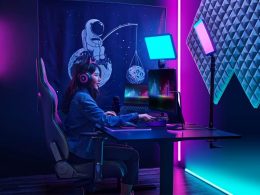 Razer launches new set of Streaming Products to make your livestreams even more attractive to viewers!