This article was written by Robert Sim of ASIA 361.

Scoot’s SG50 celebrations took to the skies with an unique party up in the air, 40,000 feet high in its new B787, Maju-lah. Maju-lah was painted with a commemorative SG50-themed livery in celebration of Singapore’s golden jubilee.

To secure a seat on this flight, members of the public had to win in Scoot’s Garang Challenges contest. The winners can invite their friends as well. Also present were Scoot’s SG50 partners of which their company logos are proudly represented on Maju-lah‘s livery. To dress the party up, Scoot spared no effort to make sure  invited party goers felt that they were going to a party and not just another flight, starting right from the check-in counters.

Maju-lah took off from Changi Airport at 7.30pm. Under the captain’s suggestion and the party goers’ unanimous agreement, the take-off was done with full power. The inclement weather that follows immediately made the starting of the flight felt like a roller coaster ride. The captain immediately steered the plane out from the pockets of turbulent air and the party started with no other issues. Local entertainers, Benjamin Kheng and Jill-Marie Thomas then led a sing-along with classic national day songs such as Count On Me, Singapore and Home. Not to be outdone, Kumar did a standup routine of his take on the unique quirks of Singapore life. The inflight food selection is also comparatively more palatable as well. As gathered from Dominic Low from Scoot, the new 20-strong B787 fleet, mixed with 787-8 and 787-9 variants, will allow the company to better plan the capacity for seasonality for the various routes that the company serves. The SG50 Garang in the Air Party was the highlight and finale in a series of activities that kicked off from June this year. Reaching over 1.2 million users online and offline, the campaign gathered over 400 submissions and 87,000 unique engagement across the Garang Challenges. Winners from the challenges each won a pair of tickets to the coveted party flight plus Scoot travel vouchers.

Shell is expanding its Shell Helix Ultra 0W fully synthetic range with its newest and most technologically-advanced formulation:…
byIrone Kim 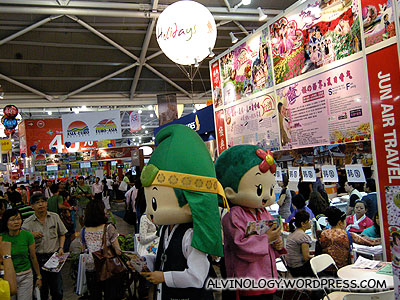 Yesterday, I went down to the NATAS Travel Fair at EXPO to see if I can sniff out…
byalvinology 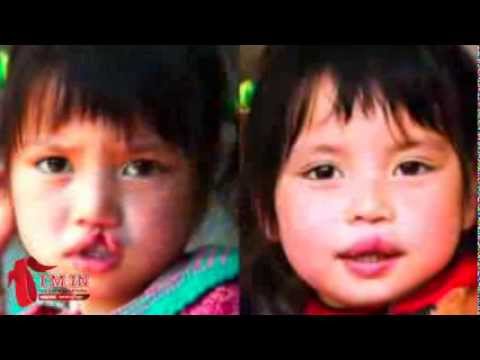 For the third consecutive year, NESCAFÉ is proud to be a supporter of Operation Smile Singapore – a…
byalvinology