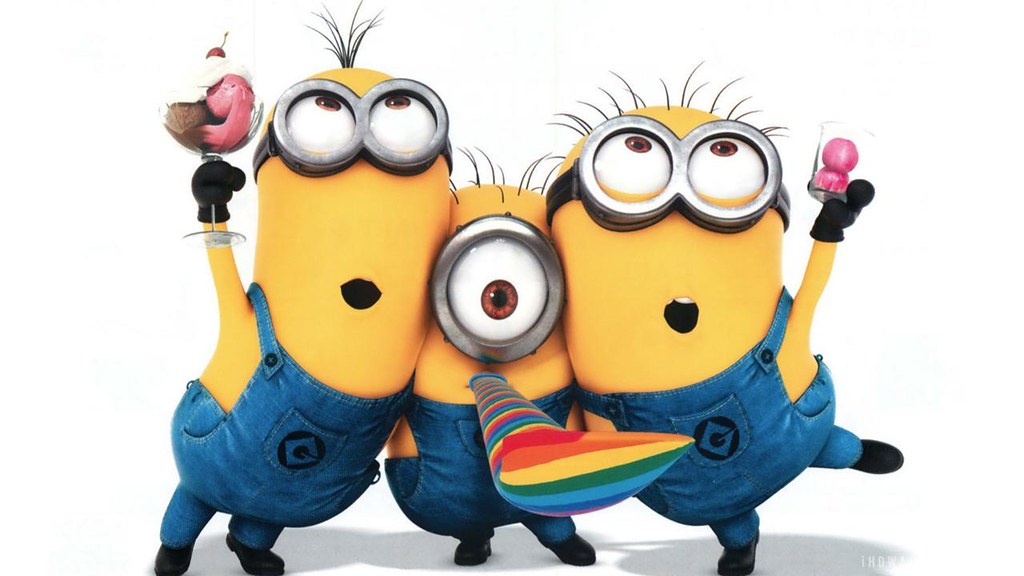 Move aside Hello Kitty, the Minions are now in town and they are the new, cutest creatures!

There are three main Minions protagonist – Kevin, Stuart and Bob, all voiced over by the very talented Pierre Coffin. 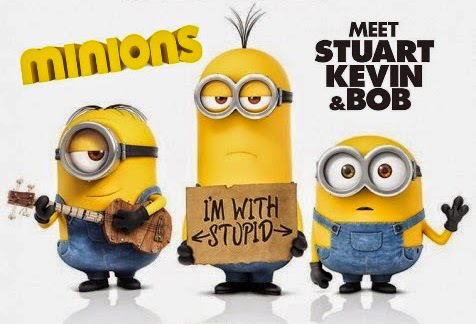 Evolving from single-celled yellow organisms at the dawn of time, Minions live to serve, but find themselves working for a continual series of unsuccessful masters, from T. Rex to Napoleon. Without a master to grovel for, the Minions fall into a deep depression. But one minion, Kevin, has a plan; accompanied by his pals Stuart and Bob, Kevin sets forth to find a new evil boss for his brethren to follow. Their search leads them to Scarlet Overkill, the world’s first-ever super-villainess.

The film serves as the prequel to how the Minions met Mr Gru, as well as give some background history on where the Minions come from. 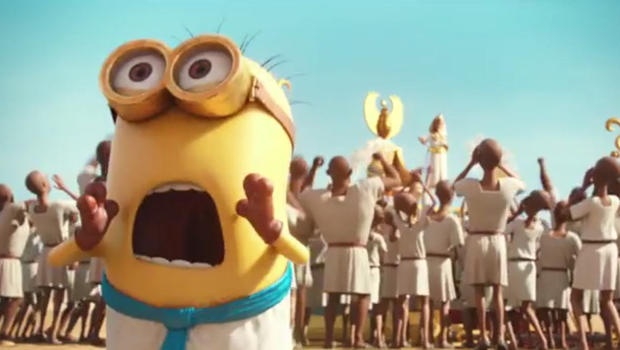 Rachel, Asher and I caught the movie preview, thanks to the folks from UIP Singapore.

There is really nothing not to like about the Minion movie and a whole lot of reasons to catch it. Primarily, they are just so cute that nobody can hate them!

Most movie spin-offs suck, but the Minions is mighty fine. The storyline is simple and I think a reasonably good plot is weaved for three characters who talk in an incomprehensible language. The supporting characters and the narrator have to carry the story along.

Scarlet Overkill, voiced by Sandra Bullock, was a delightful villain with her over-the-top and overkill antics. 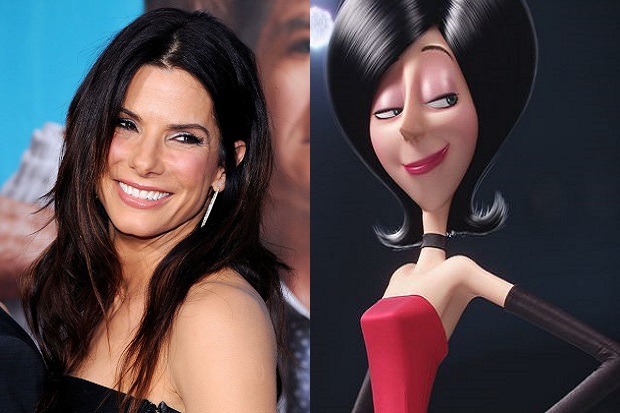 As per the previous Despicable Me movies, there are bits of cultural references and jokes peppered throughout, making the movie a delight to watch for parents and kids alike.

The Minions is now showing in Singapore cinemas and is available in 3D.

If you can’t get enough of the Minions, here’s 10 facts you never knew about the Minions and a tutorial on how to style your hair, talk and sing like a minion. Enjoy. 🙂 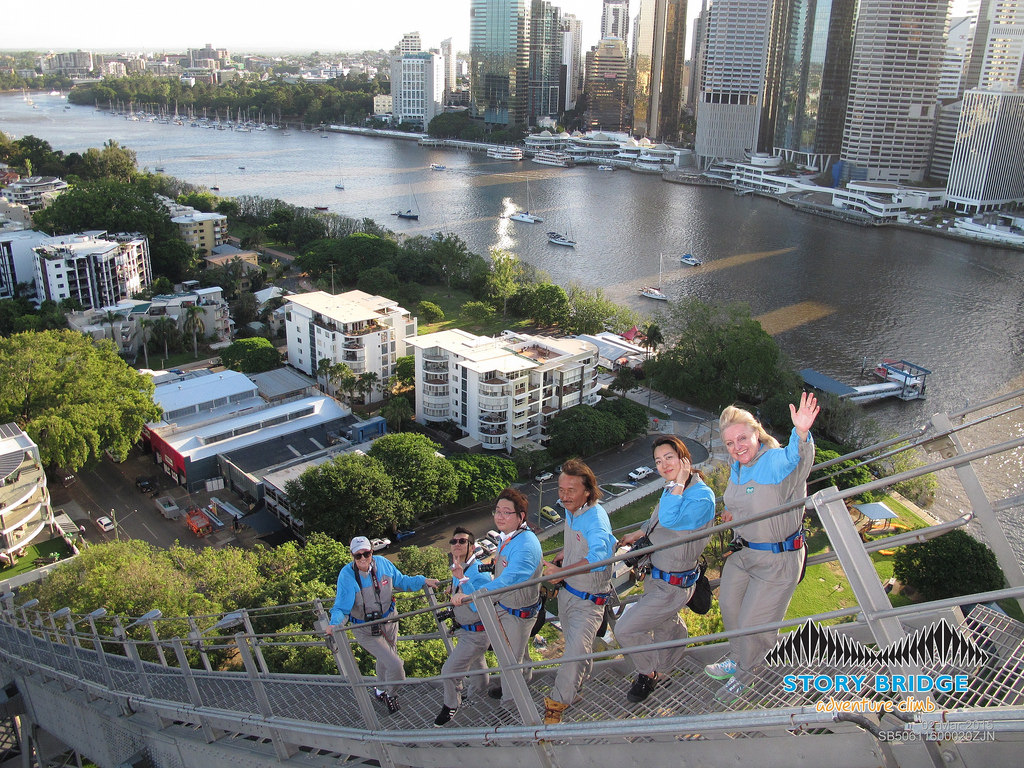 I participated in an #escapers15 social media campaign earlier this year, organised by Accor, Scoot and Tourism Events Queensland.…
byalvinology