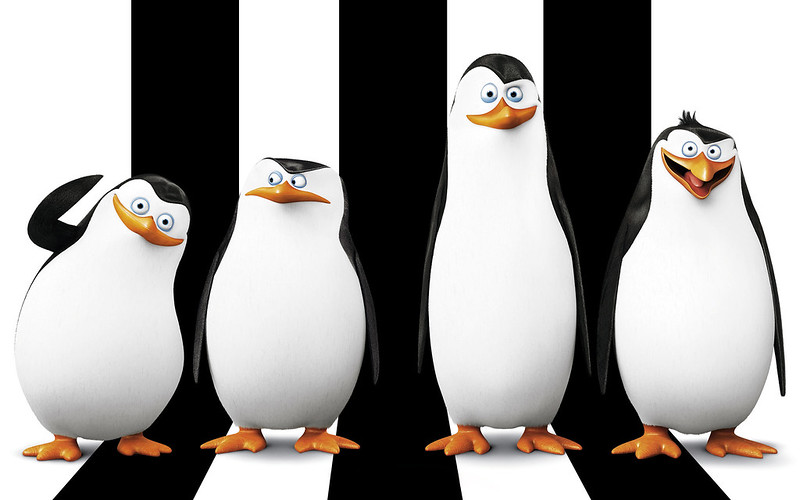 Is there anyone in this world who can hate penguins?

They walk funny and looks super cute in black and white. They have wings, but cannot fly. Instead, they glide on their tummies and swim with agility in the water.

After DreamWorks spun off Puss in Boot from the Shrek animated film series, it is only natural for the Penguins in the Madagascar film series to have their own film. Like I said, who can hate penguins? Films featuring penguins in them do not flop at the box-office.

Well, the four penguins in Penguins of Madagascar are not exactly the typical cute and cuddly kind. Cute, yes, but definitely not cuddly. They are superheroes out to save the world.

Super spy teams aren’t born… they’re hatched. Discover the secrets of the greatest and most hilarious covert birds in the global espionage biz: Skipper, Kowalski, Rico and Private. These elitists of the elite are joining forces with a chic, undercover organization, The North Wind. Led by handsome and husky Agent Classified (we could tell you his name, but then… you know), voiced by Benedict Cumberbatch. Together, they must stop the villainous Dr. Octavius Brine, voiced by John Malkovich, from destroying the world as we know it.

Featuring the voice talent of Benedict Cumberbatch (Sherlock), Peter Stormare and John Malkovich, the film is 92 minutes long, rated G in Singapore and available in 3D.

It is clean, fun family entertainment for all ages. My three year son enjoyed it tremendously and I could hear him crackling throughout the film at various slapstick scenes.

There are some rather witty lines for the adults too. Hint: Listen carefully to the names of the villain minions.

To be honest, the plot is nothing much and quite forgettable. The humour moves the film along and the characters are loveable, including the villain. Don’t expect anything deep – it’s just a fun little film to watch, laugh and forget.

The Penguins of Madagascar will be showing in Singapore from 27 November (coming Thurs). Go catch it!

For the hardcore Penguins of Madagascar fans, check out these adorable ‘Happy Meal’ toys coming to you soon at McDonald’s Singapore from 27 November, same date as the film release: 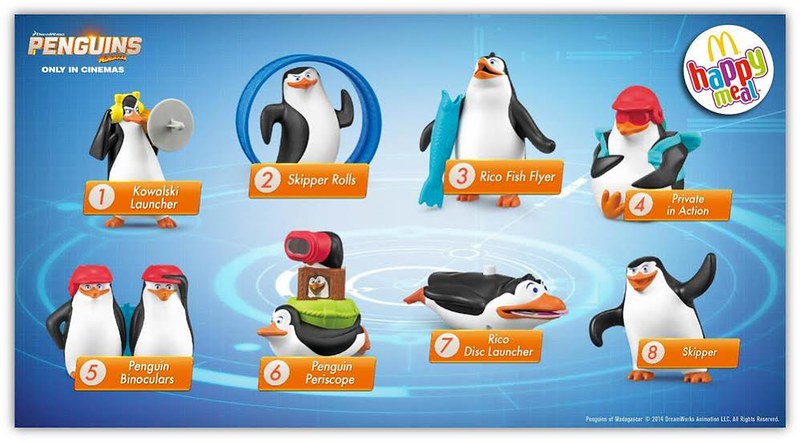 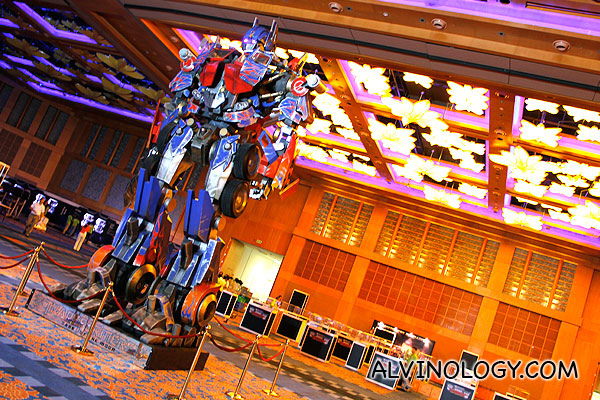 Submitted by a contributor, a guy who described himself as a regular working class Singaporean dad penned this…
byalvinology