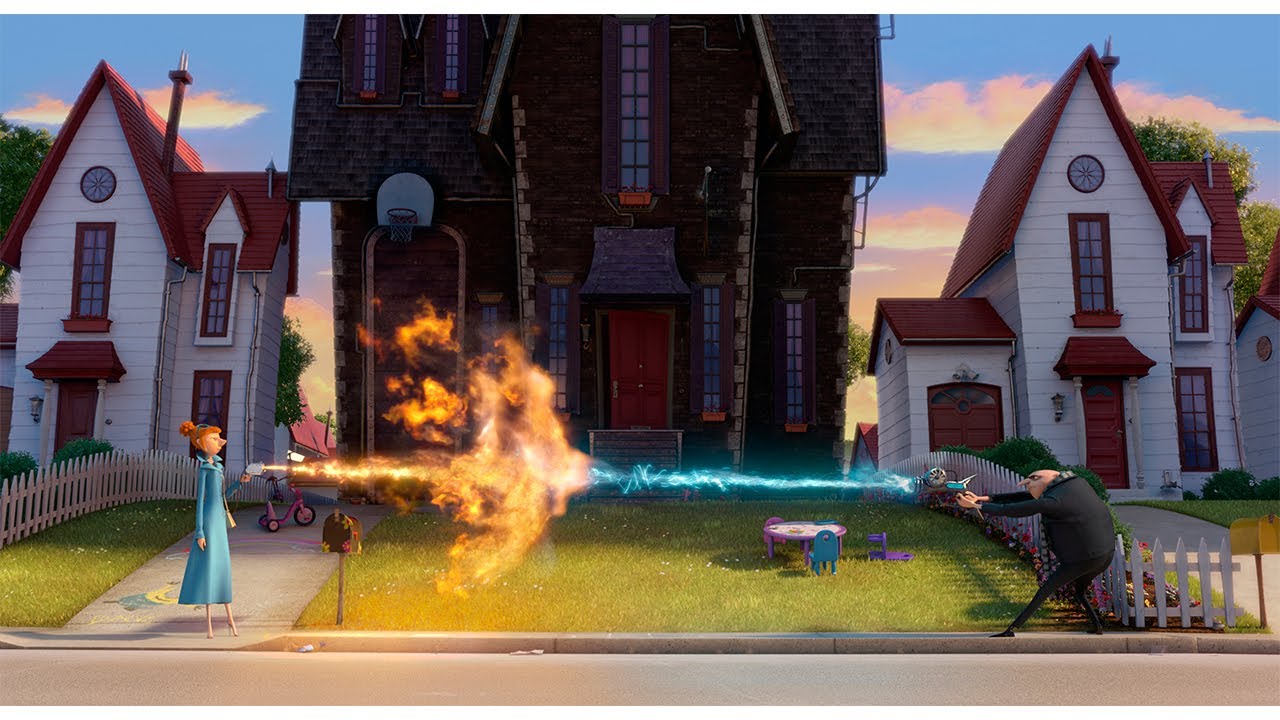 Mr Gru and his minions are back. 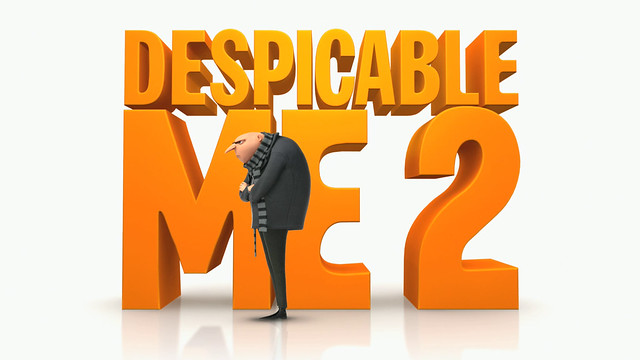 After ditching his past as a super villain and adopting three cute little girls, Mr Gru should be enjoying a happy family life. However, he and his girls are still one short for total family bliss – a wife and life-long partner for Mr Gru. This is in essence, what Despicable Me 2 is about. Mr Gru finding love.

Side plots include the rise of another super villain who has a serum that can turn Mr Gru’s minions into evil, savage enemies and Mr Gu’s brief stint as a spy for the good guys.

I am a fan of the first movie and caught the 3D preview screening last week.

For fans of the minions, you will be delighted to know you will be seeing lots of them in Despicable Me 2. The producers know the minions are popular and milked the most out of them for comedic effects. 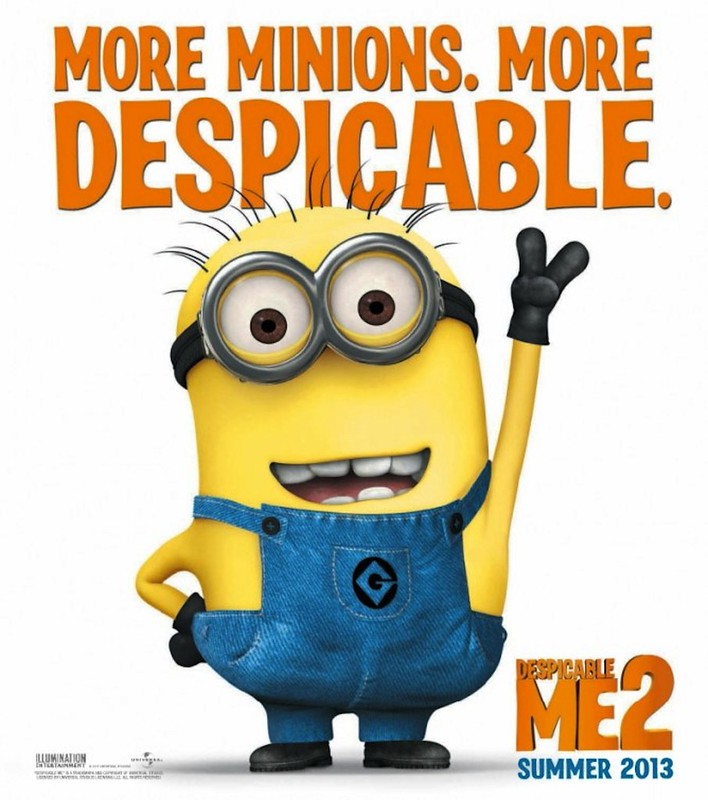 I love the minions, but I think they have a little too much screen time in the sequel that it borders on irritation. Others in the audience can’t seem to get enough of them though. Kids were laughing and ladies were gushing whenever they appear on screen.

Like the sequel of other surprise blockbusters which were not written with a sequel in mind, Despicable Me 2 pales in comparison to the first movie because of the weaker plot. Nonetheless, it should rake in more dough for the team because of heavier marketing and publicity.

All in all, the movie is still good entertainment, worth the price of your cinema ticket.

What you will get: lots of slapstick minion screen time; a feel-good love story; awesome 3D effects; and catchy songs sung by the minions.

What you will not get: the novel villain-turned-hero role reversal as Mr Gru is no longer evil. This factor alone was the crucial success factor of the first movie as it broke away from the conventional good vs evil; good always win, animated films storyline. It made the movie “clever”.

I wonder if there will be Despicable Me 3… now that Mr Gru has a wife and three adopted girls after Despicable Me 2, what is next?

Despicable Me 2 will be showing in Singapore cinemas from tomorrow (4 July). Go catch it! 🙂 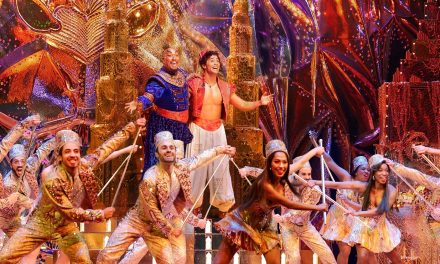 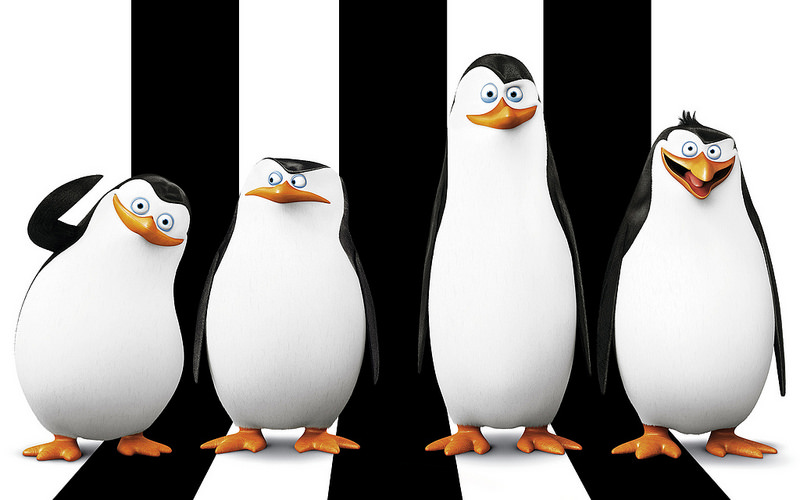 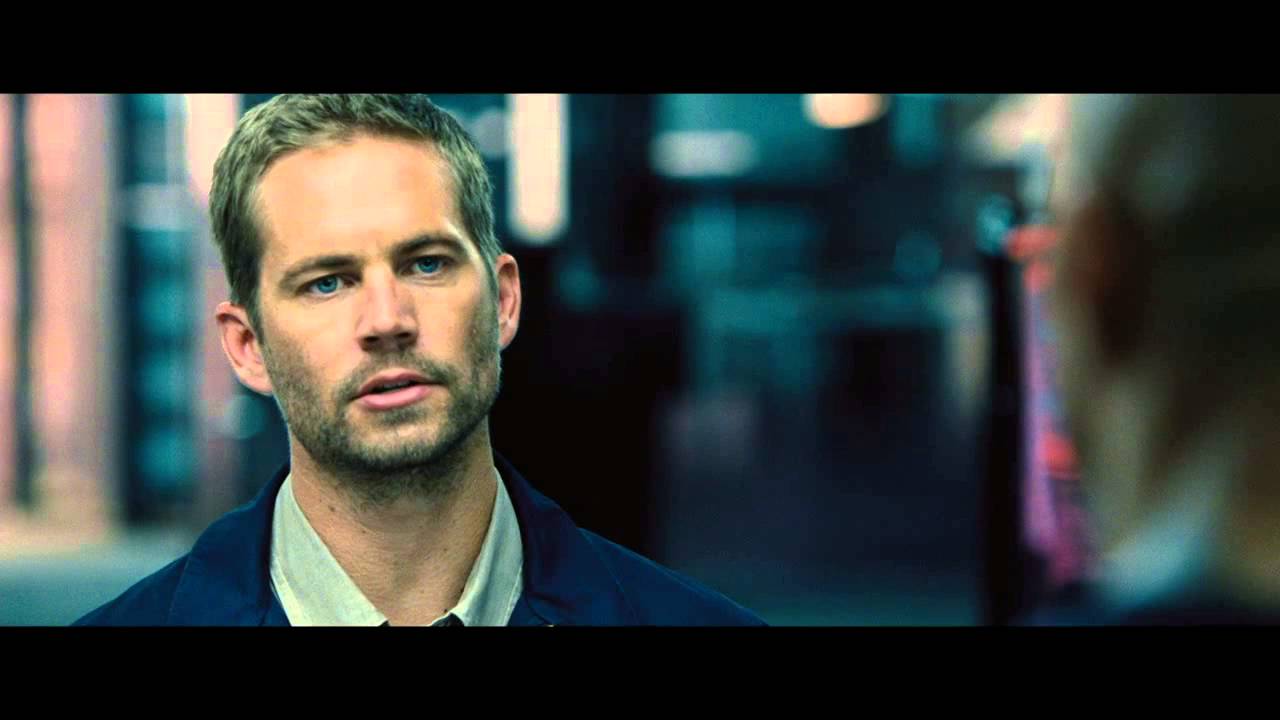