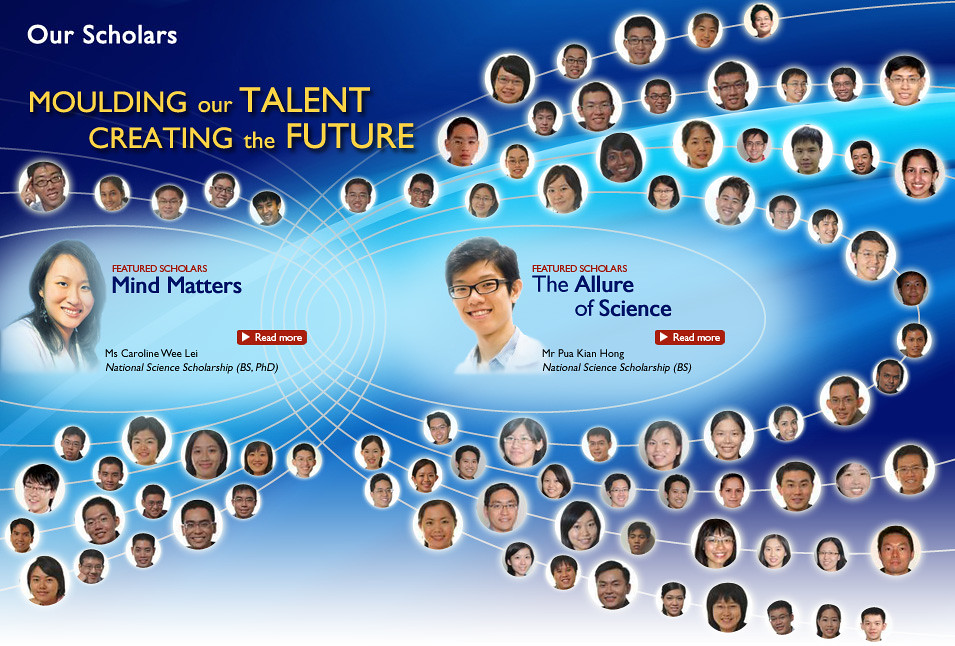 A really big deal is being made over the behaviour of scholars recently, and while (some) of what they have done has indeed been inexcusable and criminal even, I think that drawing attention to the fact that they are scholars, and that this fact somehow makes what they have done worse, is misinformed.

First of all, if you take ‘scholar’ to mean a student whose studies are funded through the government or a government associated agency, I believe the number of scholars in/from Singapore would number in the thousands (ASTAR alone gives out approximately 50 scholarships a year). When you take this many people over a protracted period of time, there are bound to be some who go crazy.

Secondly, scholars are supposed to be selected because of intelligence (debatable). But if it is true, and there is a greater incidence of high intelligence amongst scholars, then it is also possible that there is a greater incidence of neuroticism (and possibly narcissicm depending on which studies you believe) amongst scholars. This would make such strange/illegal behaviour more likely, not less.

Finally, ASTAR scholars in particular, specifically those who undertake a PhD, are placed under a greater level of stress than at any other education level. A PhD is stressful in and of itself. Unlike practically every other type of academic education, there is no clear path to obtaining your PhD. It’s not like you take x number of classes, pass y number of exams and you’re done. To obtain a PhD you have to make a contribution to human knowledge that is novel and significant. The novel part means that a priori you cannot say with certainty that any specific course of research will bear fruit. What you are doing is new and has never been done before (otherwise it doesn’t count) so there is the very real possibility that even if you do your research perfectly, your project could still fail.

Secondly, even if your project succeeds, and you discover something new, the results of your research must be significant, or you have failed. Now you can maximize your chances of discovering something novel and significant with careful preparation and selection of your project, but success is hardly guaranteed. Unlike other tiers of education, it is not an area where hard work will guarantee you at least a measure of success.

So that is what a ‘normal’ PhD student faces. An ASTAR PhD student is under the additional pressure of facing
ruinious financial penalties for themselves as well as their family if they should fail. Failing to graduate on time can be considered a breach of contract, making the scholar and their sureties (usually family members) liable for damages, which is estimated at $750,000 plus 15% compound interest per annum. Bear in mind that a scholars tenure with ASTAR can easily last for over a decade and you can see that this amount adds up rather quickly. So while a ‘normal’ PhD student will lose several years if they fail, which is bad enough, an ASTAR PhD student faces the prospect of financial ruin both for themselves as well as for whoever vouched for them when they were 17 or 18 years old. Imagine how you would feel if your parents had to raise $750,000 plus interest to pay off your debts because you failed to graduate.

This post in written in my personal capacity and in no way represents the policies or opinions of any institute, university, organization, or of any other individual.

So, it seems the Singapore Armed Forces are on a competition to see who can produce the best…
byalvinology

GFRIEND Buddies, here’s your chance to win tickets to their Singapore concert next month! Oh!K has 15 pairs…
byRuth Y

If you are looking for somewhere to eat in the Orchard shopping area, consider heading down to Orchard…
byalvinology 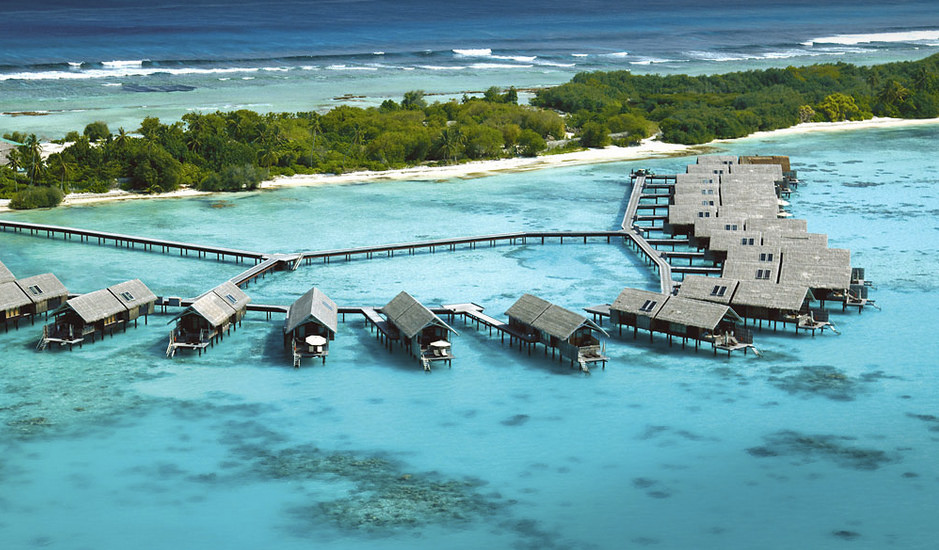 [Promo Code Inside] From Bali to Phuket to Budapest to Cannes, get the best travel deals with the Entertainer App

If you are a frequent traveller who enjoy staying at luxurious resorts and four/five stars hotels, do check…
byalvinology
Power up your child's learning with Geniebook.
Sign up for free demo
This is default text for notification bar
Learn more