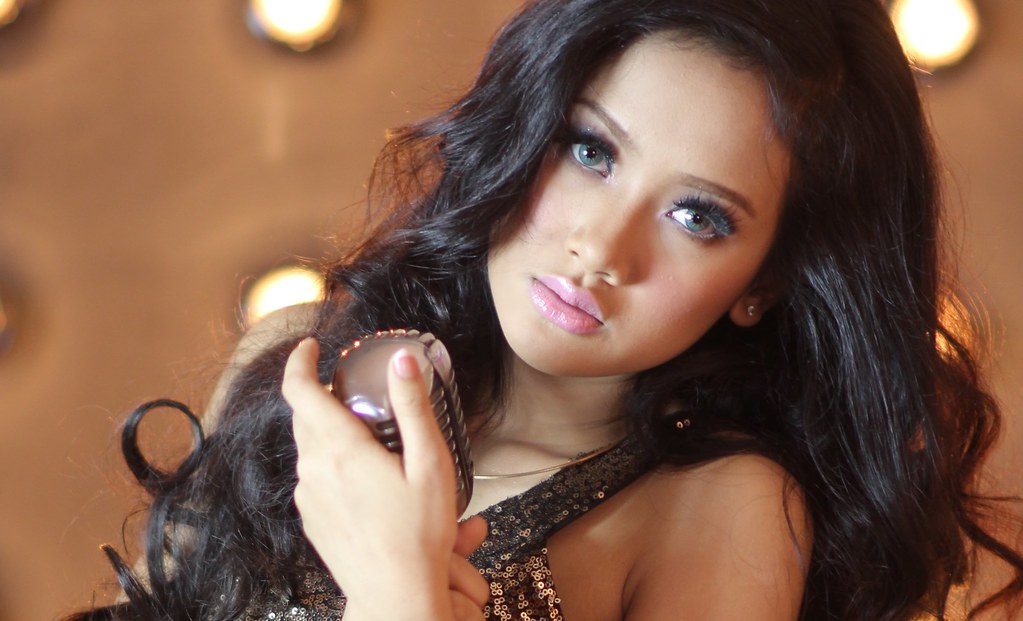 Here’s something fun to share on one of the Indonesian celebrity on migme (where I work) – Cita Citata (@officialcitacitata).
I am sure all of us know of Psy’s Gangnam Style, the song that broke Youtube.
Cita is something like Psy in Indonesia. She rose to fame with her single “Sakitnya Tuh Di Sini”, which became an anthem for some Indonesians:
In three months, the official video on her YouTube account has been watched more than 25 million times. Although Katy Perry’s “Dark Horse” is the most popular video in the music category in Indonesia, Cita grabbed second spot, beating mega star Taylor Swift and local sensation Raisa. 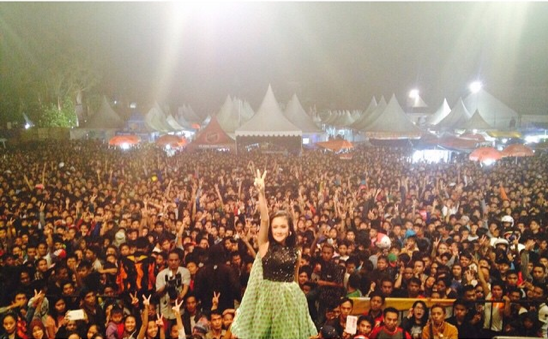 migme hosted a live chat with Cita yesterday (21 Jan) with over 150 migme fans participating in the chatroom.  There’s a hashtag, #TanyaCita which is starting to trend on migme.  Join us on migme if you are interested to find out more about Cita Citata. In fact, follow her on her official migme account, @officialcitacitata. 🙂
Other than Cita Citata, there are many other celebrities, bloggers, cosplayers and interesting personalities on migme from around the world. See you there. My migme ID is @alvinology. Add me and say hi if you set up an account! 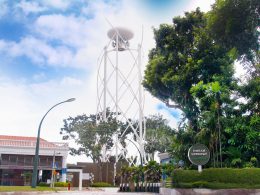 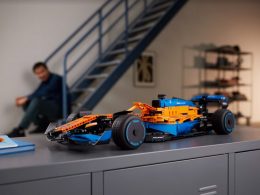 Win a Trip to Switzerland with One Faber Group this June to August!

Don’t just enjoy a fun time with family and friends in Singapore, but stand a chance to win…
byClaudia Lim