This is a coming-of-age movie about people who should have come of age some time ago, but for one reason or another, have not. 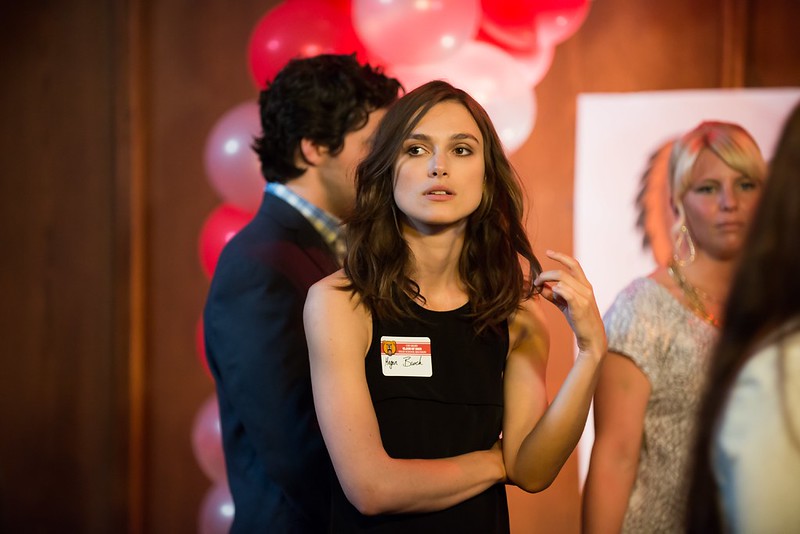 The charming Keira Knightley plays Megan Birch, a 20-something ingénue with the emotional maturity of a teenager. Life had come to standstill in high school when her crush went up to her and asked her to be his girlfriend. Ten years later and still together, she realises, in retrospect, that her boyfriend’s proposal had sealed her destiny as one who would always prefer to have others make decisions for her.

I love an art flick where the protagonist’s personal voice is aired in crystal clear dialogue, and where metaphors are spelled out so you don’t get a headache figuring them out yourself.

Laggies, a comedy about a woman heading off into a literal parallel social universe (to get away from her old high-school clique, she gets together with a bunch of real high-school teens) to correct her stunted personal growth, is great fun to watch. The offbeat humour of the script, which makes mockery of kitsch romanticism, reminds me of Bridesmaids (directed by Paul Feig, 2011) and UK series The Inbetweeners. Starring opposite Knightley is the devilishly handsome Sam Rockwell, who unleashes equal parts authority and vulnerability as he plays the role of Craig, an unwitting mentor and third party. His po-faced witticisms are well-paired with Knightley’s antics, and their chemistry makes me want to see the romance between Craig and Megan developed in a sequel.

If you want to watch a movie that’s serious and funny all at the same time, catch Laggies before it ends its run at the theatres. 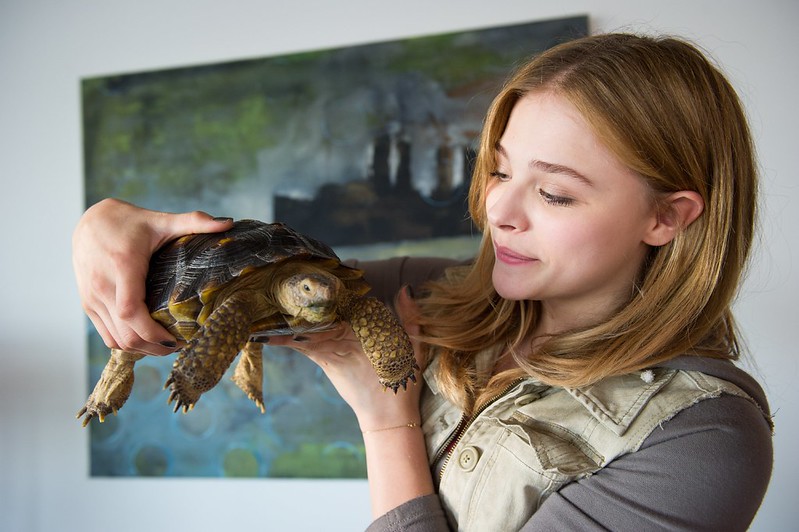 When 28 year old Megan (Keira Knightley) visits her 11 year high school reunion, she realizes that very little has changed in her life. She still lives with her high school boyfriend Anthony (Mark Webber), and works as a sign flipper for her father’s accounting company. When her boyfriend proposes, she panics and crosses paths with 16-year-old Annika (Chloë Grace Moretz). Annika convinces her to buy her and her friends alcohol and she hangs out with them for the rest of the night.

Afterwards she realizes that she needs to take a week off from her life and lies to her boyfriend, saying that she is going to a business seminar, but instead she goes to Annika’s house and spends time there and also with Annika’s attractive, single dad, Craig (Sam Rockwell). 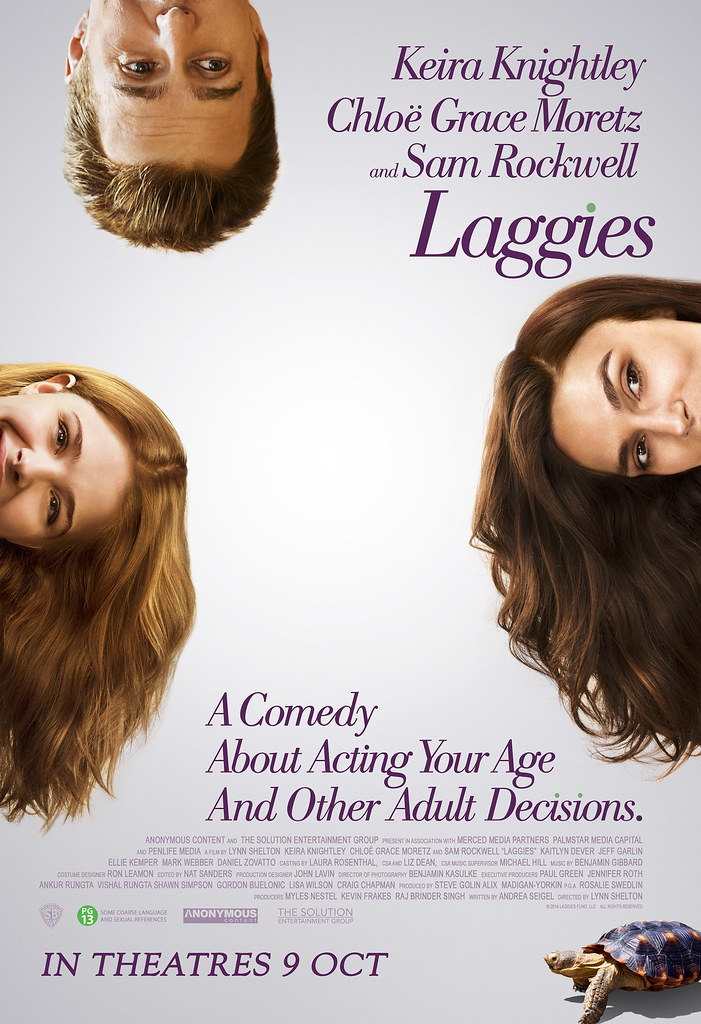 [PROMO] Here are all the Circuit Breaker Promotions available at JUMBO Group of Restaurants today! Why YOLO is the worst advice you can give your child 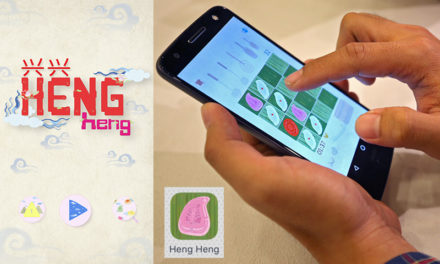