The lady came up to us, and told us that it was the Buddha’s birthday that day.

She asked us if we wanted to buy offerings, but we declined.

She then went on about how that day was very important to all Thais, and that we would be blessed if we fed the pigeons who were fluttering all around us.

As our attention drifted, the lady opened her bag of corn kernels and poured it into our hands.

She then grabbed our hands and swung it in the air, so the corn kernels flew out to the delight of the waiting pigeons.

To our horror, she then asked us to pay up – 100 baht of each bag she had opened.

When we declined, she and her accomplices who had appeared by then became very aggressive, so we paid up eventually.

And this all took place just a few minutes’ walk away from the Grand Palace in Bangkok.

Welcome to Thailand, the land of enterprising scammers.

Another scam there which I’ve unfortunately also fallen prey to is the ‘gem’ scam.

A tuk-tuk driver approaches us, saying there is a special government subsidy for tuk-tuks on that day.

He then offers to take us around some tourist attractions for a very cheap price.

At each of the location, there’ll be strange people who will start talking to us about the various benefits of buying gems.

Eventually, the tuk-tuk driver will offer to bring us to a gem shop.

If we decline, he will say he needs to claim his subsidy at the gem shop, and if we don’t head there, our ride will cost a lot more.

But fortunately, we were not pressured to buy any gems at the shop, so it was more an annoyance rather than a real scam.

But scammers can be found not just in Thailand, but elsewhere.

In Vietnam, for instance, I’ve fallen prey to the taxi scam more than once.

There are several variations.

The first one involves the driver telling you that the hostel/hostel/guesthouse you’re heading to doesn’t exist anymore, and that he has a better recommendation.

But if you insist, you’ll still end up at the place you’ve booked anyway, so it’s more benign.

The second one involves a rigged taxi meter.

On my trip to Hanoi this March, I was shocked to find that my taxi fare from Hoan Kiem Lake to Hanoi Train Station – a ten minute drive away – cost much more than my hour-long ride from the airport to the city.

So it’s obvious that the meter had been rigged.

In India, too, it’s impossible to visit the country and not encounter at least one scam or someone trying to rip you off.

In New Delhi, for instance, we were led to an official looking taxi counter after arriving at the train station.

And we booked an auto-rickshaw through the counter.

Midway through our journey to the guesthouse, we felt that something wasn’t quite right, and we stopped the driver.

And after we questioned him, we found out that he was planning to bring us to another guesthouse instead.

Thankfully, we were able to hail a cab which happened to pass by our way and we arrived safely in our guesthouse.

But it could have been worse.

Have you been scammed overseas? 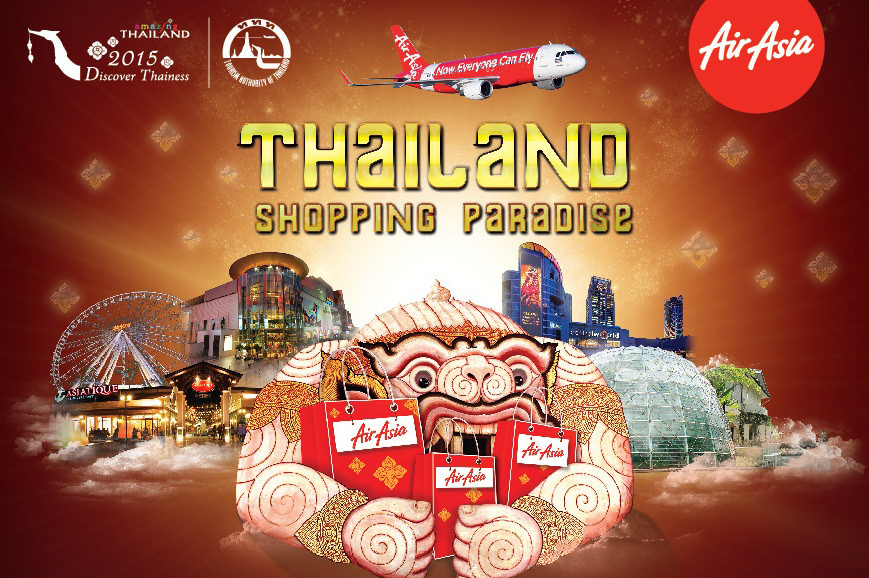 Bangkok all-in fare for as low as S$40? Visit Thailand Shopping Paradise at One KM

If you missed out on booking a flight holiday for this long weekend, why not make use of…
byalvinology

Following the announcement of the new Seven Wonders of the World, local newspaper, Straits Times did a straw…
byalvinology