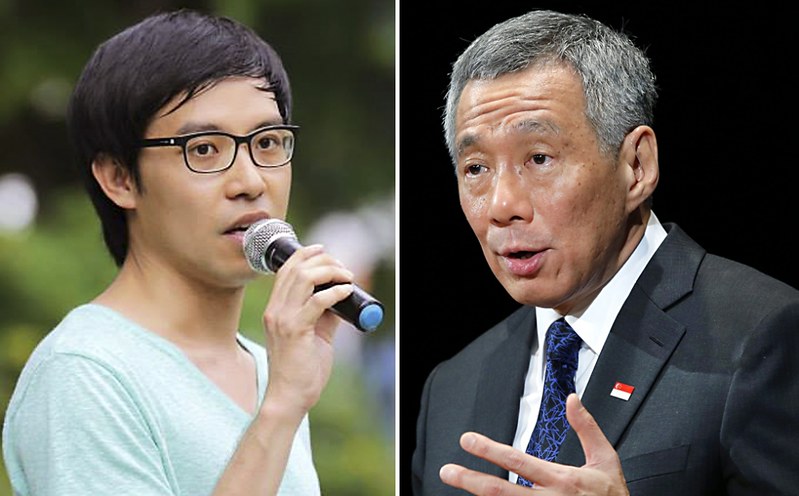 In public relations, we often counsel clients that it is not enough to be legally correct, that as (if not more) importantly, it is imperative to win in the court of public opinion. For example, in the event of a M&A where employees may be laid off (unfortunately), it is not enough for companies to just fulfil their legal obligations for compensation. They are often expected to go beyond that to provide assistance in job placement etc.

I am not a lawyer who can judge the legal case of the Prime Minister’s case against Roy Ngerng (RN), but I suspect the PM has lost in the court of public opinion in the eyes of not an insignificant section of Singaporeans.

One can understand the PM’s stance – it is important for debates to be conducted in a constructive manner (blah blah blah….), and he has every right to defend his integrity – which is an important pillar of the PAP’s image and legitimacy.

Underlying this is the PAP’s mindset that the (romantic) notion of the marketplace of ideas, where truth will ultimately prevail, is bullshit. They probably think that mere mortals like you and I don’t have the intellectual capacity or interest to examine the arguments and come to the ‘right’ conclusion.

There’s probably a grain of truth in this, given how ‘cheem’ law is – how many of the folks who are commenting online (including me) actually give much thought to the legal merits of the case?

But then again, so what if LHL wins the lawsuit? What real purpose does it serve? I don’t think many people actually question his integrity – so I would say this reason is secondary.

Instead, I think the more important reason is to deter people from making (perceived) ‘irresponsible’ remarks, to preserve the ‘quality’ of political discourse.

LHL is not dumb. He knows that filing this defamation suit will trigger a slew of online criticism, but he chose to do it. Because he thinks it is a price worth paying, as a matter of principle – to deter and punish people who ‘try to be funny’.

RN’s idea to crowd source funds for the lawsuit is a creative idea that will give an indication on the level of disapproval of filing defamation suits by the ruling party (regardless of the legal merits).

While it will be interesting to see how much money he manages to raise, I don’t think it will have much impact on the PAP’s approach. Simply put, they have zero tolerance for perceived ‘irresponsible’ comments – it’s non negotiable. They are allergic to it. It’s political ‘洁癖’ (can’t find a proper English translation for this term).

If they can think of alternative that can maintain a sanitized, ‘germ-free’ environment for ‘proper’ political discourse, they would have gone for it long ago – you don’t really think they enjoy getting slammed every time they file a lawsuit, do you?

If you have any good solution, do share it with the PAP. I don’t. Spotify is set to unveil a new, improved, and more personalized way to discover music and listen to…
byKaryn Cheong 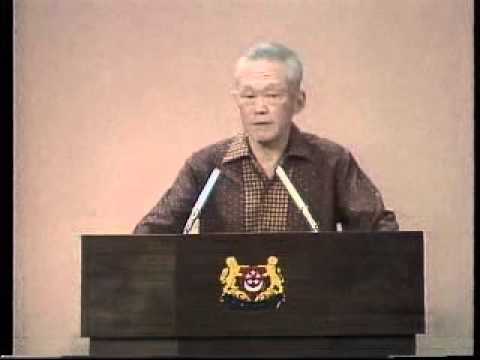 Korean Royalty Secret Recipe: Why Whal Myung is the K-Beauty Brand You Should Get Your Hands On