This article was first written for and published on the Social Media section of the International Newsmedia Marketing Association (INMA)’s blog on 16 May 2013:

Malaysians went to the polls on Sunday (May 5) to elect their government.

The ruling National Front coalition (or BN for Barisan Nasional) was returned to power, winning 133 of the 222 in parliamentary seats. The opposition won 89 seats, up from 82. Defeated opposition leader Anwar Ibrahim accused the ruling coalition of widespread fraud.

Quite frankly, I have not been following the election closely. But through the past weeks of campaigning to the actual voting day and result announcement, I have been getting regular updates via Facebook and Twitter from many of my patriotic Malaysian friends.

Social media brought the news of the Malaysian election to me. I did not search for it or read about it because I flipped open a newspaper or visited an online news Web site.

Think about it: For big breaking news these days, was social media your first information source?

Granted, the shared articles on Facebook or Twitter probably originated from news content sites. But it is still significant to reckon your social circle of friends might determine what news and information you consume — and not the traditional media ombudsmen.

For news publishers, if readers are increasingly getting their news from social networks, is our brand deep enough to still occupy mind-share? Are our readers sharing and tweeting our news content to their friends? This is something to think about for the future of the newspaper business.

Back to the Malaysia election. There were many learning points for me on social media. Here are five key highlights: 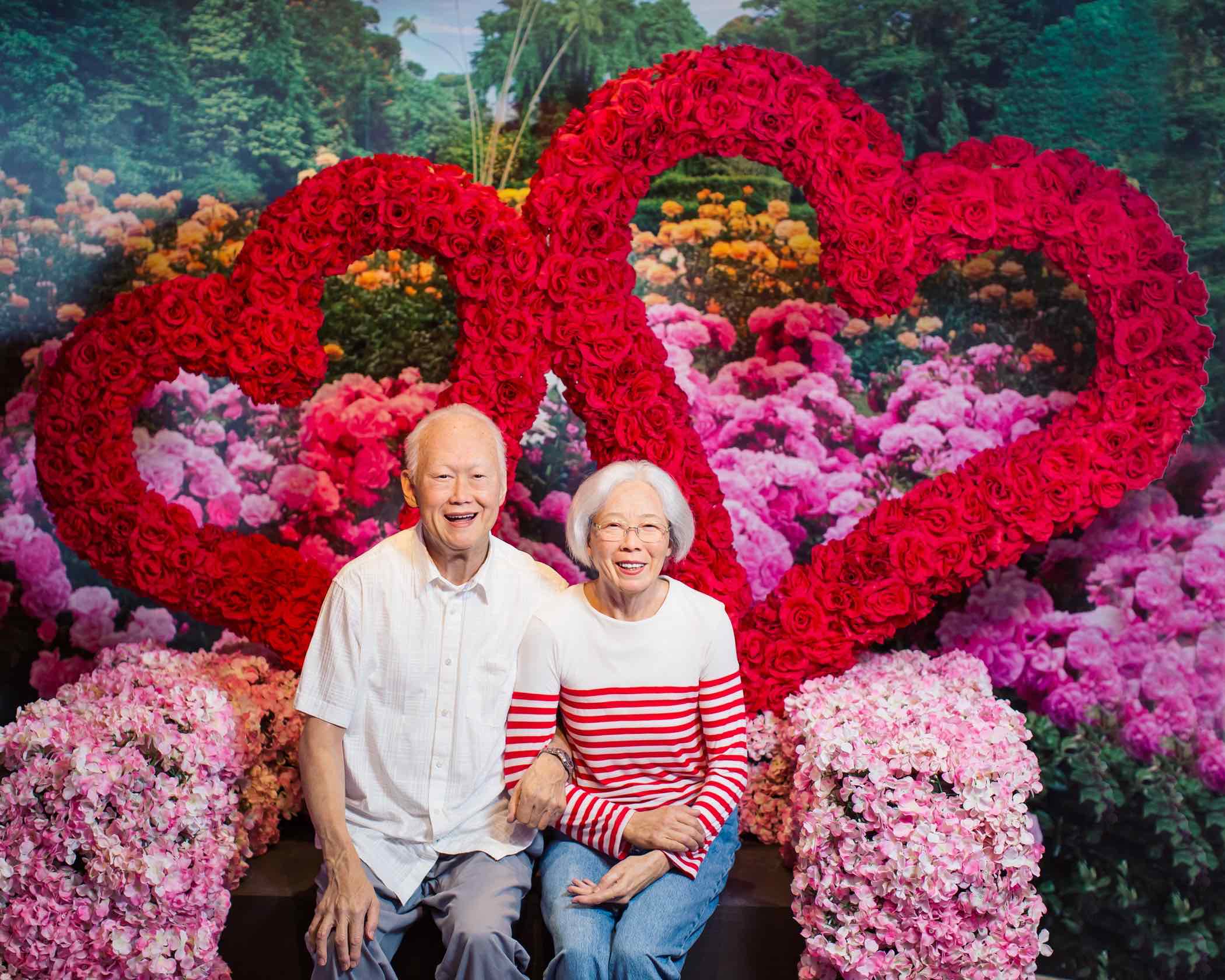