Sydney Opera House turns Red for Year of the Snake

Here is a blog post to add to the festive joy this Chinese New Year.

In Singapore we have the giant snake at Chinatown which everyone here seems to be taking picture of and sharing on their Facebook or other social media channels (I know cos I keep seeing it pop up again and again on my own social media feeds):

In Sydney, New South Wales, Australia, the Sydney Opera House was lit in red on 10 Feb 2013 to mark the start of Chinese New Year.

New South Wales Premier Barry O’Farrell said turning one of the world’s most recognisable buildings red was a tribute to the contribution Chinese-Australians have made to Sydney, New South Wales and Australia.

“We have a long history and strong friendship with China and its people,” said Mr O’Farrell, who was joined at the event by H.E. Duan Jielong, Consul General (ambassadorial rank) of the People’s Republic of China in Sydney and New South Wales Minister for Citizenship and Communities, Victor Dominello.

I am delighted to turn on these red lights on the world famous Sydney Opera House to mark the arrival of the Year of the Snake.

I am sure these images will be of interest to millions of people across China. New South Wales is already a popular destination for Chinese tourists and students and we look forward to welcoming many more Chinese to Sydney and our state this year.”

I am always fascinated by the interesting architectural shape of the Sydney Opera House and have enjoyed the lighting up of the icon building with Vivid Sydney – an annual event to colour Sydney with creativity and inspiration, transforming the city into a spectacular canvas of light, music and ideas.

Here’s a large coat of red from Sydney Opera House to spread the luck for all overseas Chinese around the world: 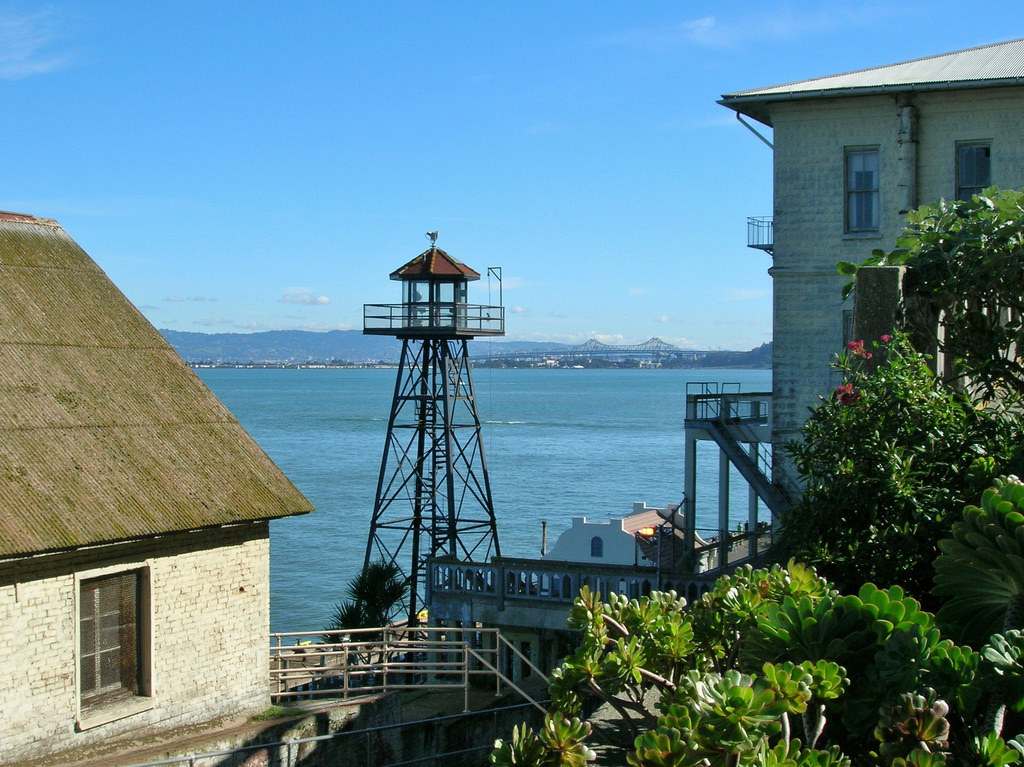 Hands up, all of you travellers who think you can actually win the Amazing Race, especially now that…
byJeremy Koh 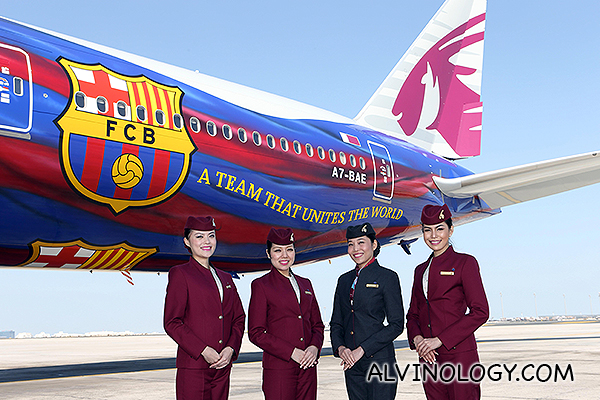 Qatar Airways offers up to 25% savings on flights Two of the world’s top luxury travel brands, Banyan Tree Holdings and AccorHotels have just entered into a…
byalvinology