After Jaffa and Caesarea, we visited Beit She’arim (The Strangers House), the archeological site of a Jewish town and a large number of ancient rock-cut Jewish tombs.

It is situated 20 km east of Haifa in the southern foothills of the Lower Galilee. The park is managed by the Israel Nature and Parks Authority.

Most of the remains and Jewish tombs date from the 2nd to 4th century CE. A large number of individuals was buried in the more than twenty catacombs of the necropolis. Geographical references in inscriptions on the walls of the catacombs reveal that the necropolis was used by people from the town of Beit She’arim, from elsewhere in Galilee, and even from cities as far away as Palmyra and Tyre.

Historical jewish text cites Beit She’arim as the burial place of a famous rabbi, Rabbi Judah HaNasi, often known just as “The Rabbi”, symbolic of his level of fame in the Jewish world.

The fact that Rabbi Judah was buried at Beit She’arim is believed to be a major reason for the popularity of the necropolis in Late Antiquity. One of the catacombs, (nr. 14 with a clear inscription saying his name and title) has been identified as his burial site, though not confirmed.

I find visiting the tombs a little creepy, yet fascinating at the same time. Whether in the past or present, civilisations come and go. All that remains are tombstones like these to bear testimonial that these people once walked on this same planet Earth. Whether you are a great, famous man like Rabbi Judah or just an ordinary Jewish man, all of them now lay to rest in the same necropolis.

The last site we visited was a hilltop overlooking the Jezreel Valley where there is a bronze statue of Alexander Zaïd on horseback, sculpted by David Polus, a humble sculptor who shunned publicity and even used to keep his age a secret.

Alexander Zaïd (1886 − 10 July 1938) was one of the founders of the Jewish defense organizations Bar Giora and Hashomer, and a prominent figure of the Second Aliyah. Aliyah is the immigration of Jews to the Land of Israel (Eretz Yisrael). It is one of the most basic tenets of Zionist ideology.

In the years preceding the establishment of the State of Israel, Alexander Zaïd and his story were a symbol of pioneering for Israeli youth – proud and confident to face the world on his own grounds.

The striking figure of Zaïd, mounted on his noble horse, standing on the hills of Beit She’arim, can be seen from far around and is a strong symbol of modern Israel.

To round up the day, we spent the night in Ein Zurim (Hebrew: עֵין צוּרִים‎‎), a religious Kibbutz in southern Israel. In 2007 it had a population of 1,100.

A Kibbutz (Hebrew: קִבּוּץ / קיבוץ) is a collective community in Israel that was traditionally based on agriculture. Today, farming has been partly supplanted by other economic branches, including industrial plants and high-tech enterprises. Kibbutzim began as utopian communities, a combination of socialism and Zionism. A member of a kibbutz is called a kibbutznik.

The principle of equality was taken extremely seriously up until the 1970s. Kibbutzniks did not individually own tools, or even clothing. Gifts and income received from outside were turned over to the common treasury. If a member received a gift in services—like a visit to a relative who was a dentist or a trip abroad paid for by a parent—there could be arguments at members’ meetings about the propriety of accepting such a gift.

As of 2010, there were 270 kibbutzim in Israel. Their factories and farms account for 9% of Israel’s industrial output, worth US$8 billion, and 40% of its agricultural output, worth over $1.7 billion.

The concept of the kibbutz fascinates me as I did not know of their existence before this trip. Part socialism, part communist, it is interesting to see how communism has failed in many other parts of the world while kibbutzim still thrives in Israel. Religion probably plays a part to account for its success for men will always need some form of motivation, whether it is something tangible like monetary rewards or intangible like spiritual nourishment.

At the kibbutz, we dined at the communal kitchen and were each assigned to a cosy little trailer house to stay for the night. I quite like the experience, though we did not get to work on the communal farms. :p

This ended my first 48 hours in Israel. I will be doing some real archaeological digging the next day. Stay tuned to find out more. 🙂 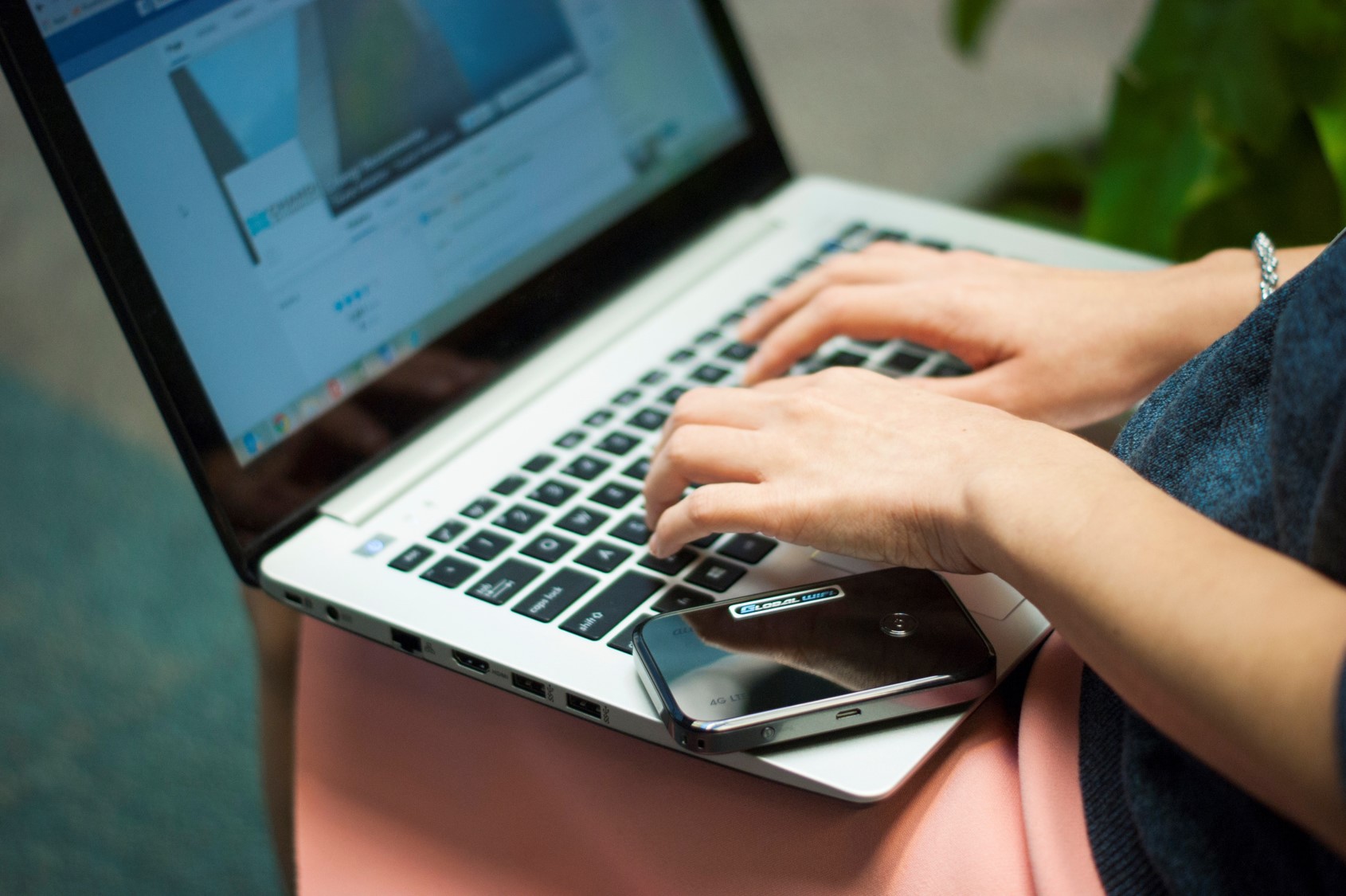 How to check your flight schedule overseas without internet 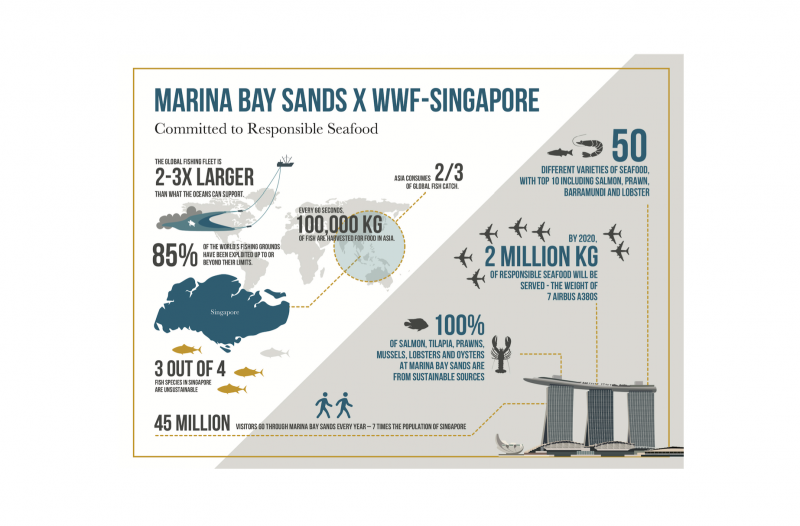 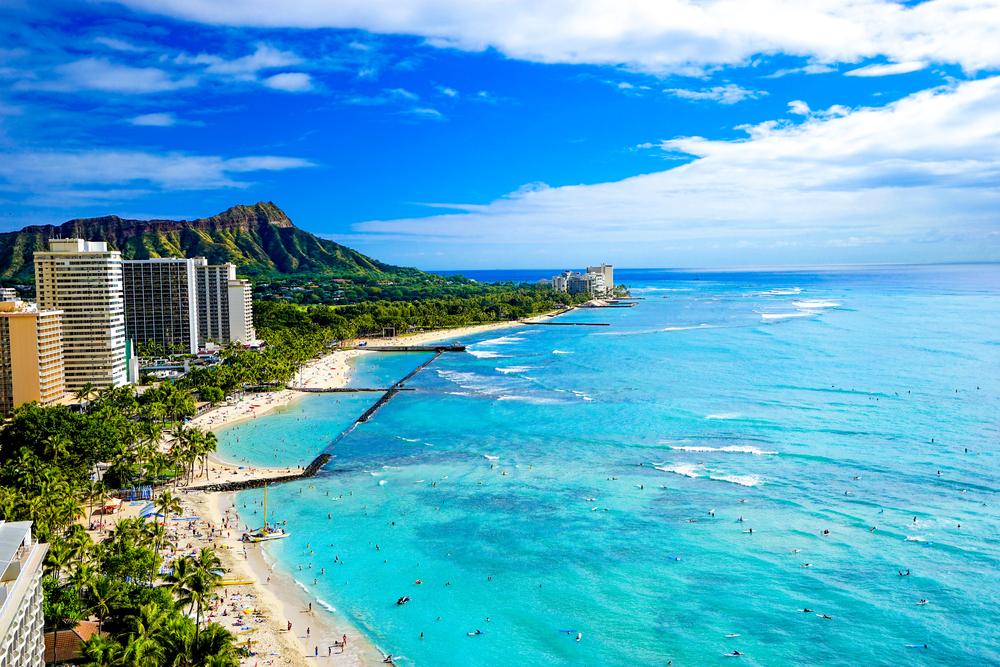 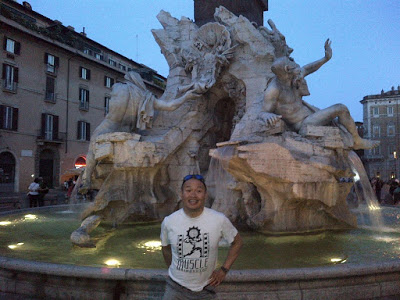 Ciao, buongiorno. Hello everyone! In a follow up to my recent pieces of travel writing on Rome, I…
byAlex Liang
Hello. Add your message here.
See how Snapask has been helping out over 3 million students around the world. Find a perfect plan