I spent 3D2N at Hong Kong Disneyland a few weeks back with my wife, Rachel and one-year-old son, Asher for our first ever family vacation overseas.

We enjoyed ourselves so much during the three days that we could not bear to leave  the hotel on the last day… for those three days, Rachel and I got to escape from work, family commitments and other adult stuff while Asher got to spend three full days with both his parents – a rare treat for him as both of us are often kept busy at work.

A few quick tips for family (especially those with children under two years old) on traveling to Hong Kong Disneyland:

1. You can leave your stroller at home and rent one for HK$90 per day like we did
2. You can leave your kid’s cutlery and baby food at home as the restaurants all provide kids’ meals, baby chairs and wares
3. Shuttle bus service is provided from the two hotels to the theme park; there’s storage room for luggage and baby stroller if you brought one along
4. Baby cots and wash basins are available in the hotel rooms
5. Hong Kong Disneyland souvenirs are available not just in the theme park, but at the two hotels and at the airport too. Prices are all the same.
6. Bring a water bottle. Free water is available at various water points in the park.
7. Weather can get scorching hot in summer – bring a cap, sunscreen and perhaps a small mobile fan for your kid.
8. Free Wifi is available at the restaurants and hotels’ lobbies (Awesome right!)

In summary, Hong Kong Disneyland is extremely baby and child-friendly! Perfect for a family vacation with your young ones. 🙂

For my trip, we arrived at around noon at Disney’sHollywood Hotel and was able to check in early.

The hotel was very spacious and adorned with Mickey-themed items. Asher particularly enjoyed having his own cot and Mickey bedroom slippers.

After check in, we had a most amazing lunch at the award-winning Crystal Lotus restaurant at Disneyland Hotel.

There was a little throne chair for Asher and his own baby cutlery which got him really excited.

Many of the food items were shaped into Disney characters. Some were so cute that we actually felt bad biting into them.

If you are worried taste was compromise because of the character designs, fret not, the food quality and standard is still there like any first rate Chinese restaurant. My wife, son and I had a wonderful meal at the restaurant, stuffing ourselves silly.

Check out the dishes we had for lunch:

After lunch, it was time to hit the theme park!

Upon entrance, we made a quick dash to catch the daytime Flights of Fantasy Parade after renting a stroller for Asher.

We were glad to make it on time. Asher loves it! He was swinging and dancing excitedly to the rhythm and music even before the characters appear:

After the parade, we were headed to the two star attractions first for the afternoon – the Grizzly Gulch and Toy Story Land!

Opened on 14 July 2012, Grizzly Gulch is a complete, world-exclusive new story for Hong Kong Disneyland, which is equivalent of Frontierland and Critter Country. The themed land reminisces an abandoned mining town called “Grizzly Gulch”, set amidst mountains and woods. The centerpiece structure is Big Grizzly Mountain, inspired by Grizzly Peak in Disney California Adventure Park. The town was set to be founded 8 August 1888 — the luckiest day of the luckiest month of the luckiest year — by prospectors looking to discover gold.

I rode on the Runaway Mine Ears whereby the wagons would go both forward and BACKWARD. Pretty exhilarating and  not too scary for most people. This ride is fun and should be rather tame for 90% of visitors. Do try it!

For children, there’s the Geyser Gulch to run around and get wet as well as Disney characters going around interacting with everyone.

Opened 17 November 2011, Toy Story Land is the first new themed land since the opening of Hong Kong Disneyland in 2005. It is located to the west side of the park, behind Fantasyland. Toy Story Land features characters from the Toy Story movies, such as an enlarged Woody, Rex, an oversized paper plane, and Luxo Jr. Toy Story Land has been marketed by the park as “Asia exclusive”, since its only counterpart, Toy Story Playland, is located at Walt Disney Studios Park in Marne-la-Vallée, France.

I rode on the Toy Soldier Parachute Drop and RC Racer. The parachute drop is not as scary as it looks and should be tame enough for most visitors. The RC Racer on the other hand, looks tame, but got my heart pumping crazy as we zip up and down at high speed! It is definitely scarier than it looks and deserve the title as the most thrilling ride in Hong Kong Disneyland – a must-try for thrill-seekers.

For family fun, there are rides like the Slinky Dog which Rachel and I brought Asher on. It was Asher’s first ever theme park ride. He was mostly stunned by the sights and sounds throughout the ride while Rachel seems to enjoy herself more:

This conclude my first blog post on Hong Kong Disneyland.

CLICK HERE to read all my blog posts on my family trip to Hong Kong Disneyland. Traveling to Sydney, Australia? Here are some of the neighbourhoods to consider when booking your Sydney hotels and…
byalvinology

With the ongoing Covid-19 safety measures, it is apparent that it will be a long long wait before…
byalvinology 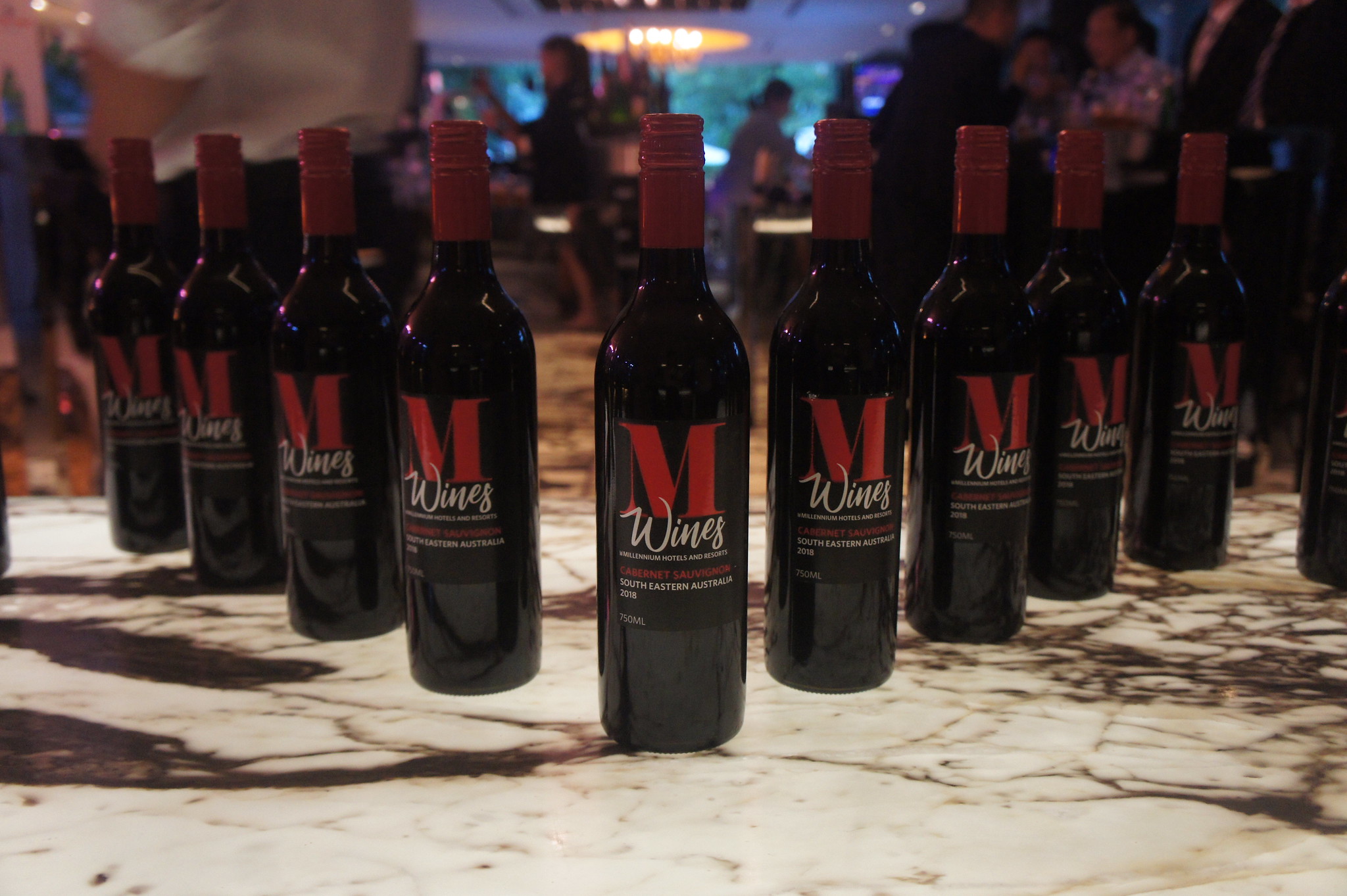 Craft brew and wine enthusiasts, this one’s for you! In case you haven’t heard, Millennium Hotels and Resorts…
byRuth Y