I saw this disturbing video via Lucky Tan’s blog:

From 01:00 onwards to 24:00, a Singaporean guy named Tan Seow How from Heart of God Church shared with a Russian youth church group on how he make use of children to bring their friends to his church and convert them, circumventing Singapore’s school regulation which prevents him from reaching out directly.

He went on to share with the congregation of Russian youths on the importance of giving and tithing to the church.

Some fantastic quotes from Tan Seow How in the video:

– “If you reach  the schools, you can build the church”

– “Whenever you have a youth minstry, you will always have a strong church”

– “When young people learn to give, God would prosper them”

– “You may be poor now but you won’t be poor forever, but you must learn how to give”

Some screen grabs from the video, featuring many young people under 18 with their respective schools, number of friends converted and contribution amount:

I kept a copy in case the video gets deleted when it goes viral.

Btw, the Heart of God Church is listed as an affiliate church to City Harvest Church:

“Under the mentoring of Rev. Kong Hee, senior minister of City Harvest Church (CHC) Singapore, and the leadership of Senior Pastor Tan Seow How and his wife Co-Senior Pastor Cecilia Chan, Heart of God Harvest Church (HOGHC) has witnessed incredible growth since its official registration in August 1999.

HOGHC started conducting church services in a small premise at Henderson Industrial Park. The congregation rapidly outgrew their premises and HOGHC shifted to the heart of the city in Dhoby Ghaut on 12 December 2004. It was a great step of faith considering the high rent for a city space, but God provided and the church grew. The premises soon became too small again, and HOGHC moved into Singpost Centre on 11 August 2007.

The uniqueness of HOGHC is its strength in youth ministry. Youths make up three quarters of the congregation; the church is youth-run and youth-operated. Senior Pastors Seow How & Cecilia place a strong emphasis on Christian character building, aiming to equip the younger generations with leadership skills and being trained up in Godly values. HOGHC also believes in academic excellence, having faith that youths can excel in their studies and serve God at the same time.

The church also accentuates the importance of family life, reaching out to parents of the youths, bridging the different generations together in the process.

To date, this vibrant church continues to change and impact lives through its weekly church services, connect group meetings, ministry, Bible studies and active discipleship. HOGHC has been averaging more than 1,100 people in its weekly services as of September 2008.” 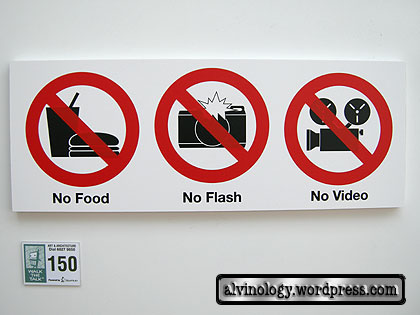 No Flash vs No Photography

How about soaking in some live tunes that soothe your atmosphere? Bose’s newly-launched SoundTouch Wi-Fi music system together…
byAshleey Leong 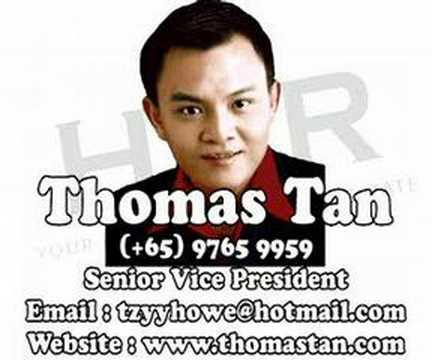 I wonder if the same video editor did the videos for these two Singapore real estate agents. Ah…
byalvinology
Hello. Add your message here.
See how Snapask has been helping out over 3 million students around the world. Find a perfect plan