Charles Ormond Eames, Jr (1907–1978) and Bernice Alexandra “Ray” Eames (1912–1988) were American designers who worked in and made major contributions to modern architecture and furniture. They also worked in the fields of industrial and graphic design, fine art and film.

The Eames have this expression which I really like: “take your pleasures seriously”.

What the couple achieved and accomplished in their lifetime in the various industrial fields they tried their hands on were linked to their hobbies, interests and approaches to life. With a wonderful attitude, one never have to really “work” a single day in life since it is “pleasure” that are accounts for success.

I have a lot to learn from the Eames, both on a professional level and as a husband and a father.

Essential Eames: A Herman Miller Exhibition is based on the book, An Eames Primer by the pair’s grandson, Eames Demetrios and traces the life and work of the husband-and-wife design team. It is co-presented by ArtScience Museum and global furniture company Herman Miller in collaboration with the California-based Eames Office.

One of the philosophy Charles Eames is known for is his telling of what he called, “the banana leaf parable”. In his own words:

“There’s sort of a parable I’d like to . . . In India . . . I guess it’s a parable: In India, sort of the lowest, the poorest, the, those, those without and the lowest in caste, eat very often–particularly in southern India–they eat off of a banana leaf. And those a little bit up the scale, eat off of a sort of a un . . . a low-fired ceramic dish.

And a little bit higher, why, they have a glaze on–a thing they call a “tali”–they use a banana leaf and then the ceramic as a tali upon which they put all the food. And there get to be some fairly elegant glazed talis, but it graduates to–if you’re up the scale a little bit more–why, a brass tali, and a bell-bronze tali is absolutely marvelous, it has a sort of a ring to it.

And then things get to be a little questionable. There are things like silver-plated talis and there are solid silver talis and I suppose some nut has had a gold tali that he’s eaten off of, but I’ve never seen one.

But you can go beyond that and the guys that have not only means, but a certain amount of knowledge and understanding, go the next step and they eat off of a banana leaf.

And I think that in these times when we fall back and regroup, that somehow or other, the banana leaf parable sort of got to get working there, because I’m not prepared to say that the banana leaf that one eats off of is the same as the other eats off of, but it’s that process that has happened within the man that changes the banana leaf.”

We start off eating from a banana leaf, but at the end of the line, we find ourselves trying to attain eating off a banana leaf again. Deep.

Featuring over 100 pieces of artefacts, Essential Eames showcases a number of rare and never before-seen works and images from the Eames family collection, the Eames Office, and the archives of Herman Miller.

The Eames’ influence and innovation extends far beyond furniture, as their distinctive work in architecture, exhibition design, toy making, film and philosophy is prolific. The exhibition will leave visitors in awe of the vastness and variety of the couple’s creative output.

Among the unique and original furniture designed by Charles and Ray Eames and included in the exhibition are a special chair designed for Pope John Paul II and the newly released Herman Miller Eames wood shell chair:

The exhibition also include an original segment of the Eames’ exhibition, Mathematica. Designed in 1961, Mathematica debuted at the California Museum of Science and Industry and remained on continuous display for 37 years. It remains one of the most recognisable and heralded exhibitions that explains complex mathematical concepts through simple forms.

Novel designs for toys and play were also a hallmark for Ray and Charles Eames. Essential Eames feature perhaps the couples‟ most loved toys, the House of Cards. This fun and educational offering includes a series of notched cards with a variety of images that can be joined together to build different structures. Over 1,500 giant House of Cards were jointly constructed at the exhibition, making it the largest installation of its kind in the Asia-Pacific region.

The exhibition also features a number of films chosen from among the over 125 produced by the Eames during their lives. These include the groundbreaking “Glimpses of the U.S.A” and “Powers of Ten”:

Powers of Ten: Glimpses of the U.S.A.:

Additionally, original paintings by Ray Eames were displayed at the exhibition for the first time in Asia Pacific.

Essential Eames: A Herman Miller Exhibition offers a glimpse into the extraordinary lives of the Eames and hope to inspire others on their ideas and philosophy.

I was inspired at the end and I hope you will too.

Essential Eames: A Herman Miller Exhibition will be showing at the ArtScience Museum at Marina Bay Sands from 29 June 2013 to 5 January 2014. Visit the official website for more details or to book tickets.

How will you be spending your New Year’s Eve? I will be at Rock On! 2017, Singapore’s largest…
byalvinology 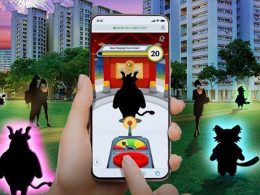 Hunt your Zodiac Animal scattered around Singapore and win over S$150K cash prizes! [HINTS AND TIPS INSIDE]

From 10 to 14 February, DBS/POSB customers will be able to play POSB #HuntYourZodiac, an interactive virtual mobile…
byIrone Kim 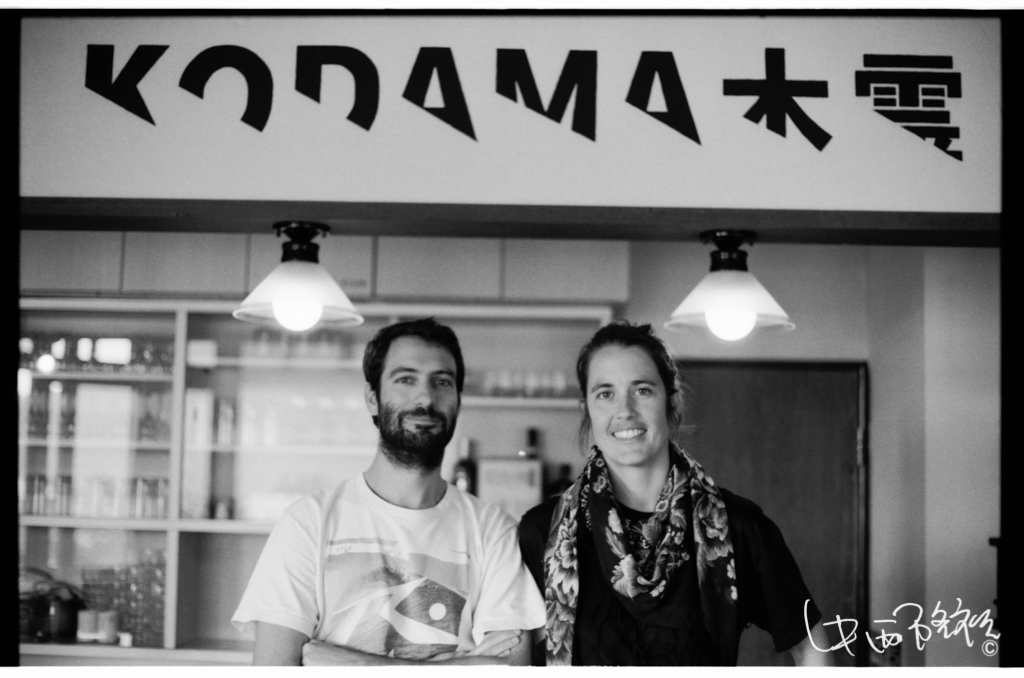